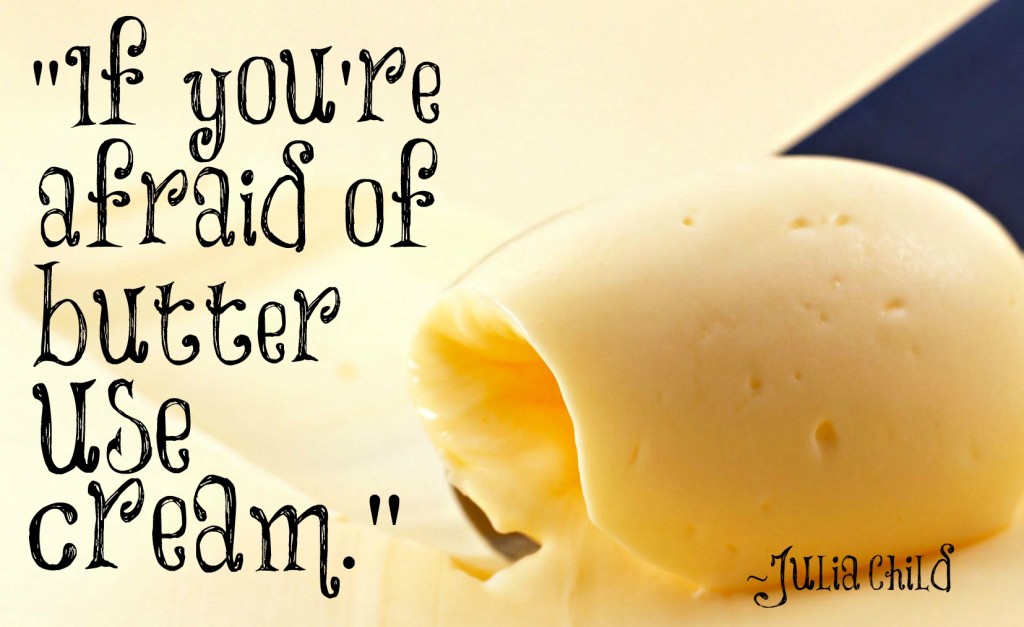 It started in first grade

I don’t know if they still do this in school or not, but they should.  And in case they don’t, I have decided I am going to do it the next time all the grandbebes are here together.  This is an experience I consider to be essential to life.

Mrs. Devin, the tiny, blond woman who taught our 1st grade class in her sleek sheaths and slingback shoes (I found her fashion very Jackie-O, even though Jackie had not added the “O” yet, at that time) gathered our class in a big circle.

We were Iowa kids, yes, but we didn’t live on farms.  We were “city kids” in Iowa, and despite the infamous Iowa State Fair butter sculptures –  we lived in Des Moines and used Imperial Margarine, of course! :)  I hadn’t really had real butter, that I recall, except at my cousin’s house in Missouri a time or two.  Other than that, our typical mid-American diet, even there in Iowa, was about using margarine, or oleo, as it was commonly called then.

Neil Armstrong in butter at the Iowa State Fair

But Mrs. Devin was about to change my world forever as she gathered us around her chair that day.  She was going to teach us about rich, sweet butter. And how it came from cream, which came from cow’s milk.  Now being the daughter of a milkman (Anderson-Erikson Dairy), you’d think perhaps I’d have thought of this.  But I hadn’t.

We watched, wide-eyed, as Mrs. Devin poured the thick cream into a mason jar, added a dash of salt and tightened the lid.  Then we passed that jar around and we each got to shake it a certain number of times.  I am not sure what that number was, 20?  25?  Then we’d pass it to the next person, all of us chanting the count, watching the jar to see if butter would magically appear.

And suddenly, at some point, after we’d each had 2 or 3 turns at shaking it up, it was ready.  It happened.  It actually became butter and this is when the splendor and love of butter descended into my very soul like an Apollo spacecraft re-entering the earth’s atmosphere and splashing down in the Pacific Ocean.  Yes – with that much 1960s force!

Mrs Devin opened a sleeve of saltines, the really good saltines.  And she spread some of our very fresh, barely yellow butter on the little squares.  She placed three on a napkin for each of us and we began tasting the fruit of our labors and oh.my.great.goodness!  It was so delicious.  It was amazing.  It was beyond wonderful.  I was hooked.

I went home raving about it to my mom, who told me, having bought into mad-men marketing, that margarine was way healthier and had less calories and wasn’t as “rich”  (the term being used in a rich-is-bad-for-you way) and all that other ridiculous nonsense the mad-trans-fatty-hydrogenated-evil-people were pushing back then to get people to buy plasticized-toast-spread.  I wanted butter, real butter.  I had touched the divine!  To no avail.

But the taste of that savory treat on a beautiful 1st grade afternoon in Des Moines, Iowa has lingered on my tastebuds, lo, these many (many) years…never forgotten.

I don’t really believe in margarine at all now.  I certainly don’t believe in oleo.  But I believe in butter.  I love butter. I love that Julia loved it and Paula Deen, too, though she seems to be tempering herself now.  But I love it.  I simply do.  And it is my mission to share it with my little band of bebes, so they will love it, too.

And now, a word about butter from Julie-Julia.  You watch this while I go make some toast and spread you-know-what on it:

2 thoughts on “I Love Butter”