Dave is the romantic lead in the Prairie Playhouse production of the original play, “Christmas Again.”

Tonight is the final performance of this fun, jolly mix of traditional Christmas songs and a heartwarming story with 4 adults and about a dozen and a half kids.  It will  follow Brighton’s own Parade of Lights downtown and be performed at The Armory (not long ago renovated and restored for community-theater-type events even though I wanted it for my house, geesh).  And Dave, among other songs, gets to solo on one of his all-time favorites, “White Christmas,” with the rest of the cast joining in.  He was the star of the show,  the handsome leading man.  But even wholly dedicated to his role in the play, with a “bad woman” flirting with him, and the “good, single mom” winning his heart, he refuses to remove his wedding band. 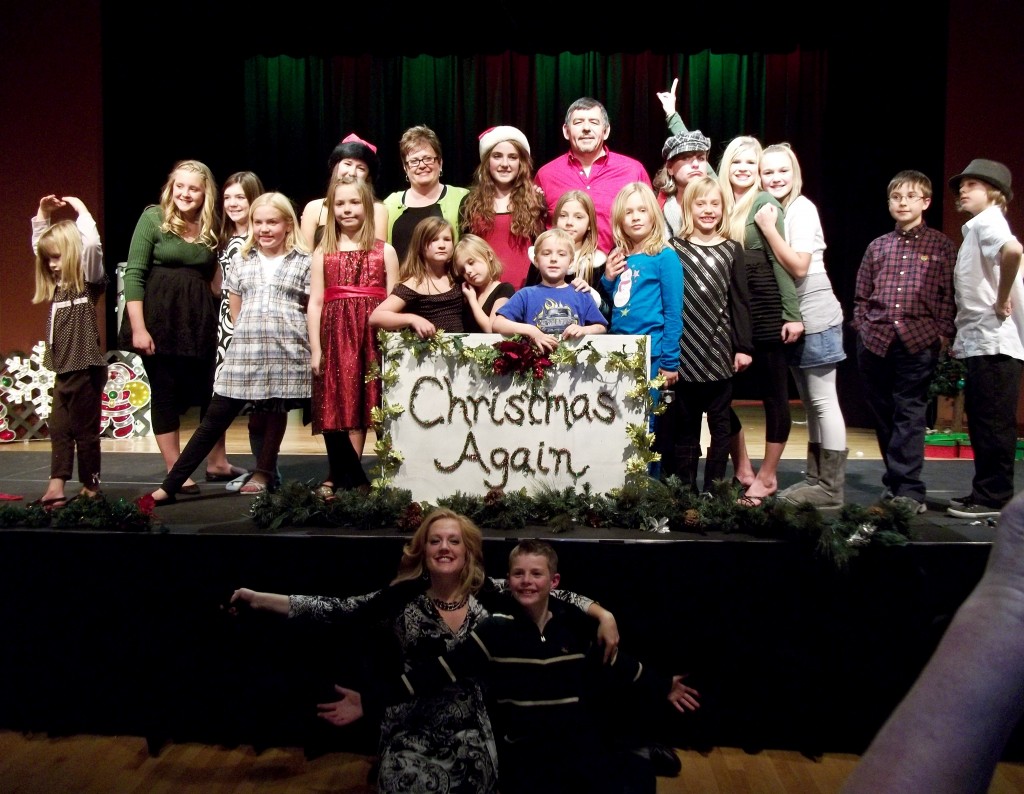 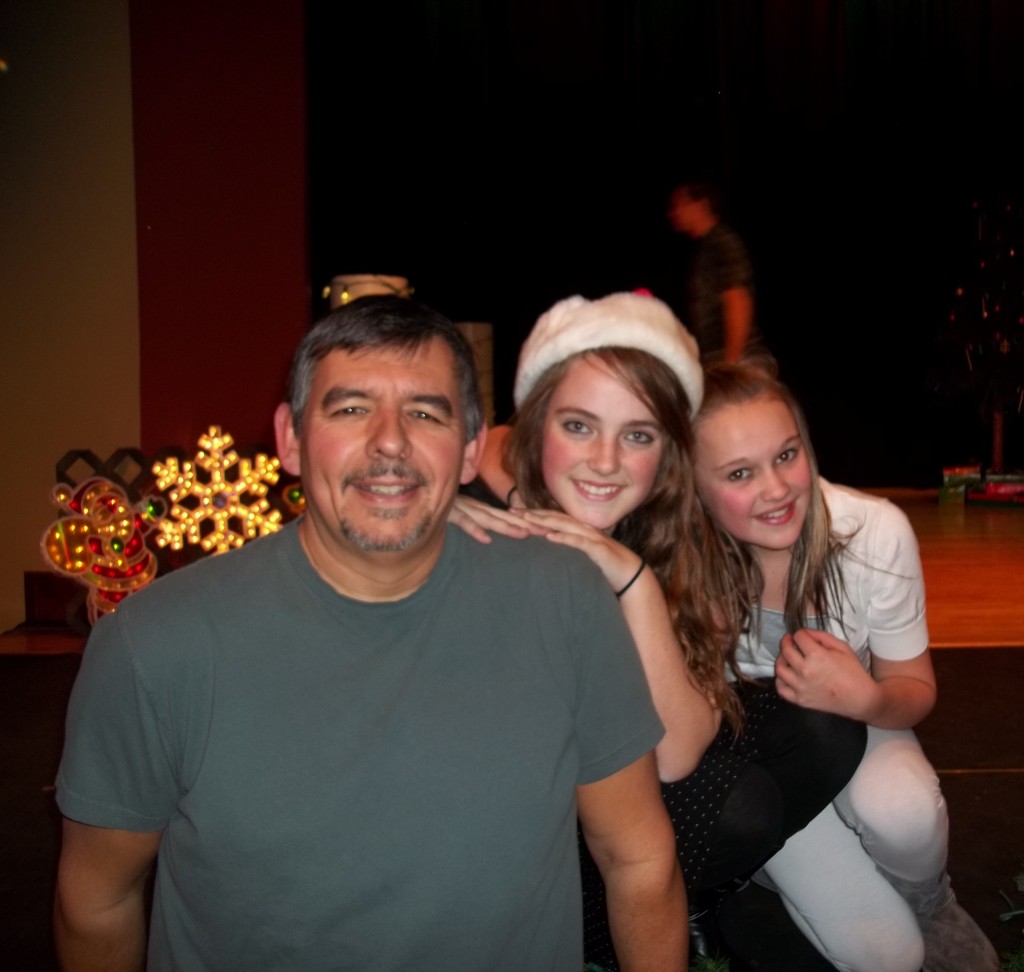 The older mom of another player saw him at Target today and was quite star-struck, apparently.  Get in line, lady! 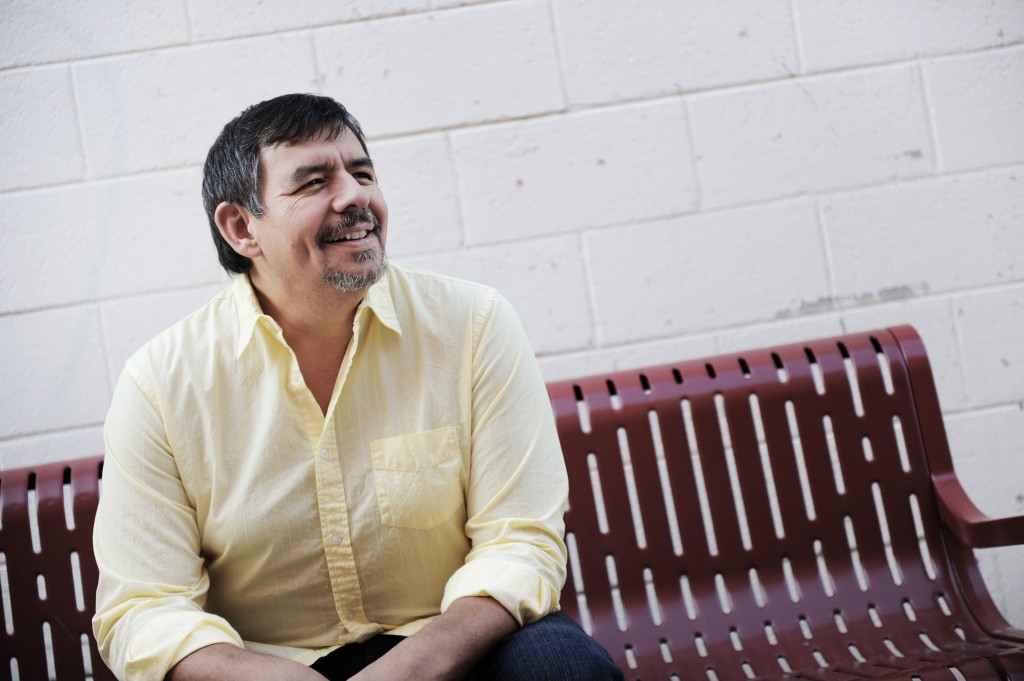 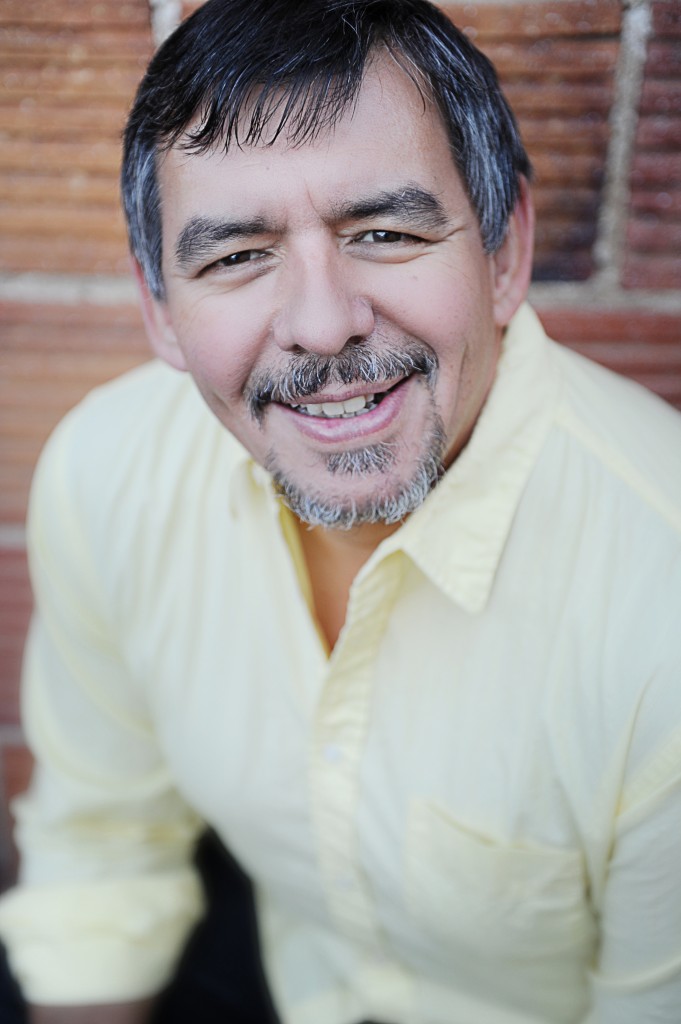 It’s a night of Christmas festivities in the ol’ Brighton metropolis.  A parade, a play performance and then some frolic under the mistletoe! 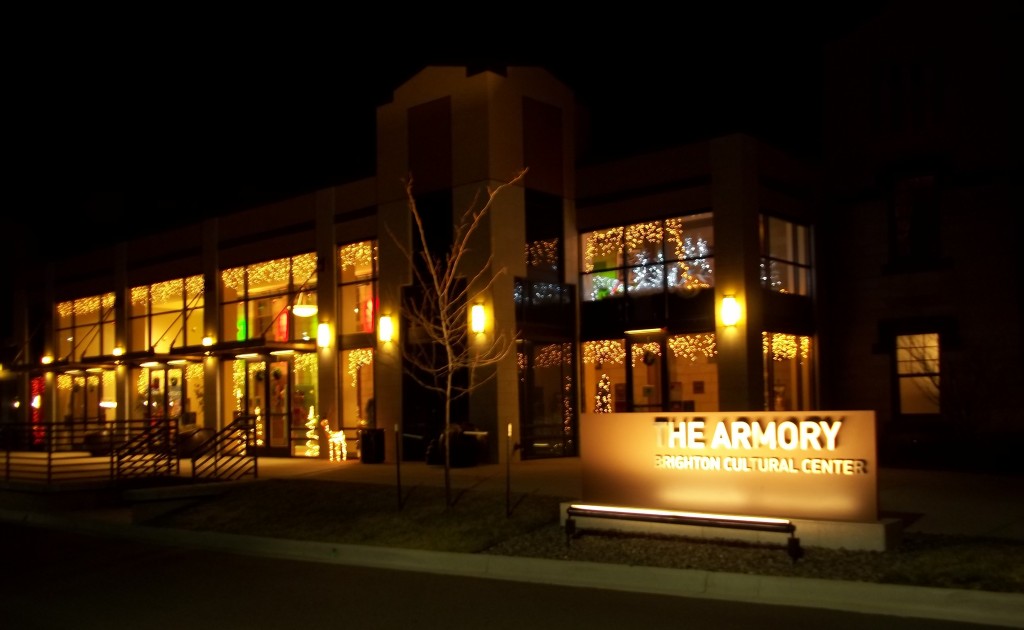 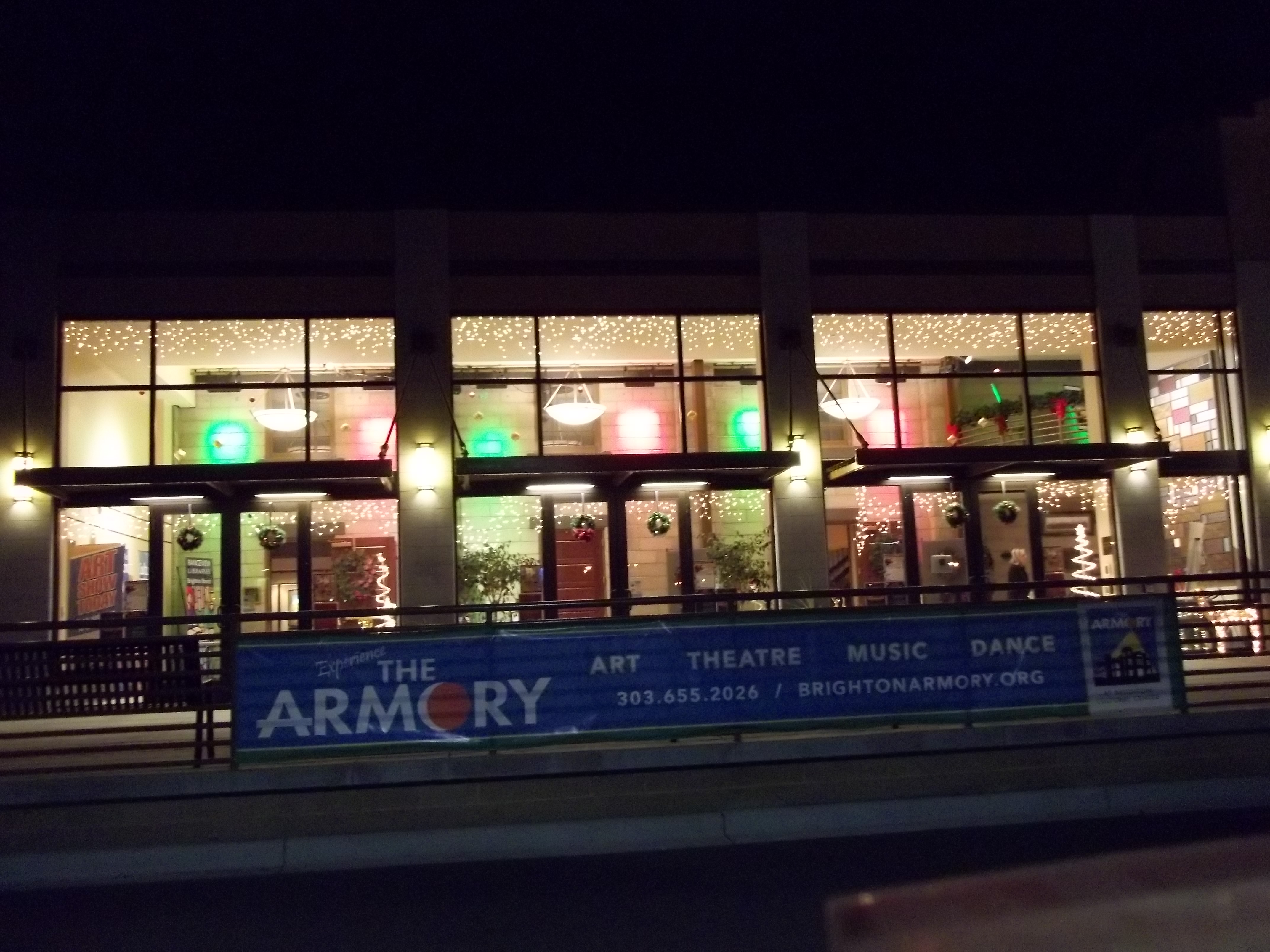