Ok-so I wrote this in 2007 and never shared it because it sounds like one of those e-mail forwards people used to send around. But I am emptying out my drafts folder and this is definitely the oldest one. And, it made me laugh because it was based on the true story of a certain period of my life, in its’ own metaphorical way.  And I could you tell exactly where every one of these locales exists! 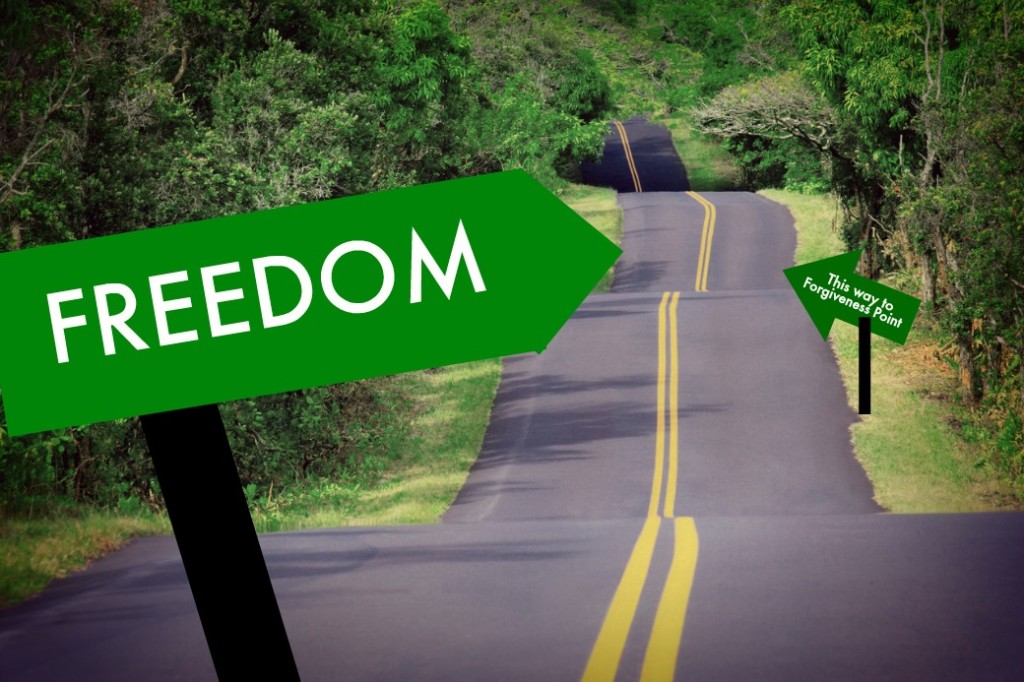 The Move (because “Snot-Trail Lane” didn’t actually end up in the writing):

I had moved into the sagging house on Agony Avenue, just southeast of the Sorrow Circle and Heartsick Street intersection, when I pondered how many of my belongings I’d lost at my last house on Baggage Boulevard.  I hadn’t wanted to leave there, I had been kicked out unmercifully by a demanding landlord, but the widening of Woe-is-Me Way and the incoming Melancholy Mall development were forcing me to move on, anyway. I hoped my time on Agony Avenue was temporary.

I wasn’t about to forget my stuff, though, so I headed right back to the old home place.  To get there I needed to hop on Heartbreak Highway and get off on the Teary-eyed Turnpike, but I ended up having to take a detour on Burdened Bend which got me lost and absolutely stuck on Wounded Way, which is a completely dead-end street. I thought turning onto Pity Path would get me out, after all, I’d been here so many times I should have known it like the back of my hand, but I ended up hopelessly lost on Blame Lane.

A Truth Taxi happened by and the driver told me he could get me home, but there wasn’t room for my lost stuff, only what I was carrying and that Baggage Blvd. was under construction, anyway.  So I asked him to take me back home, my home on Agony Avenue. Hopeless, I figured there were just things I had lost that I would never get back.

As I turned from watching my old neighborhood fade from view, I saw the Truth guy was taking me a way I had  never been.

He turned north on Peace Parkway, and though Rage Road looked like a major thoroughfare , he told me it was too dangerous, the traffic heavy at all hours and wise to avoid it like the plague whenever possible.

At Joy Junction, I saw a sign “This way to Forgiveness Point.”  I asked the Truth Taxi guy if we could stop there for just a minute or two.  He parked at the entry, where the Comfort Creek waters had risen and were covering the Burden Bridge, leaving me no option but to slosh through.

I was surprised the path up Healing Hill to the Forgiveness Point wasn’t any easier.  It took a lot of effort, but I was compelled.  I ended up having to leave all the things I was carrying on the side of the road, one by one.  But when I got to the top, the air was fresh, the sunlight sparkled, the breeze was gentle and my heart was light.

When I spotted a ‘for sale’ sign on a beautiful home in Righteousness Roundabout, I was surprised to see the Truth Taxi man there ahead of me, somehow. He was removing the sign and handing me keys. “It’s yours,” he said, “I already paid for it.”

Home. Where I always belonged.

“He drew me up out of a horrible pit [of tumult and of destruction], out of the miry clay (froth and slime), and set my feet upon a rock, steadying my steps and establishing my steps as I walked along.” Psalm 40.2

1 thought on “Living on Snot-Trail Lane”