The U.N. Food and Agriculture Organization has lately been talking about micro-gardens as critical way to help the urban poor get more food on the table. The FAO defines micro-gardens as intensively cultivated small spaces — such as balconies, small yards, patios and rooftops. Many rely on containers such as plastic-lined wooden boxes, trash cans and even old car tires.

While it’s probably tough to sustain a family on a micro-garden, FAO research shows that a well-tended micro-garden of 11 square feet can produce as much as 200 tomatoes a year, 36 heads of lettuce every 60 days, 10 cabbages every 90 days, and 100 onions every 120 days.

With the banned water-crisis in Brighton recently to the cases of cyclospora infections (food-borne sickness) popping up in Iowa, Texas and other states (caused by “store-fresh” produce/veggies), I am thinking about this more than usual. 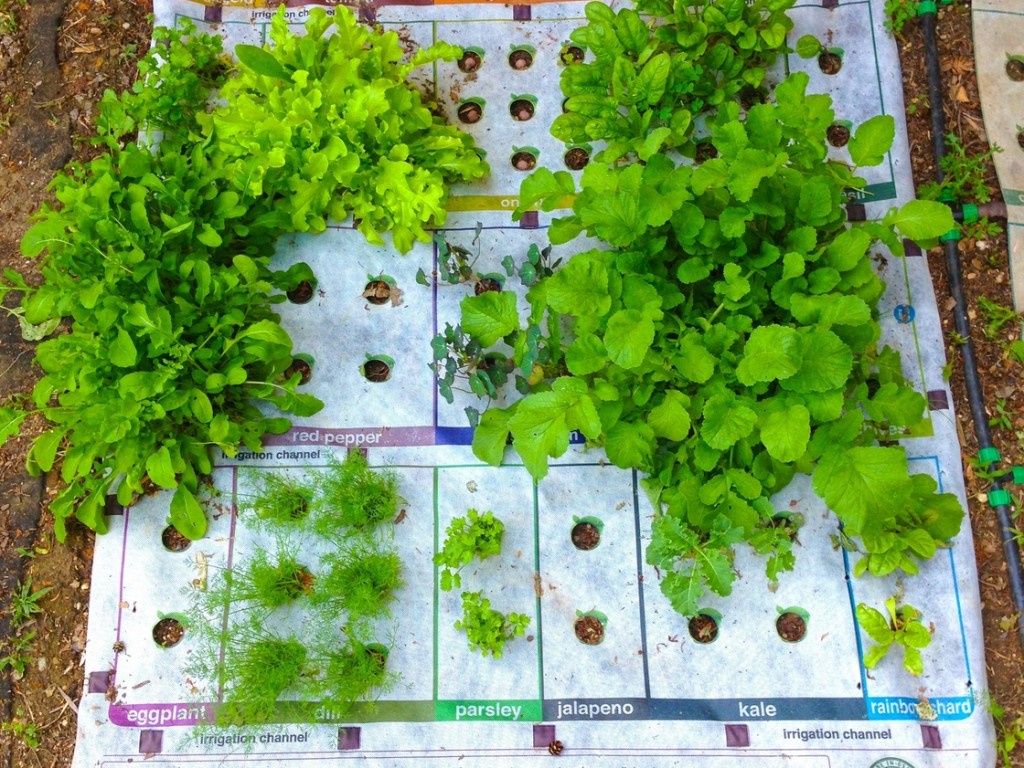 During WWII, Americans planted Victory Gardens to be able to provide their own food and supplies during a time when our national resources and reserves were going toward the cause.  I am still amazed when I read about the unity in which most Americans participated in this.  I don’t think it could or would happen that way at all these days, as self-focus reigns.  But I sure think you better know how to plant a garden to get your own fresh food in case something unthinkable happens where you live – because we have been seeing that happen all over in very recent history!

What if the crazy weather our nation has had the past few years that took out power grids in whole cities and towns for several days became even more commonplace?  What if you couldn’t run to WalMart or the grocery store and get what you needed when you needed it?  I have friends who had no power in their homes for a week last fall due to extreme weather.  And guess what: the stores didn’t have power, either.  So that didn’t help.  Our nation no longers gives the farmers the support they need to provide our food on the scale in which we need it.  Major droughts and dwindling farmlands have us going to nations with lower food safety standards for the “pretty” produce we see lining the aisles in our big, air-conditioned stores.

As compared to a traditional row garden, a SFG produces 100% of the harvest:

~With only 10% of the water That’s a 90% savings (I did that bold because that is just plain amazing!)

Mel Bartholomew, the father of the square-foot-gardening method (which uses far less work and resources and is uncommonly sensible) even created a foundation that goes in to developing nations and teaches the poorest how to feed themselves through gardening in small spaces.  That is good work.  That really is “fighting world hunger!” 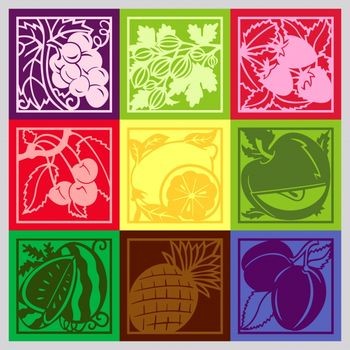 1. Get everyone in the world to eat one meal per day of fresh vegetables.

2. To grow those vegetables in their own garden.

3. To use the SFG method for that garden.

But seriously?  If a major crisis happened, I worry that most people in the United States would be sunk – never having had to learn how to produce the food they need to survive, never having planted a simple seed…

Be not afraid of sudden terror and panic, nor of the stormy blast or the storm and ruin of the wicked when it comes…Prov. 3.25 Amp

This truly is NOT about living in fear.   It isn’t.  We have a God who sees us and attends to us.  He provides.

BUT – I am SO committed to teaching my grandchildren how to plant a seed and nurture it and work for the food they eat.  That is wisdom.  Look at the rest of the world and the difficulties faced daily in so many nations and be smart.  Be wise.  And be a blessing to others, too!

Start small, but start.  Plant something (a seed in a windowsill, even) and attend to it and eat of the fruit of it.  Be ready in case, because my garden is too small to feed everyone I know.

Although I am open to running a food farm if everyone wants to chip in.  ;)

1 thought on “Micro-gardening: Hasn’t Mel Bartholomew been preaching this for years?”