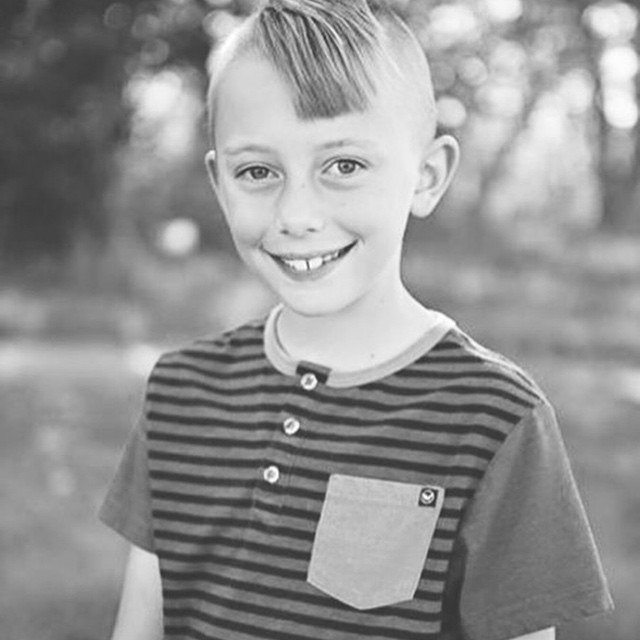 I have to tell you, I absolutely cannot fathom what life would be like without you. I can’t. You are my gentle-eyed, bold-and-strong, energetic, enthusiastic, diplomatic, affectionate, handsome and loving grand {really, truly, totally GRAND} boy. I thank God for you, I do!

When you arrived, I was madly zooming through life and over-working (as those of us who feel the need to prove ourselves often do) and you just fell like a star from heaven {three weeks early} to abruptly stop the madness and capture our full and complete attention and our hearts. lickety-split – just like that: BOOM! We were in love! 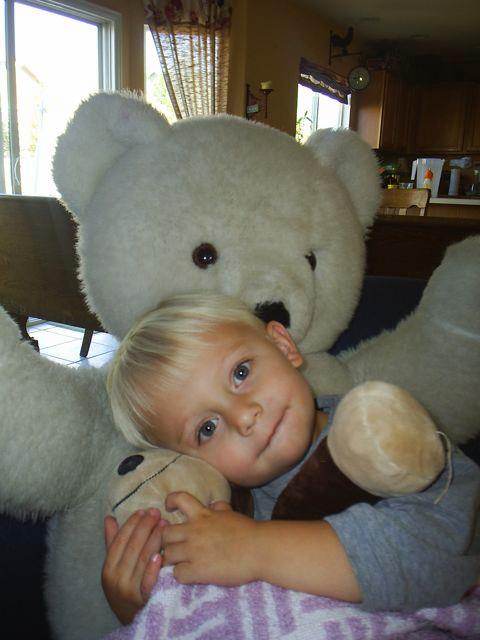 You when you were just a “little guy…” oh, I’ve loved you a long time!

Know what I love about you? I love the way your eyes crinkle when you laugh and smile. I love your sense of humor. I love your beautiful smile. I melt from your hugs – especially when you suddenly realize you have been so busy talking to lots of people when you come in to my house and then you make a big deal of zooming over to give your Nonna a “proper greeting.” Oh, my goodness – yes – that does me in! I love the way you pray for me. I love that when my heart was breaking, you got on the arm of the chair and wrapped your arms around me and whispered words of comfort. I knew God was using you to touch me. Oh how strong you were that day.

I also love that you like my ideas and that you and I have so many things we want to create and do and movies we want to produce and projects we wish to try. We will never run out of things to enjoy together, will we, Hunter-Magoo?

Now, of course, since you are such a blessing to me, I want to bless you back. And it is my pleasure and honor to do so. For all the years you have left in life (and for all the words I can pour out over you before I am gone), these spoken blessings will be here, things I am speaking over you now – heard in heaven, covenant words on your life! They are yours to keep, to live, to enjoy to fulfill and to believe. If you ever get lost and wonder what your Nonna and the God of the Universe agreed on about you as you turned ten with so much life ahead, you can return here and find more pieces of your story and pick them up and run with them (Habakkuk 2.2). 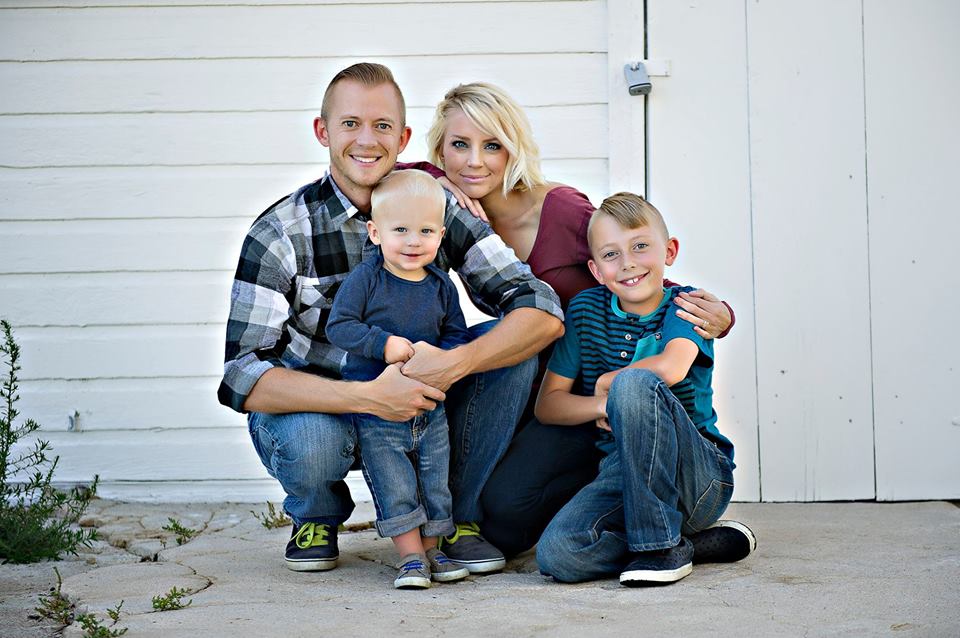 Happy Birthday to my second grandbebe (now more commonly known as my big guy), Hunter Douglas Powers. I bless you like this:

Oh wow – I just love you and I pray love in your life! I pray the love of God will surround you and work in you and through you and that His very love will be established in your heart and soul and that the perfection of this love will make you fearless in the face of the challenges in the world today. May you rise up mighty as a man of God – displaying His power and glory wherever you go. Be so permeated in the love of God that nothing can stop you, Hunter Magoo! L O V E – go get ’em!

Your days – oh, may they be numerous and long, and healthy and productive. I bless your days from when they began. I do so bless the day you were born, a beautiful, sunny Saturday morning. You just couldn’t seem to wait to arrive. :) And you have been on a life of adventure ever since. You have filled your days and nights with travel and missions work and school and learning (science experiments – your constant request) and playing with cousins and friends and interacting with family of all the generations and so much more. You know how to pack a day with good stuff. So I pray over you that all your days will be filled with good and godly things and that as you keep on honoring your parents like you do, it will go soooo well for you and you will enjoy a long (really great and abundant) life on the earth (Ephesians 6.2-3). 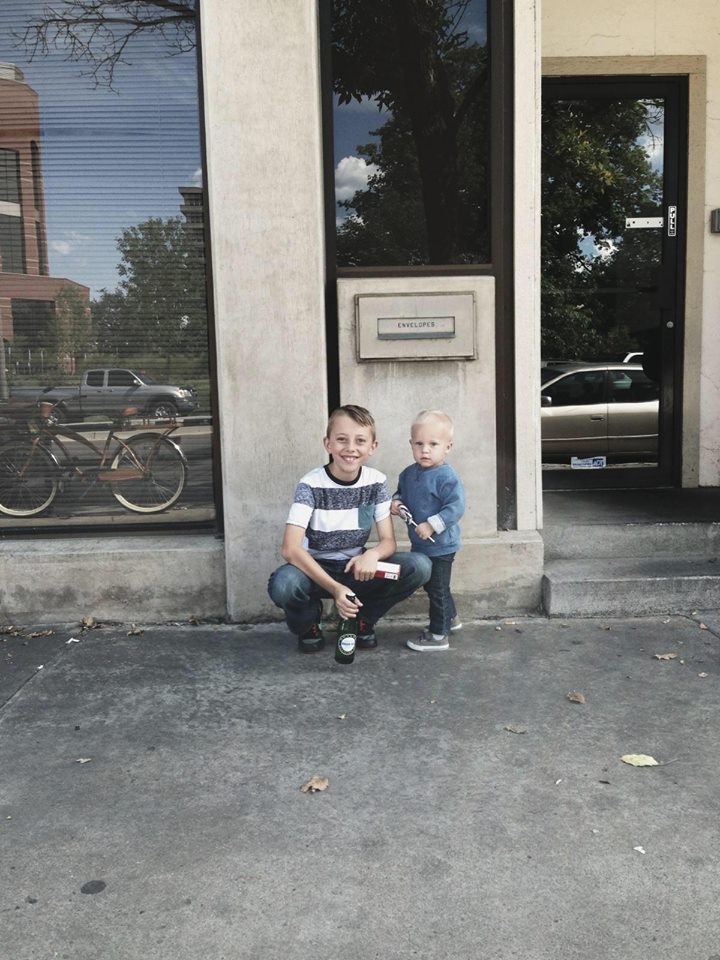 Taken by Aunt Stormie outside the candy shop.

“You are the light of the world. A city set on a hill cannot be hidden. Nor do people light a lamp and put it under a basket, but on a stand, and it gives light to all in the house. In the same way, let your light shine before others, so that they may see your good works and give glory to your Father who is in heaven.”  -Matthew 5.14-16

You are visible, Hunter. Your life is being observed. You are a city on a hill. You have an important place in the world for this day, this time, and this age. You cannot be hidden. So blaze bright, my grand-boy. Dazzle brilliantly and point the world to Jesus. This is why you were born. 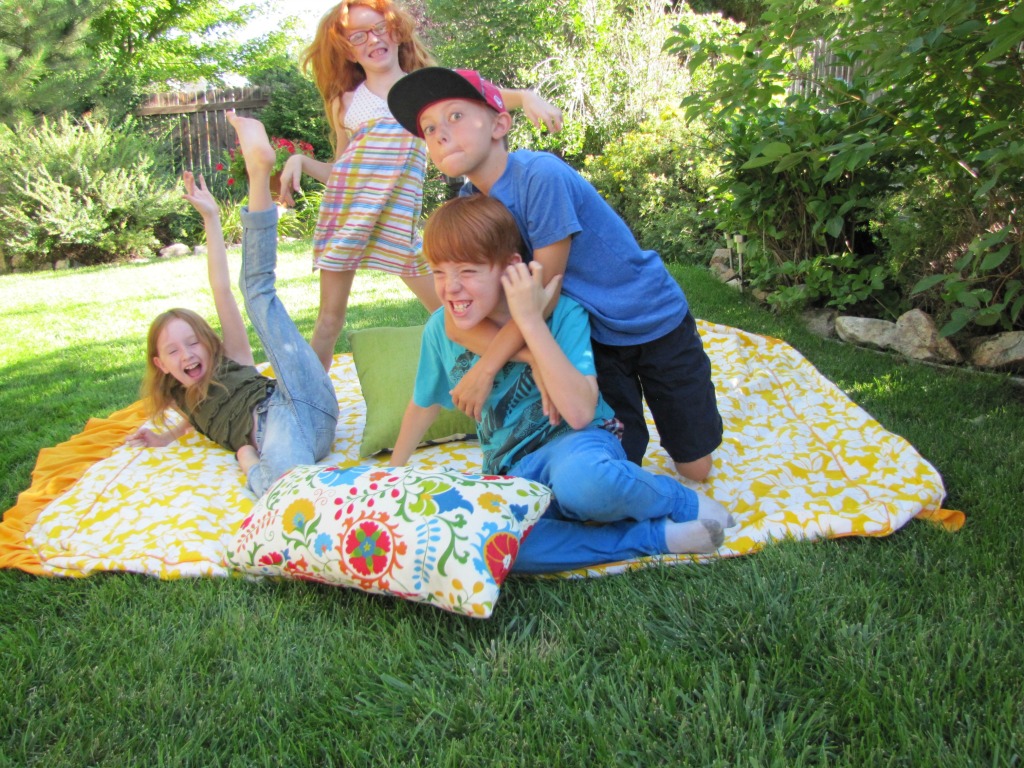 I also just want to bless you back for the way you bless me: you warm my heart with your kindness. You accept me as your ‘Nonni,’ and you affirm my place in your life, heart and soul. I bless you back with those things a thousand times over. You have my devotion, you have my respect and acceptance of you as an incredible boy created by God almighty (oh, He did such a good job creating you) and you will ever and always be in my heart. When I leave this earth, all that will change is that I will brag you up and bless you like crazy from the halls of heaven!

I agree with God for all He thinks about you and all the plans He has for you. I agree with Him and will do whatever He asks of me to make sure you are blessed, whole and holy! Oh yes!

You, my Hunter-boy, do give light to all in the house! 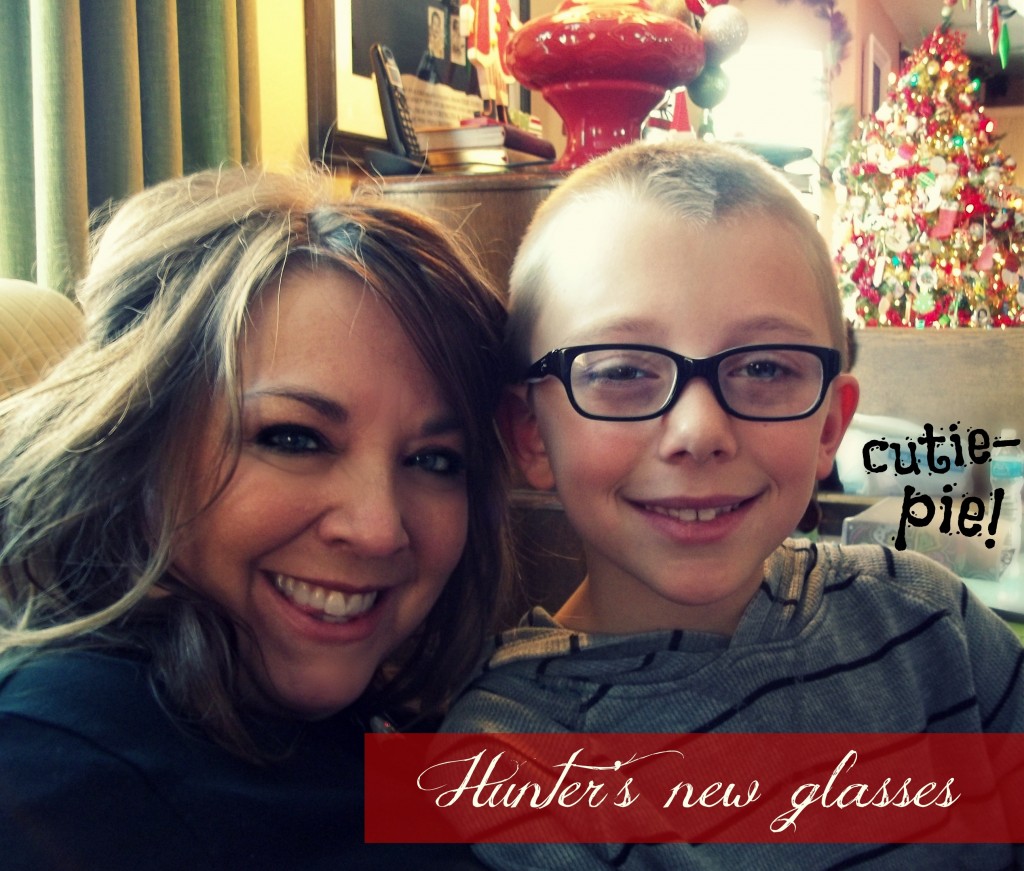 Happy Birthday and week and all the days. I celebrate you! {{LOVE! Nonna}}

6 thoughts on “My Big Guy has gone Double-Digits!”