Only one man could get my mom to the movies.

My mom was raised on Gene Autrey and Roy Rogers’ westerns and spent her childhood going to the Saturday double-feature for 25-cents in the 40s and 50s.  She loved those movies and wearing her jeans and spurs, when she could get away with it. 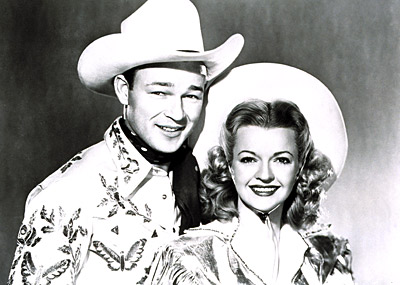 But then she became engaged to a Nazarene preacher and there were things the holiness crowd just did not do.  And going to movies was one of them.

So for years, she has adhered to the old teachings, to the sound of the voices of the older pastor’s and their wives who mentored her and told her that the word said not to “sit in the seat of mockers ” (Ps 1), which being interpreted {by them} meant: don’t go to the movie houses and sit in seats next to godless people.  Now-they never mentioned sitting next to the godless at, say, a doctor’s office or a PTA meeting or even church.  That verse, they were immovable in their stance, meant one thing: movie houses!  Or maybe several things, because places like Disneyland were off limits, too.  But mvies, most assuredly.

Over the years, especially as the grandkids came along, I heard her question that whole thing. She’d wish she could go ‘find Nemo’ or see a re-release of some Disney movie or another she’d watched growing up.  She would brightly and hopefully say she really thought she could attend a movie and probably still go to heaven.  But to actually risk it was another story.

It happened.  Finally.  The movie that helped her break a 55+ year ban on the movies in her life?  The man who moved her enough to make it happen?  Lincoln! 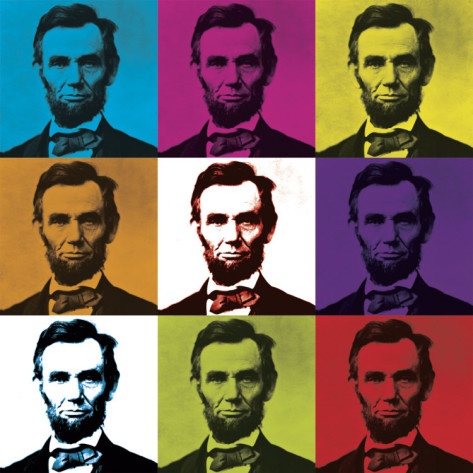 President Lincoln was her favorite president ever and my history-teaching brother, Dan, was able to get her to go to support Lincoln if nothing else. I said to her, “Oh, mom, how scandulous,” to which she replied,

“I did not feel the heat of hell.”

What was she expecting?  *Hahahaha.*  And she told me, “I don’t really care what people think.  I was not sinning”  Who is she now?  Makes me laugh.

She had actually been in a theater a few years ago when “The Passion” was coming out and the marketing peeps were hauling in truckloads of religious-sorts to help them get the word out.  But, she informed me, “It was all church people.  That didn’t count.”