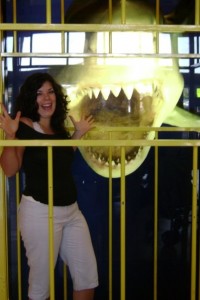 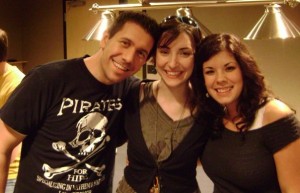 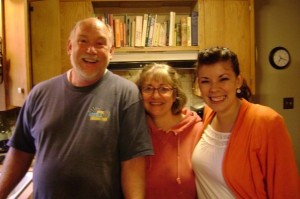 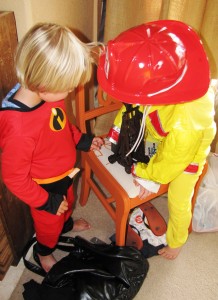 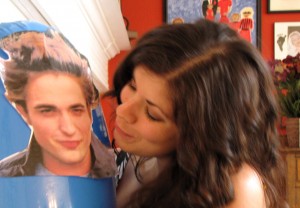 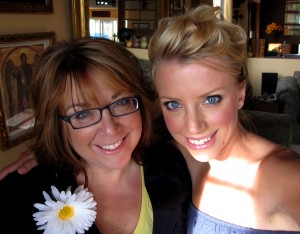 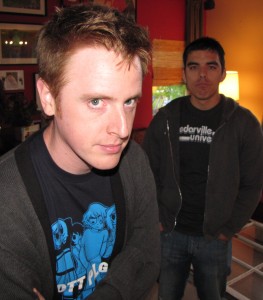 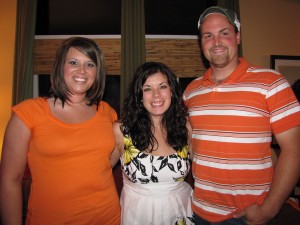 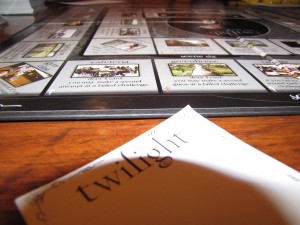 4 thoughts on “Not in Minnesota anymore…”