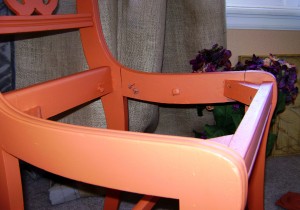 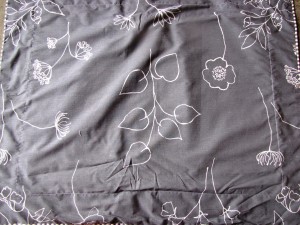 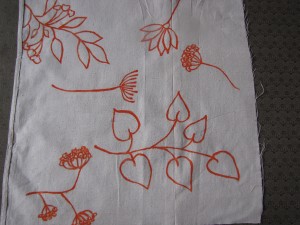 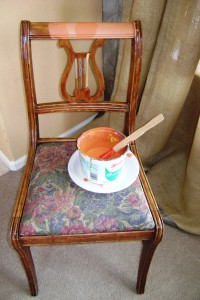 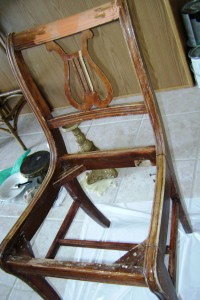 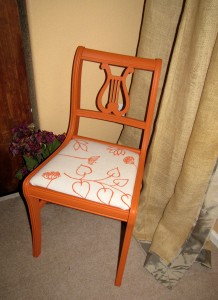 2 thoughts on “Orange you glad?”