I was looking at really old photos of family members who are dead and gone and realizing that we are just passing through, a temporary part of the the earth’s atmosphere.  But we represent all who came before and we leave our mark on those who will remain.

And I just wonder if, besides wanting to leave a powerful legacy, I have given enough honor to those who paved my way, enough homage to real people whose lives made mine possible?

It feels like, sometimes, we write them off as unsophisticated, or as people whose lives didn’t matter quite as much.  We are so intent on “bettering” everything.  Just like they were, I suppose. 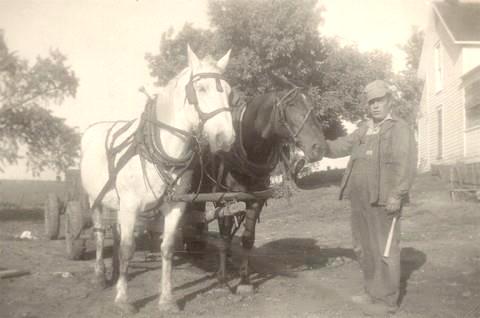 I wonder what I have yet to learn as I contemplate the people who made me?

Proverbs 22.28 NIV, “Do not move an ancient boundary stone

set up by your ancestors.”

These are the altars upon which we build.