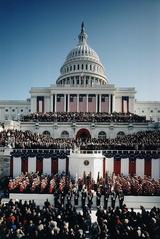 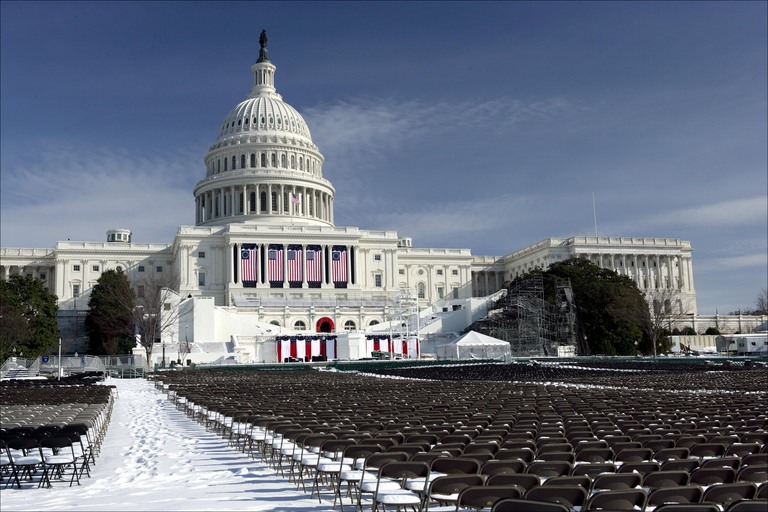 Those were lyrics in a song playing before the service began at church Sunday.

And I do wonder that we are not even mortified at that.  I am troubled that I stay too silent regarding the right of the life-seed in a woman’s womb, a separate and living being, to live – to have the same chance as the person carrying that life has.  Trying not to cause offense, trying to avoid politcal controversy, I stay quiet when I really want to boldly ask: why would we not cherish, revere and nurture human life?  Why so little regard in our nation, a nation that is so zealous to do good in the world, for the life of a pure, fresh, brand new, living human being?  What about the right of this living thing to grow and to become?

By the time my doctor said these words when I was about 5 or 6 weeks along, the child within was already a unique and distinct life beginning her own amazing journey of existance.  Within me, yes, but she was already her own person.  She had DNA, was matabolizing the nutrition I provided, was sucking her thumb and had her own blood type.  She was moving and growing and her heart was beating.   She was Tara at her very beginning.

I am signing this petition (http://www.nrlc.org/FOCA/FOCA2008Petition.pdf) to reject the so-called “Freedom of Choice Act (FOCA), a proposed federal law that would

I am signing it because I have the freedom to choose life and stand for the rights of the yet-unborn, but living promise.  And that is what I am doing.