01/08/12 – Worship from Resurrection Fellowship on Vimeo. 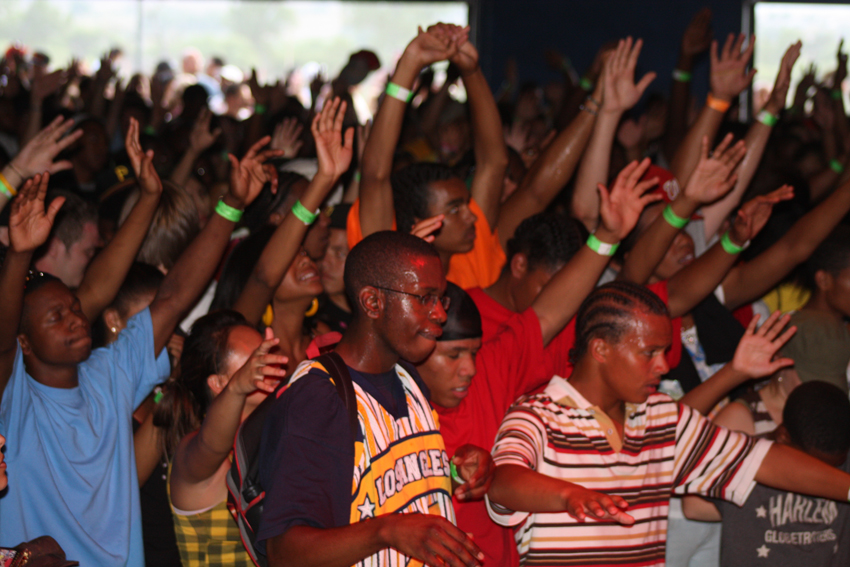 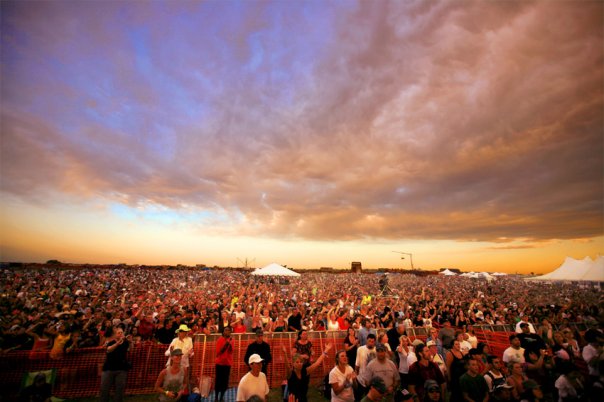 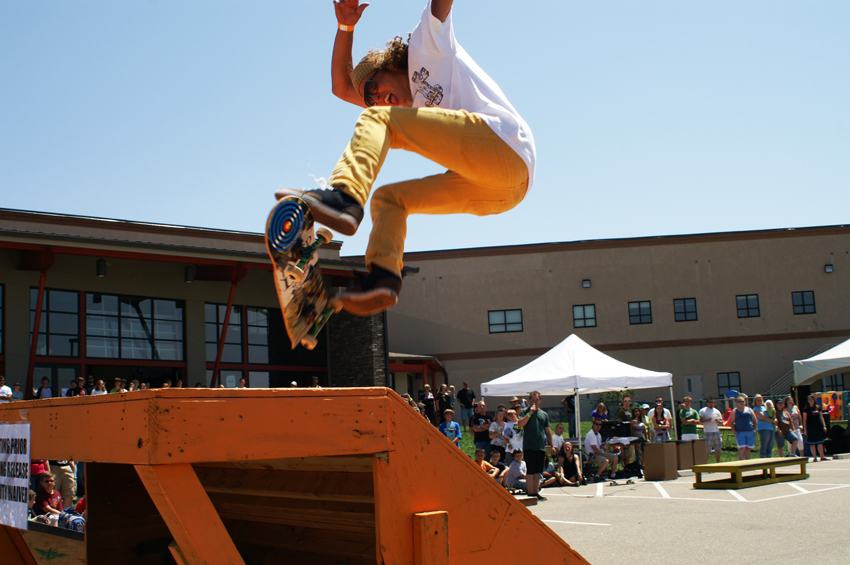 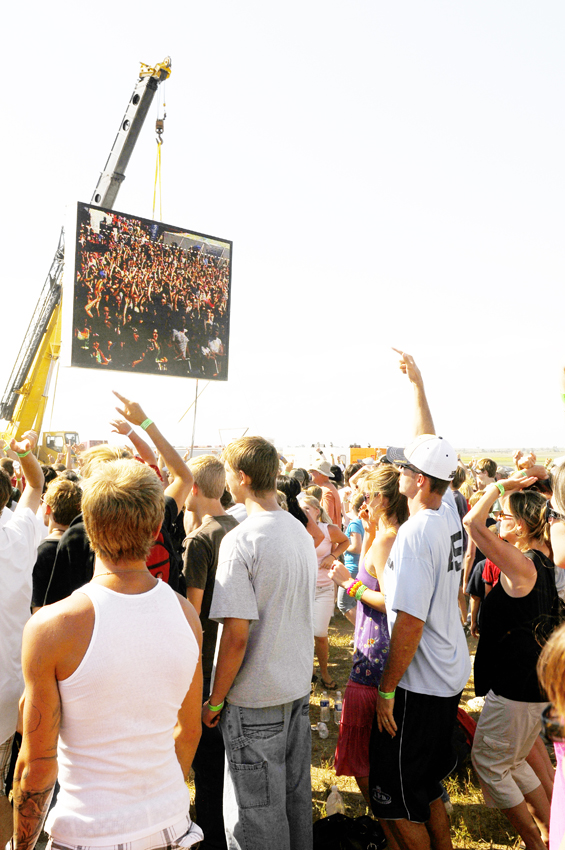 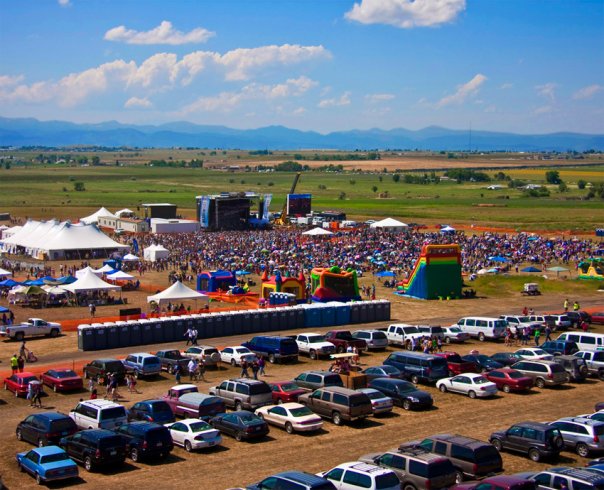 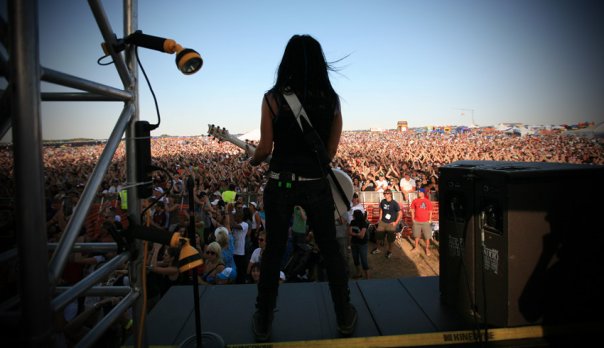 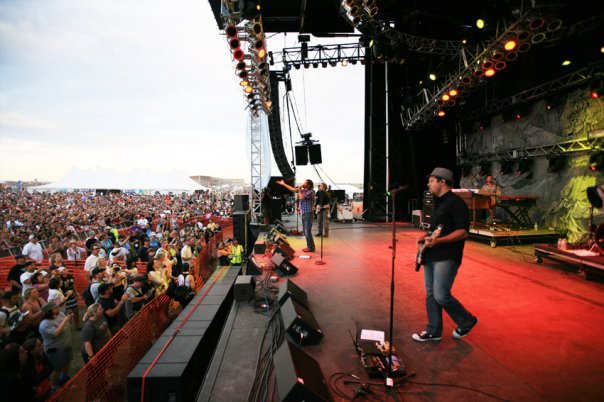 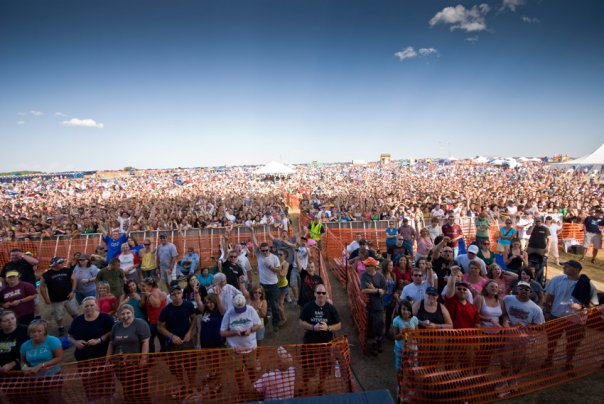 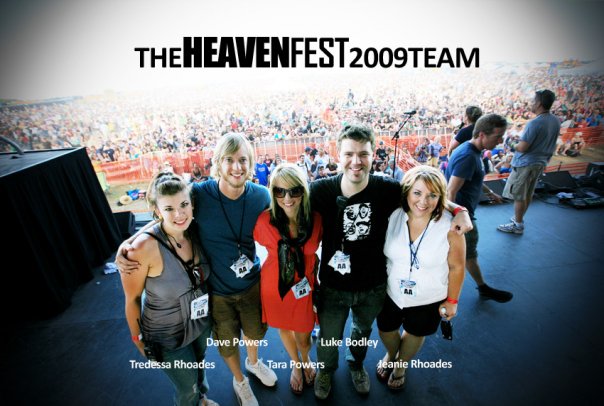 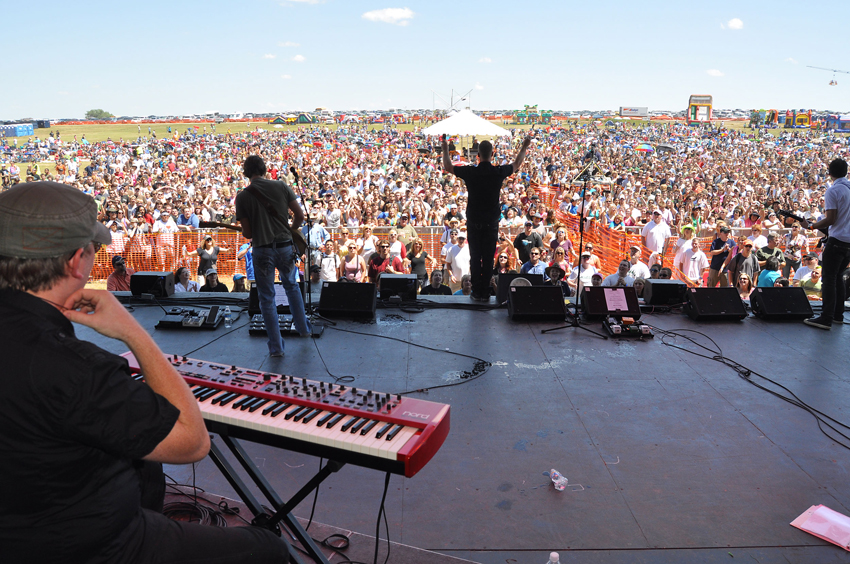 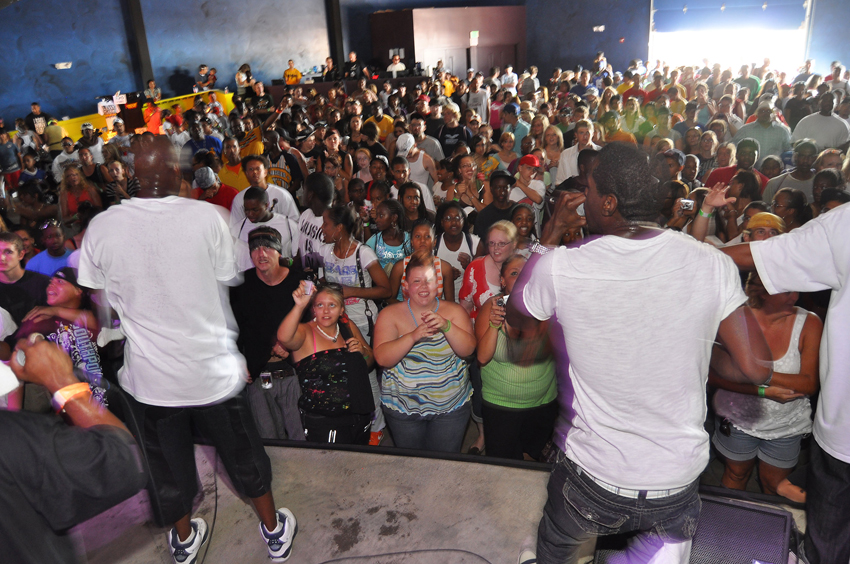 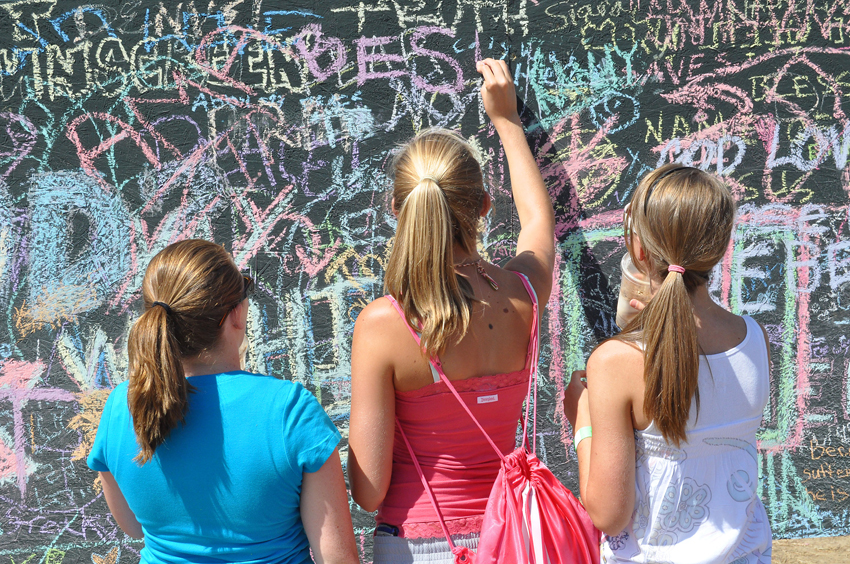 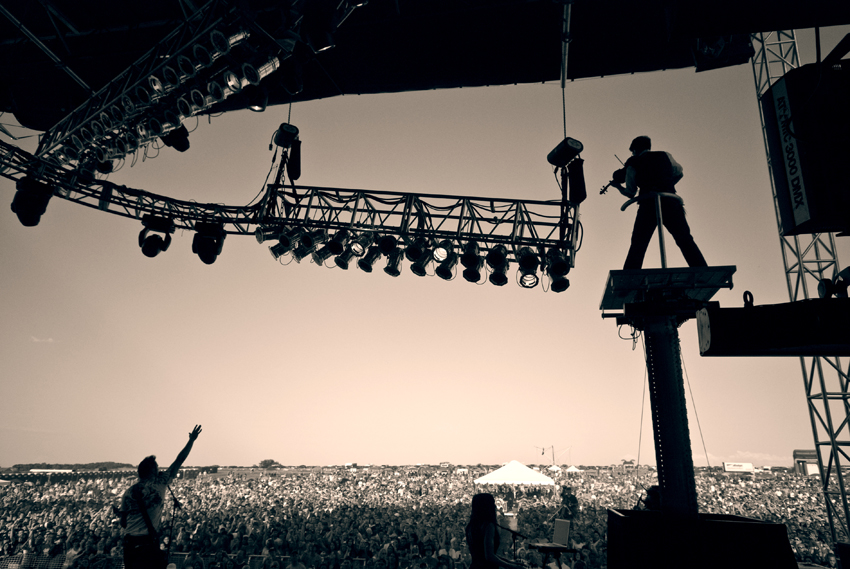 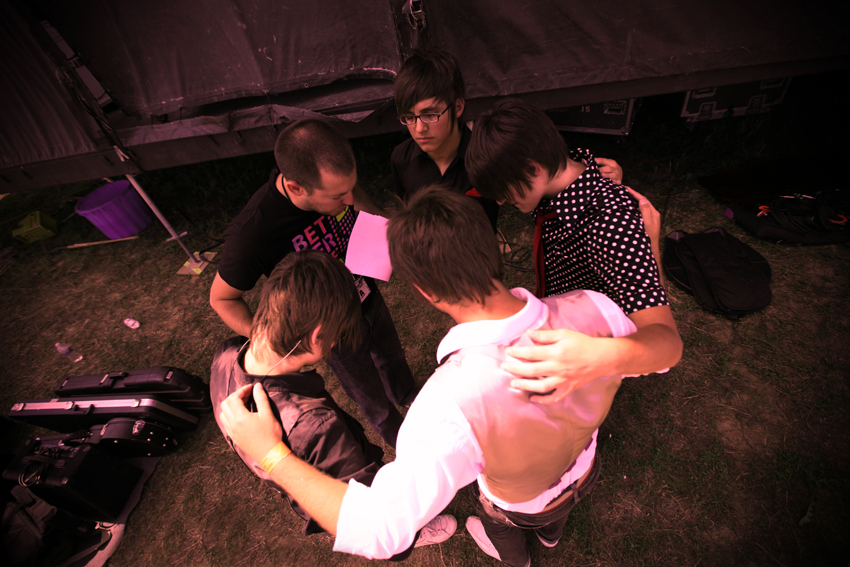 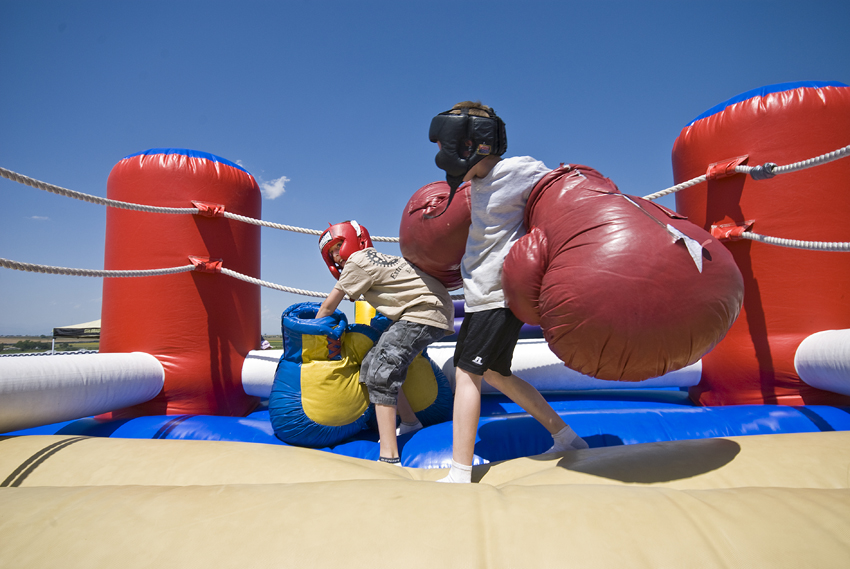 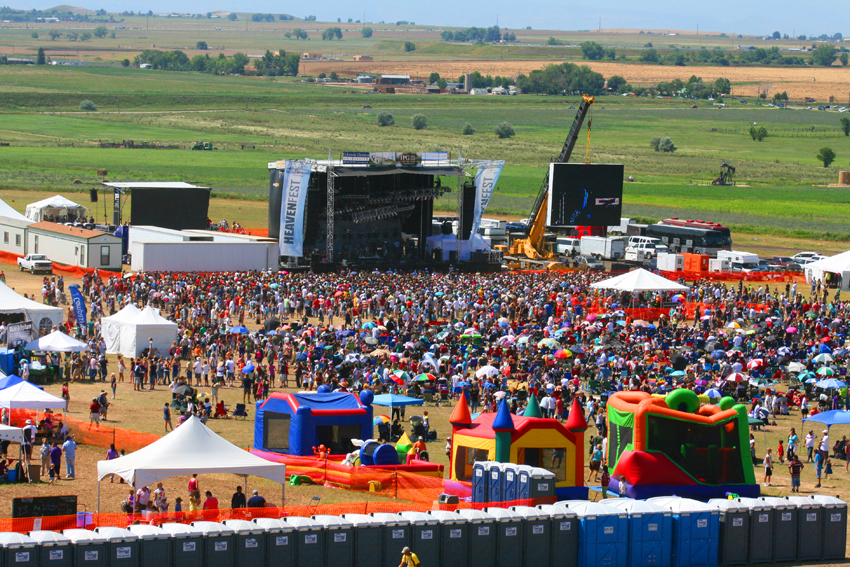 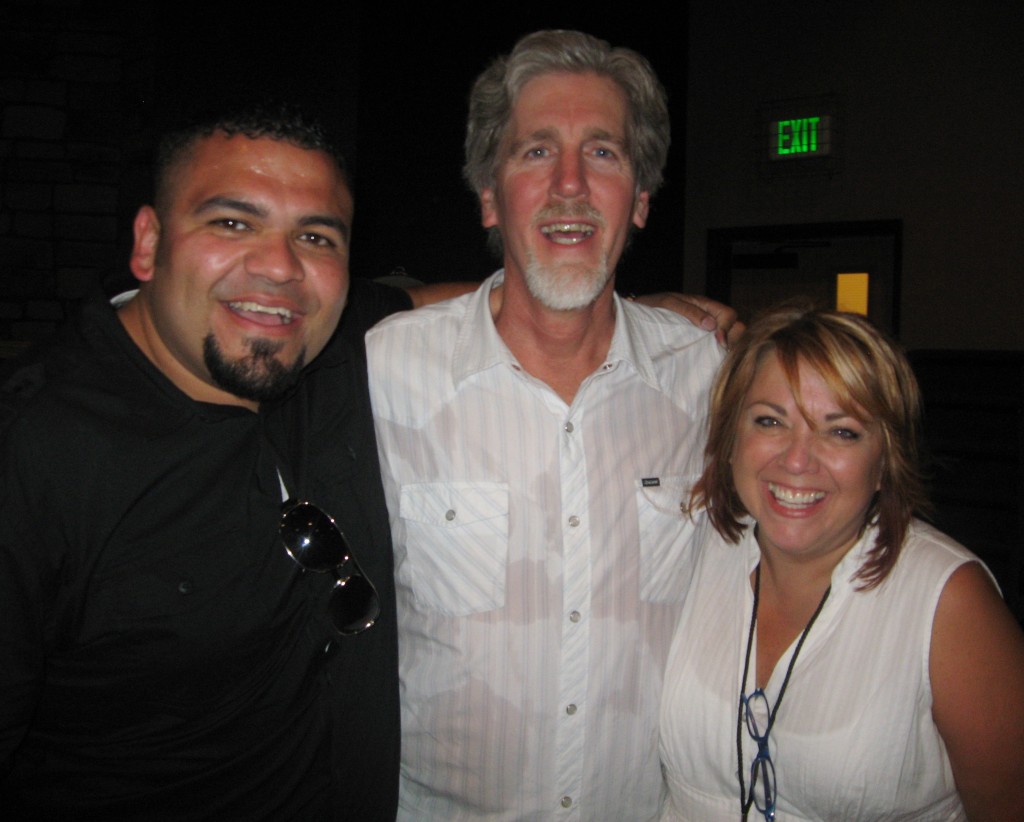 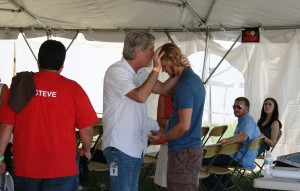 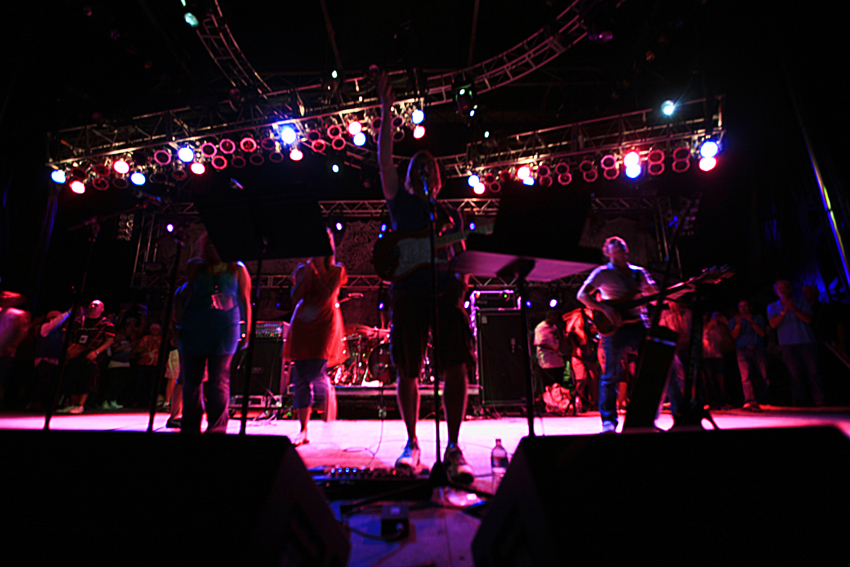