We became fly-over junkies in Chicago 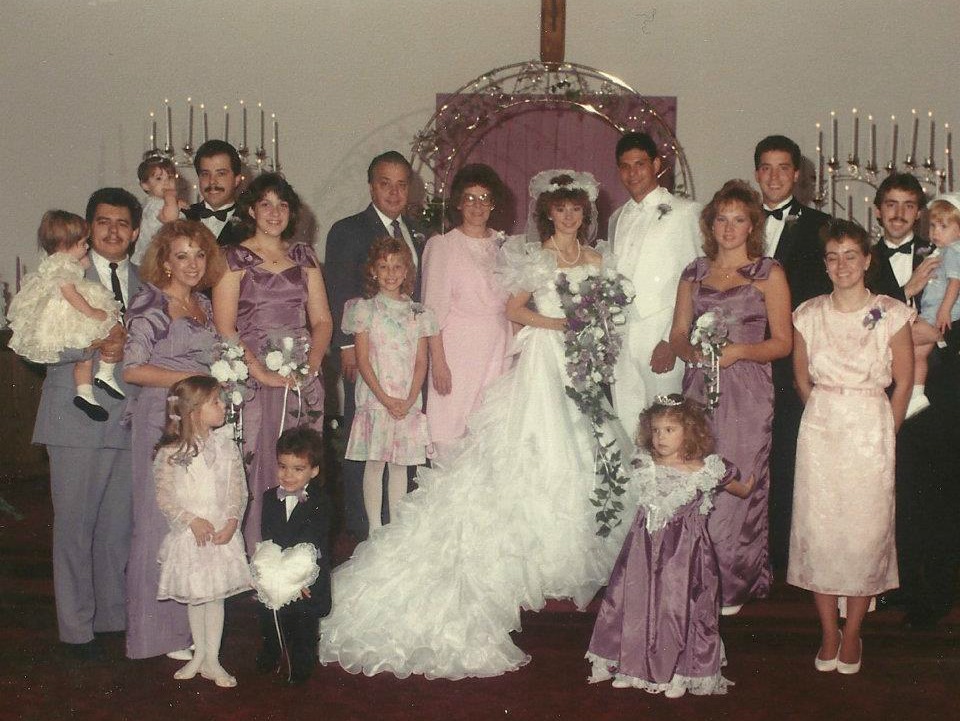 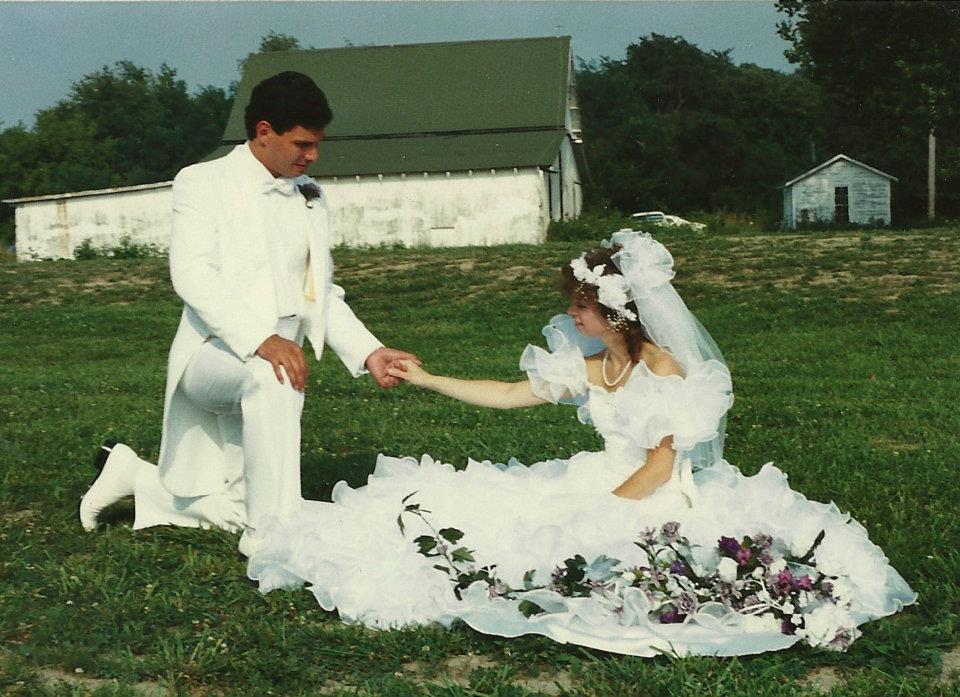