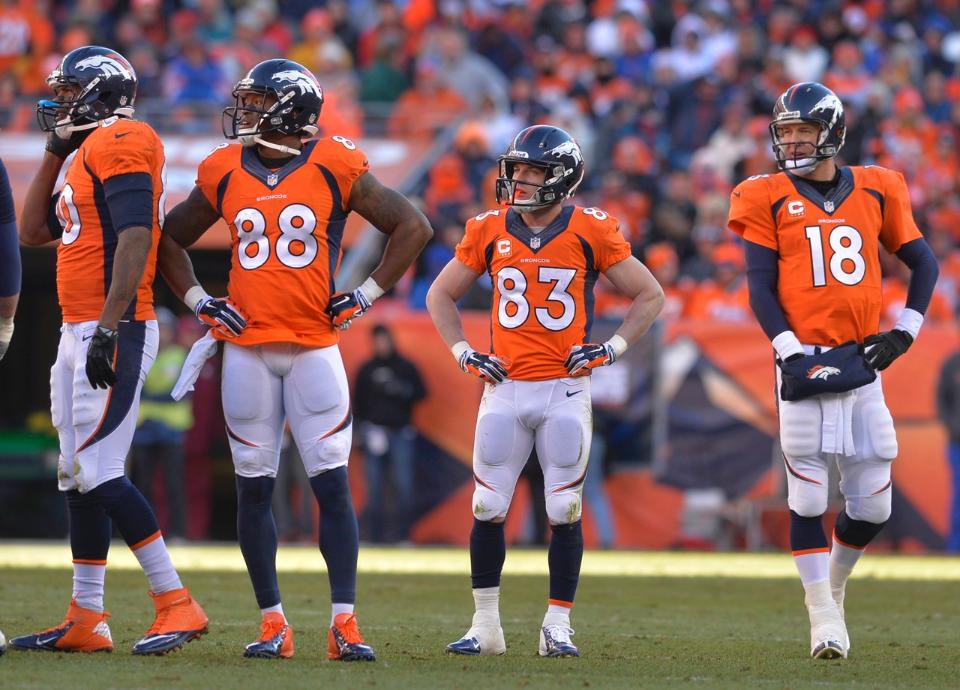 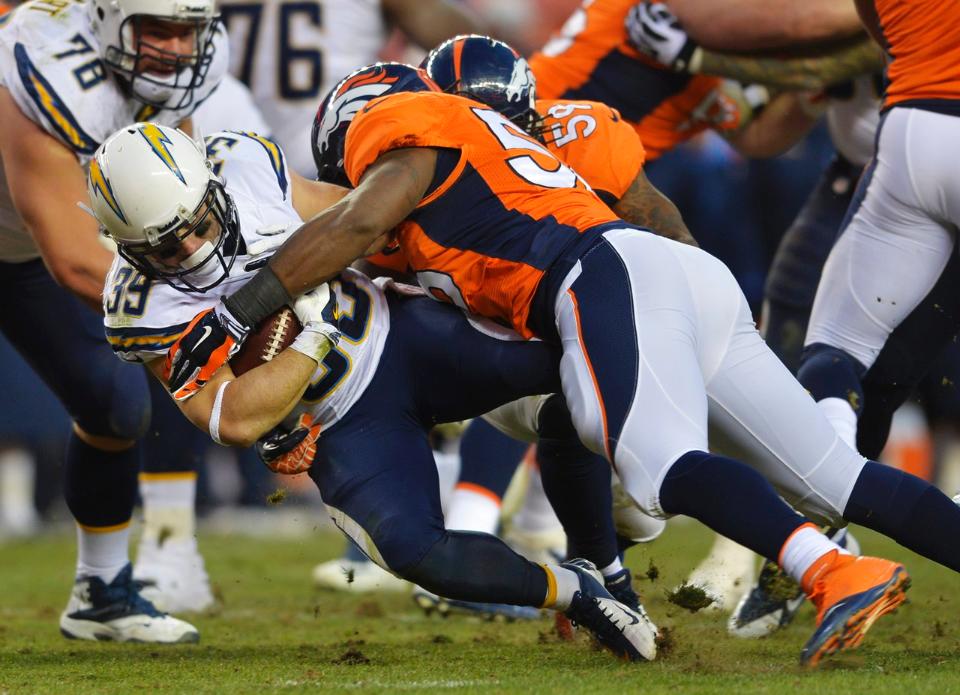 That was TOO close {insert lots of Christian-style cussing here}!  I don’t actually like football and don’t wish to watch it ever, anyway, and especially don’t want to see it when the Broncos are going to freaking scare me to death. 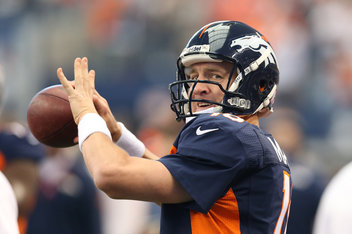 Gavin thought it was very interesting and curious that our coffee table once belonged to a Jacksonville Jaguar football player.  Though when he owned it, it was very heavy, dark wood with gold paint gilding on it.  It’s heavy-duty, for sure.  I need a football player to move it for me.

detritus: waste or debris of any kind // as in // “All that bungling-fumbling-fingered playing was such a detritus of talent and ball-handling.

That doesn’t really work, does, it?  Haha.  So much for the word of the day. 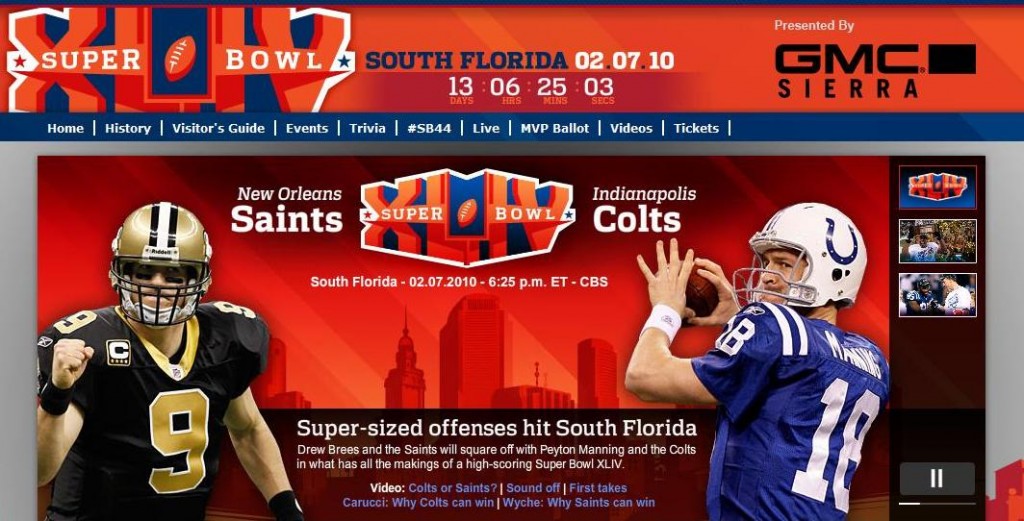 I am not saying that I am DIRECTLY responsible for both of these teams going to the Super Bowl this year or that my influence has in any way made them better teams.  But, you know, I am a common denominator…maybe THE common denominator.