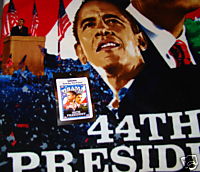 I got an email from my Uncle Donald looking forward to what a wonderful year 2009 is going to be:

Things look good for this new year: Immediately after his inauguration, Obama will balance the budget, revive the economy, solve the real estate problem, solve the auto industry problem, solve our gas/alternative energy problem, stop the fires and mudslides in California, ban hurricanes and tornadoes, stop identity theft, reverse global warming, find Osama, solve the Israeli-Palestinian conflict, get rid of corruption in government and achieve world peace. Then on the 7th day, He will rest.

pictured: the 48 x 60 fleece panel for sewing currently available at Wal Mart (next to the 1970s leftover velvet Elvis paintings in the craft department).

Listen to Rosa describe the price on Tony’s head and the children’s reactions to being taken.  Click on the link above and then click on December 15 to listen to her tell about what all happened at the Home of Refuge  last week.

Tony did make it safely back to Miami last night and will be featured on today’s radio broadcast with Derrin and Barbara Carmack of Denver.

Seriously, Chavez and the Venezuelan Government are not our friends.  We must pray for a change there.  I hope Preseident-elect Obama will use his budding friendship (or whatever it is) with Chavez to stop some of this ridiculousness. 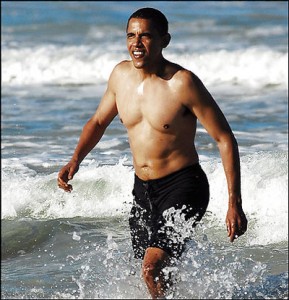 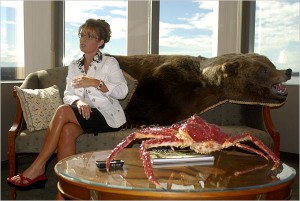