God can handle everything without you – really He can.

“Here’s an activity that I recommend: Find a shaft of sunlight, curl up in the puddle of its warmth and nap with doglike dereliction.” – the newspaper 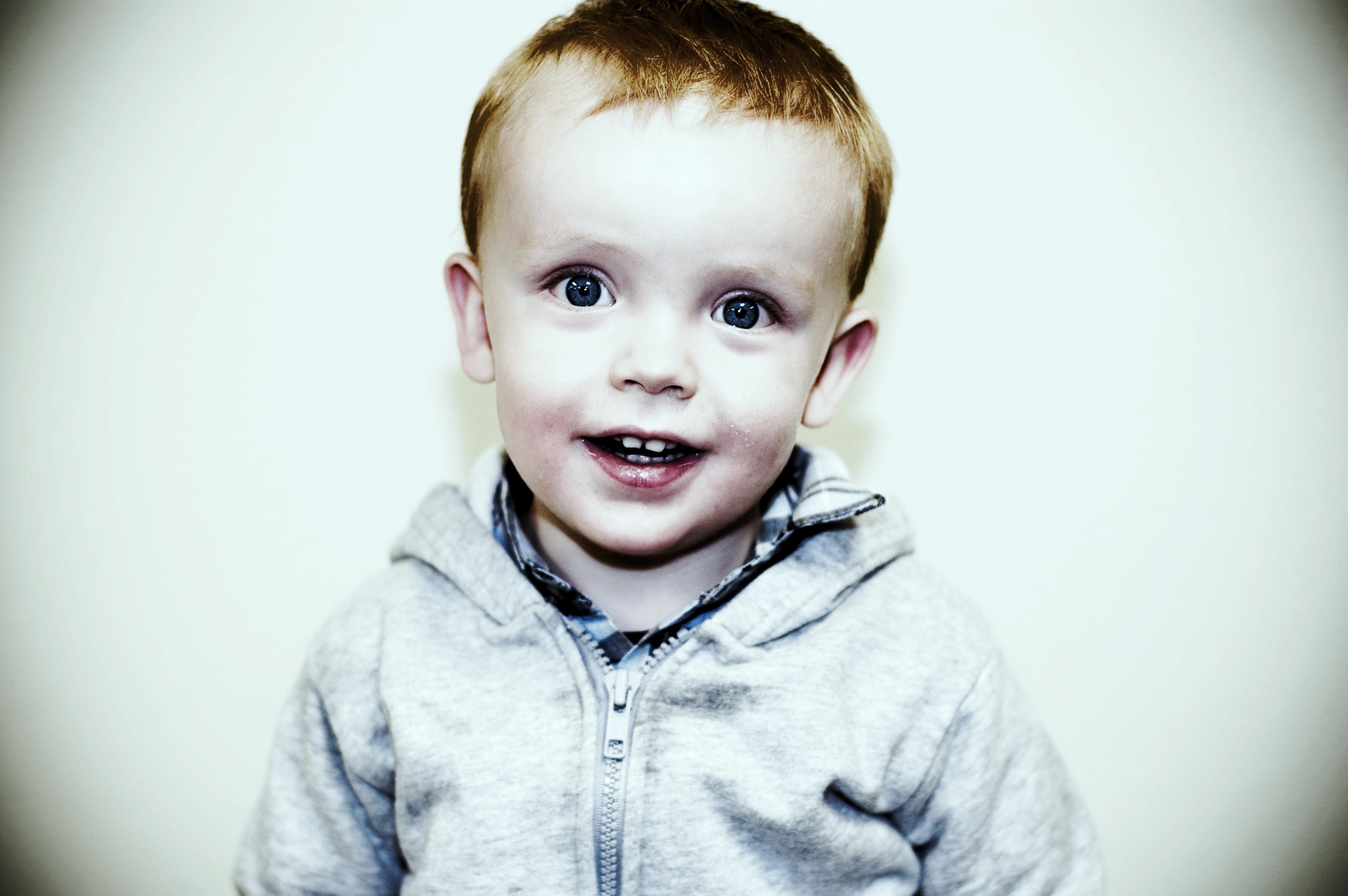