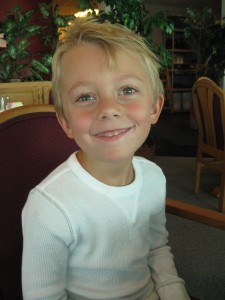 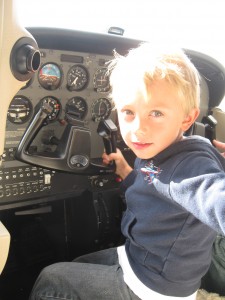 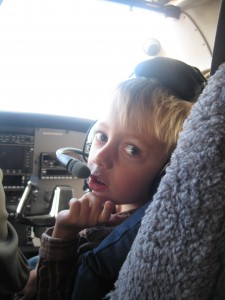 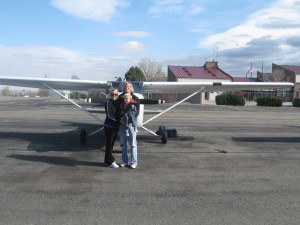 “The glorious gospel of a blessed [happy] God” is that He loves you (1 Timothy 1.11).  He is happy with you.  We have a Father well-disposed towards us.  He is rejoicing over us with singing.

Daddy loves you.  God rest you.  God keep all dismay from you.  God save you from Satan’s snares.

pictured: the grandbabies helped Dave set up the town this year.  No levels or train this time, just a nicely laid out vista with lots and lots of trees!