We tried to go without cable or satellite or any type of TV augmentation once before…we made it about 5 days. 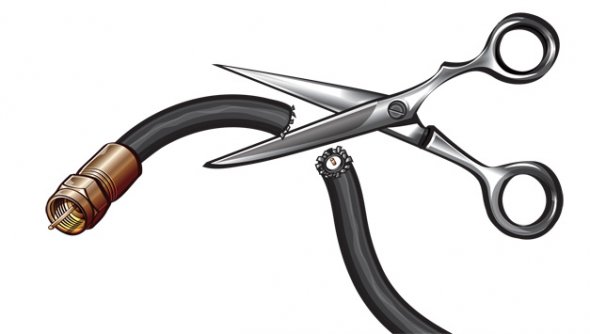 So today is a red-letter day.  We are cutting the proverbial TV cord.

We have had a gazillion options over the years (direct, dish, cable, comcast – everything) and just hate almost everything that is on TV and actually rarely watch a show when it is on anyway.  How is it possible to have 897 channels available and not be able to find one redeemable thing on when you have a few minutes???

So we figured, for instance, when Dave wants to watch that horrible “Walking Dead” show, he can use Hulu and see it a day late.  Which is fine, because he just finished watching 6 back episodes that he’d recorded months ago but hadn’t had time to watch.

Plus we got our AppleTV a year ago and even though we couple it with our Netflix subscription, we haven’t really fully explored everything it avails for us and I don’t think we will until we take the plunge.

We bought one of those exterior digital antennas ($40 @ WalMart) to get local channels in hi-def and it looks good.  But I am still hyperventilating.  I am madly surfing before they actually pull the plug with no intention of watching anything-just afraid of losing the control and selections.  And I truly hate 92% of what is available anyway.

Tell me: have you done it?  How do you de-tox?  How do you change what you have done for 30+ years?  What will help me transition when I feel like I need a fix?  Please, friends and family: get me through this.  What do I need to know and where will I find everything I neeeeeeeeeed???

I will miss Paula Zahn and Dateline on Investigation Discovery.  And for the grandkids, whom I have raised on Sprout (Caillou, and Angelina Ballerina and so many other sweet little shows), I will miss “119.”  But I will miss you the most, Judge Judy.

I take this leap willingly.  Let’s see if we can go longer than 5 days???

There is nothing like a few wrinkles, emerging gray hairs and notches in your been-around-the-block-a-few-times belt to make people believe you’d be a good mentor.

I have younger women ask me to mentor them and I am like, “Heck, yeah!  I’ll mentor you.  I would be honored to get credit for how amazing you are.”  Because really?  Wow-I know the smartest, most gorgeous, most amazingly talented women on the face of the earth (which include my 5 daughters, btw).  I feel lucky to be seen with any of them.  :)

I’ve always known that really, I am getting the better end of the deal.  My cool factor rises just because of the people I hang around.  Plus the things I learn, the inspiration – all a win for me. 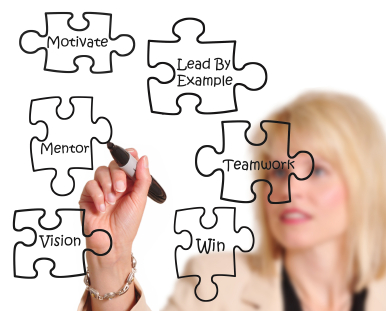 I don’t watch this show so I had to look up his character’s name, but I flipped on the TV last night to an episiode of 30 Rock, where Alex Baldwin’s character had a short but hilarious spurt on his mentoring theory.

“The Donaghy-mentor experience is immersive.

I don’t choose my mentees lightly.  They have to have the drive and ambition to be worth my time; the intelligence to understand the challenges they are going to face; the humility to accept my help; and finally – a life that is a bottomless swamp of chaos.  Drive – Intelligence – Humility – and Chaos!”

I think I will be using this to write my own mentor-mentee experience soon.  And print flyers.  And people will line up by the truckloads. 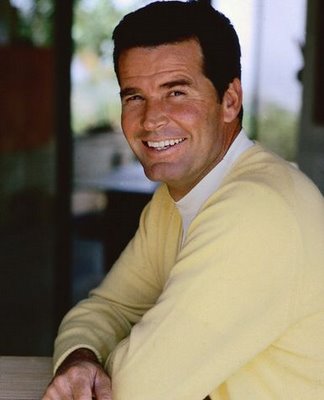 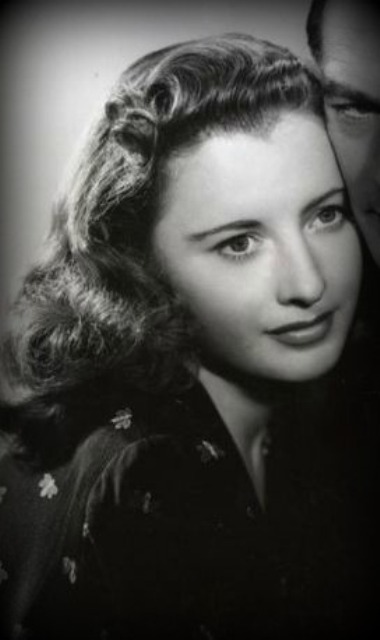 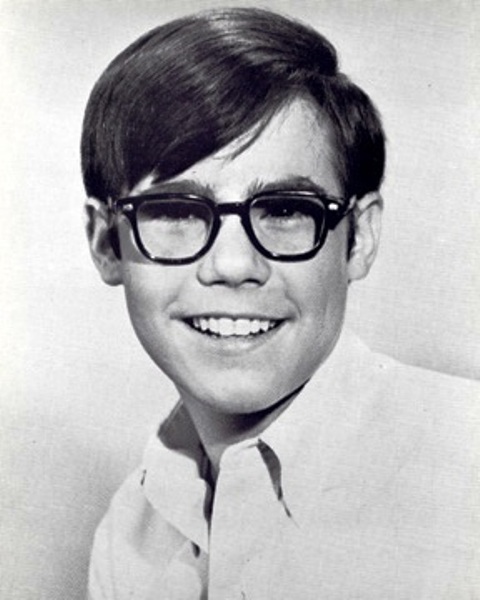 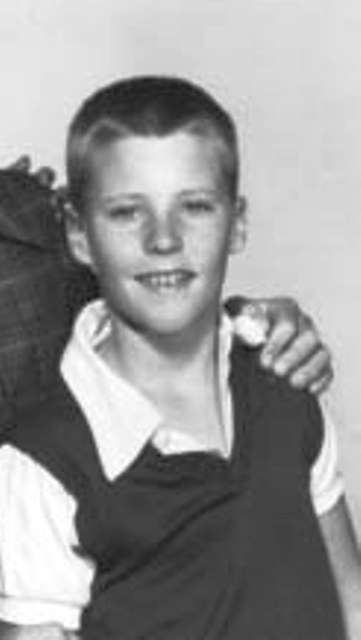 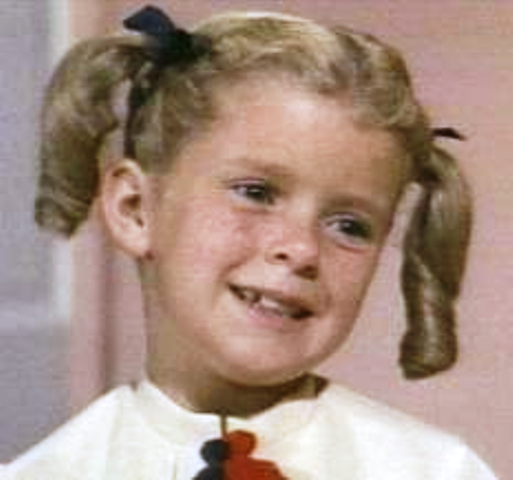 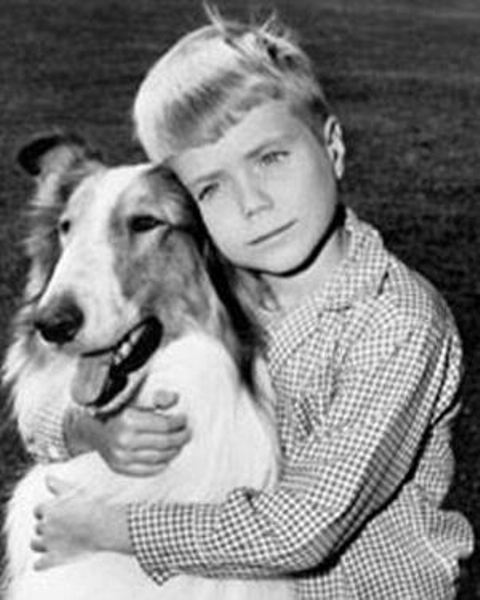 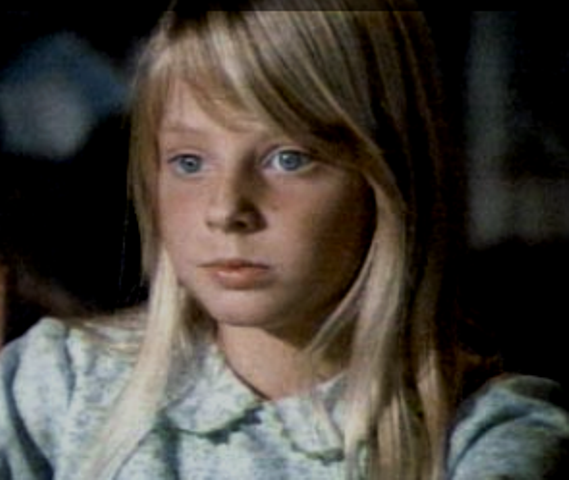 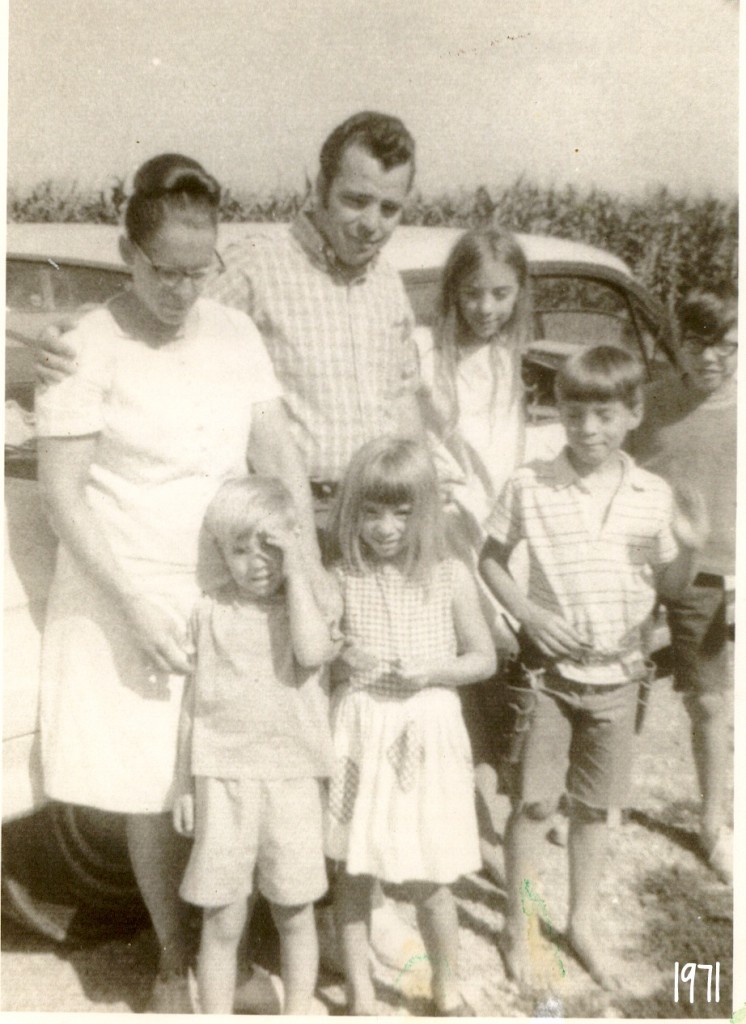 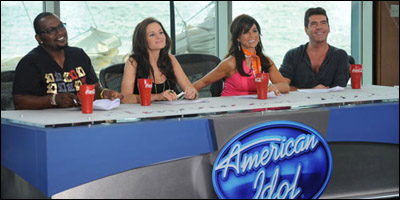