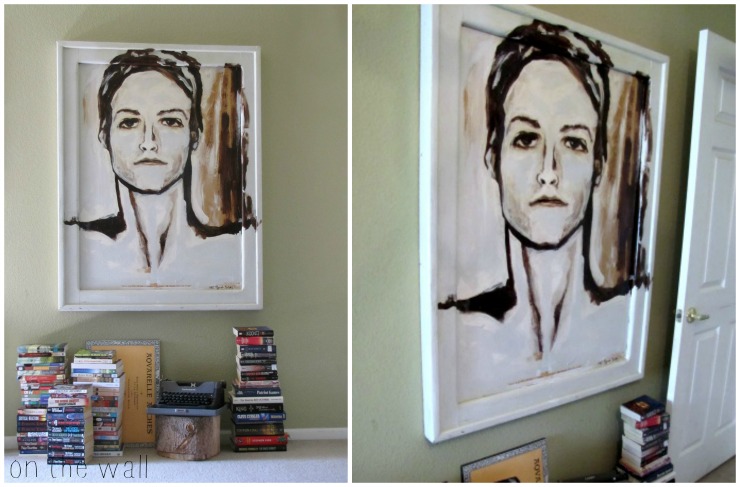 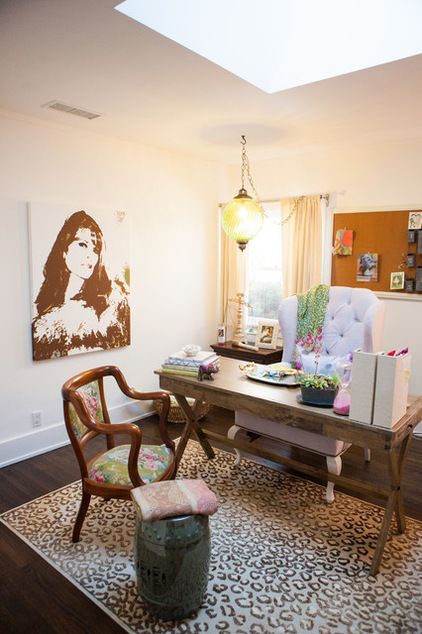 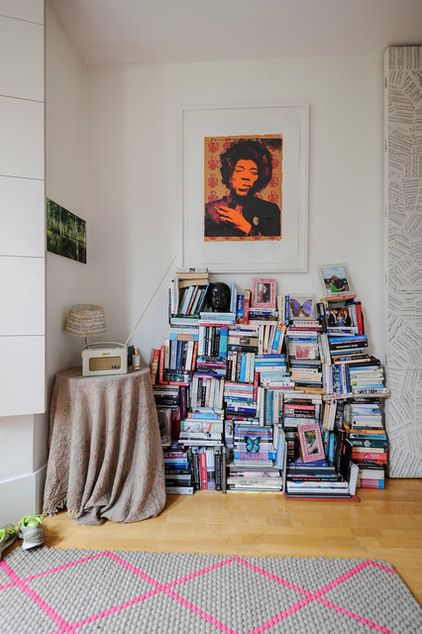 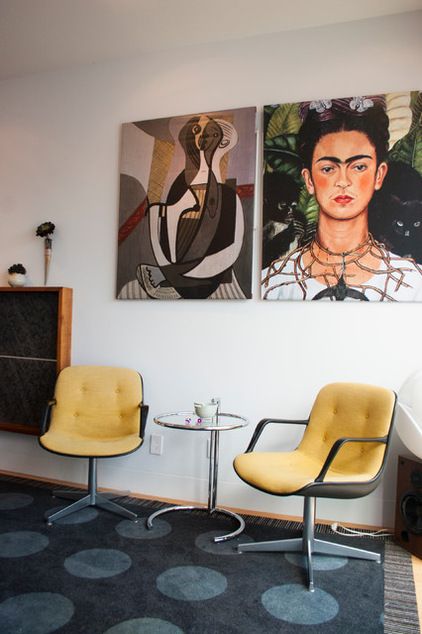 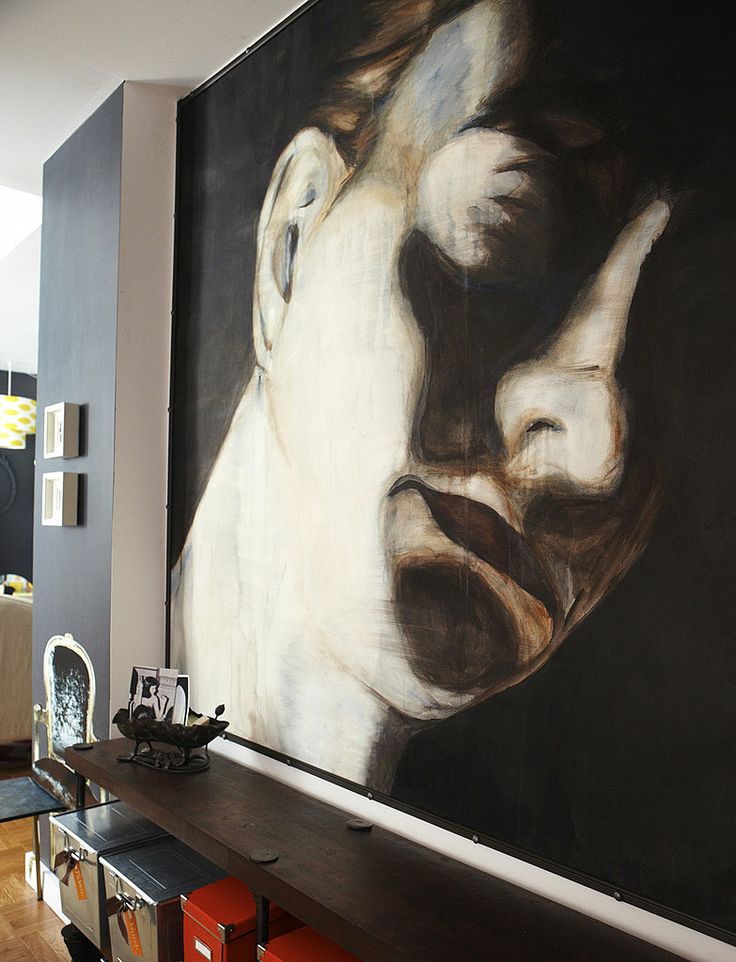 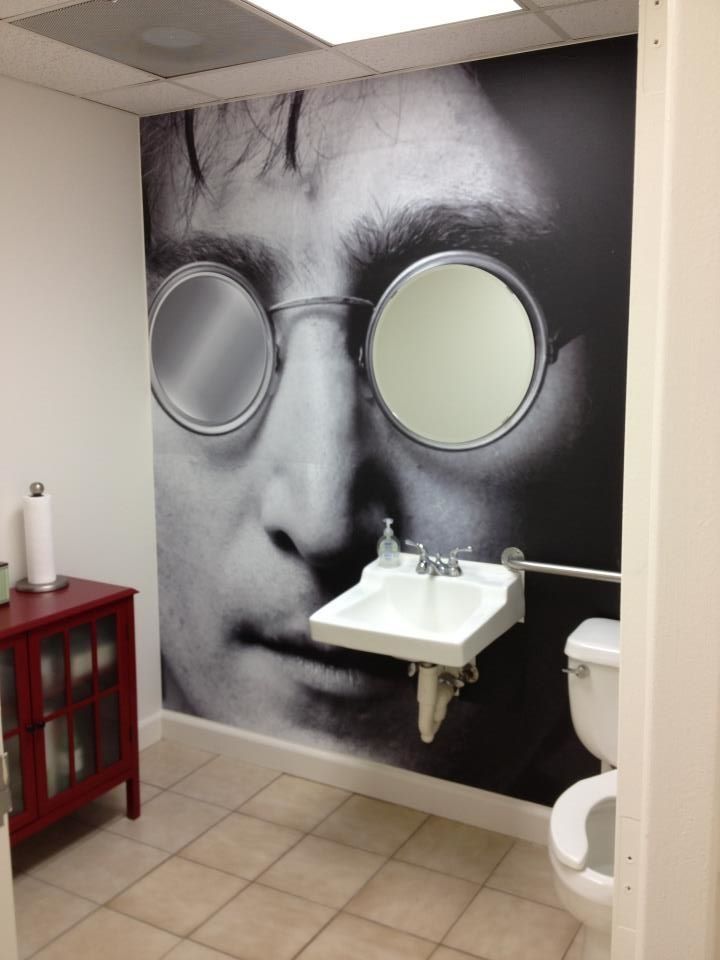 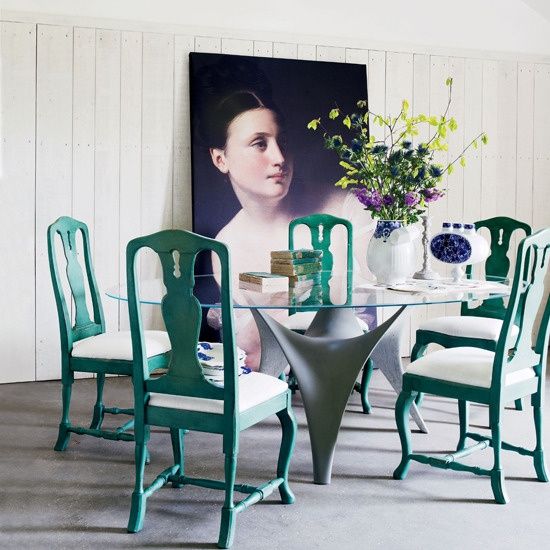 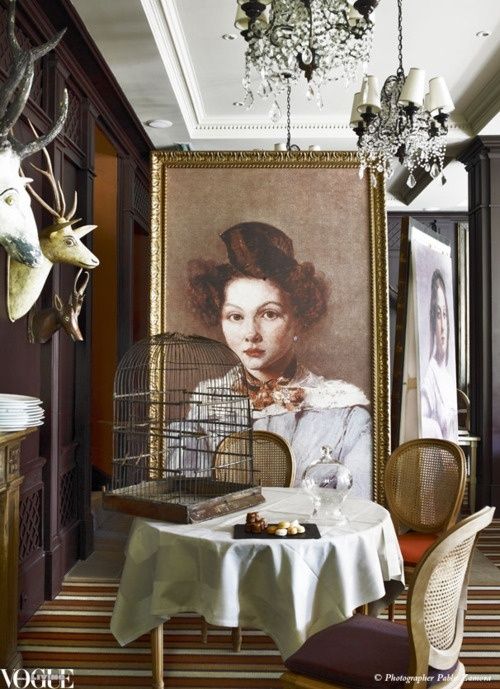 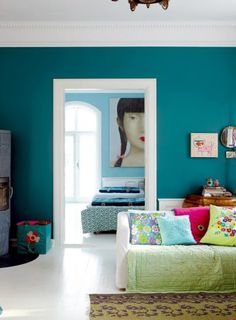 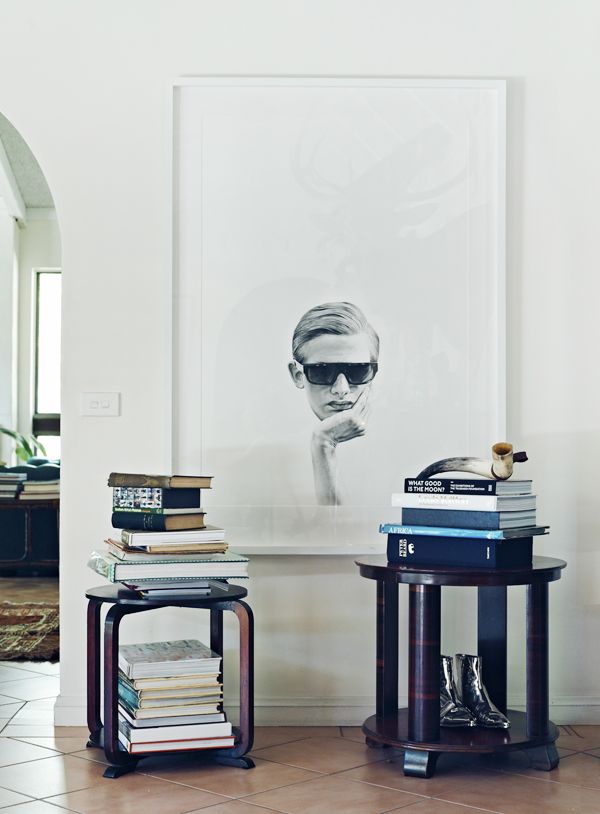 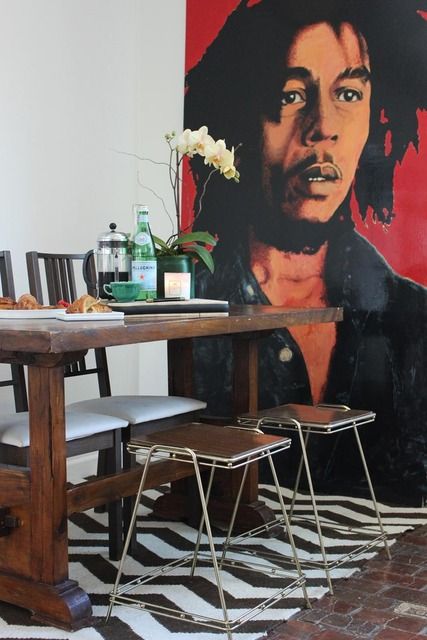 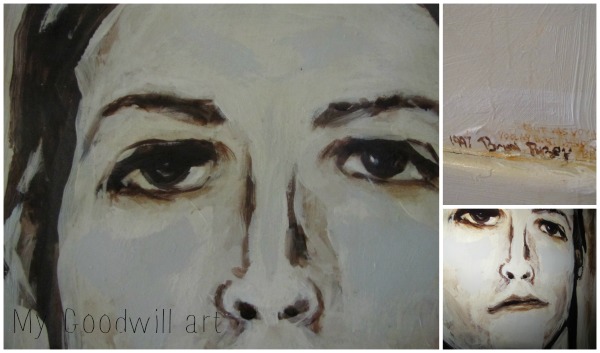 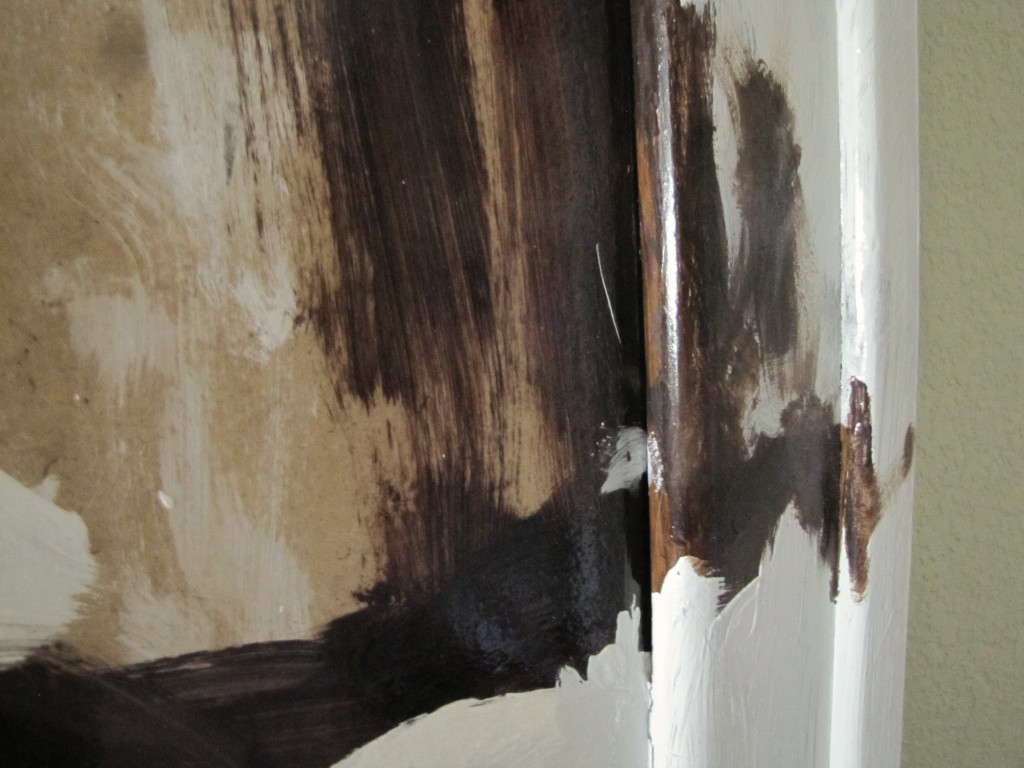 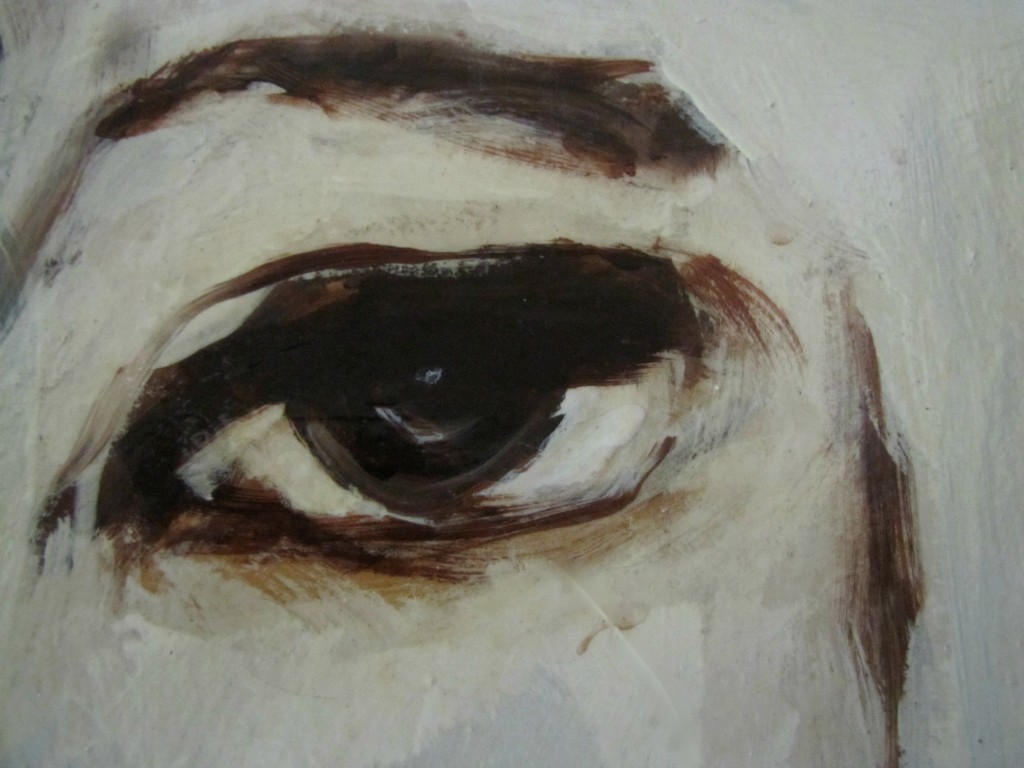 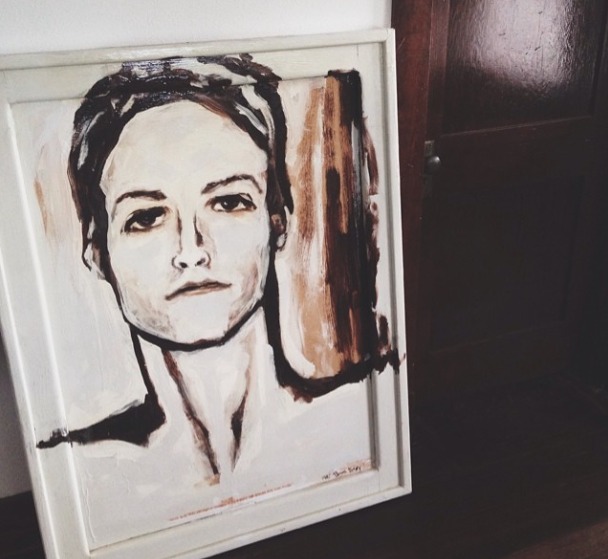 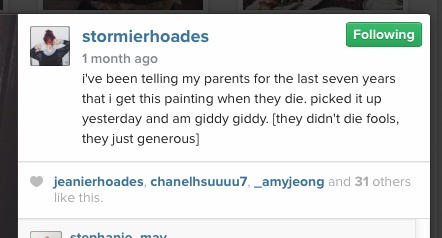 7 thoughts on “The Big Head”