I didn’t know,{more than 20} years ago, when a Mike Murdock song, “Bring Me the Broken,” became sort of a life’s prayer, an anthem of my heart’s desire…I didn’t know then just how much brokenness was in me and how much breaking was left to be done to get my things set right.  I wish I could say it is over, but I know it isn’t.  But this is a song I still pray

Somewhere close by a heart is breaking in two
No one hears their cry or knows exactly what to do…
Lord, I’ll pour the oil
To take away their doubt and fear

How could I have known He would hear and answer that prayer?  And that it would sometimes hurt so much?  And that I would really, truly have to share in His sufferings?  And that dying daily would be the path it was on?  And so worth it… 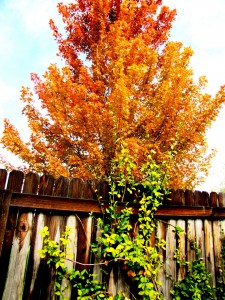 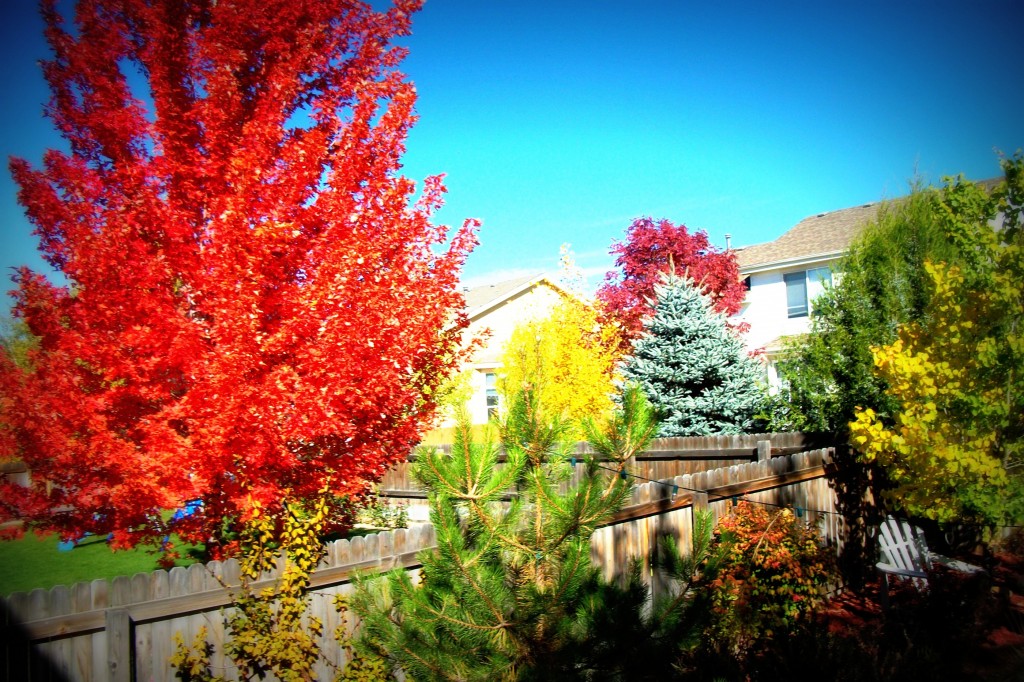 The neighbor’s Maple a little over 2 weeks ago, bright orange at first, red the following week 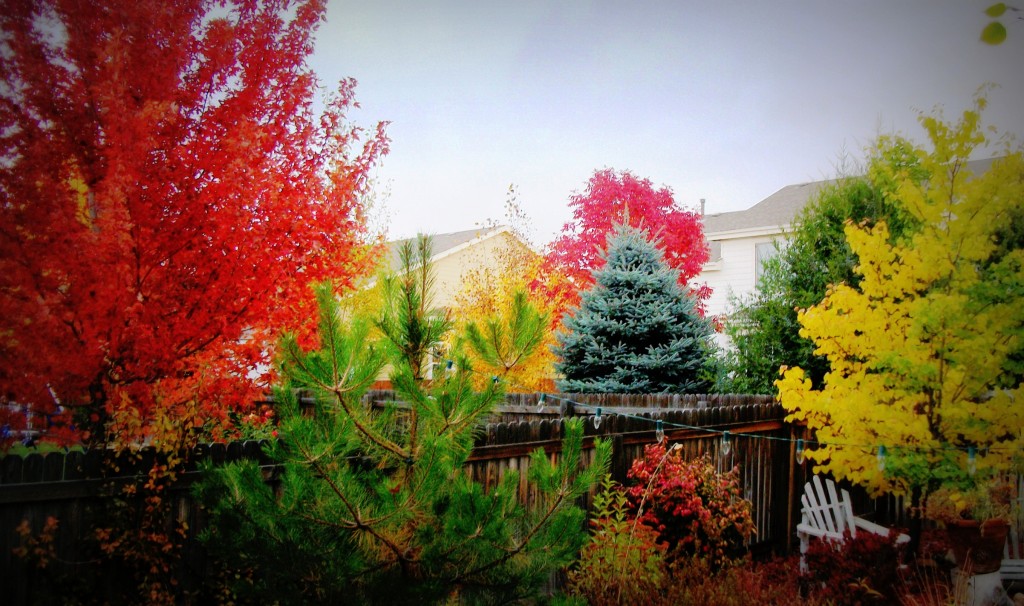 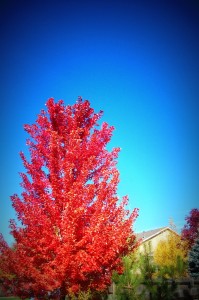 The neighbor’s Maple tree getting redder and redder as the first leaves were drifting down slowly (my flowering pear getting yellower and yellower), last week 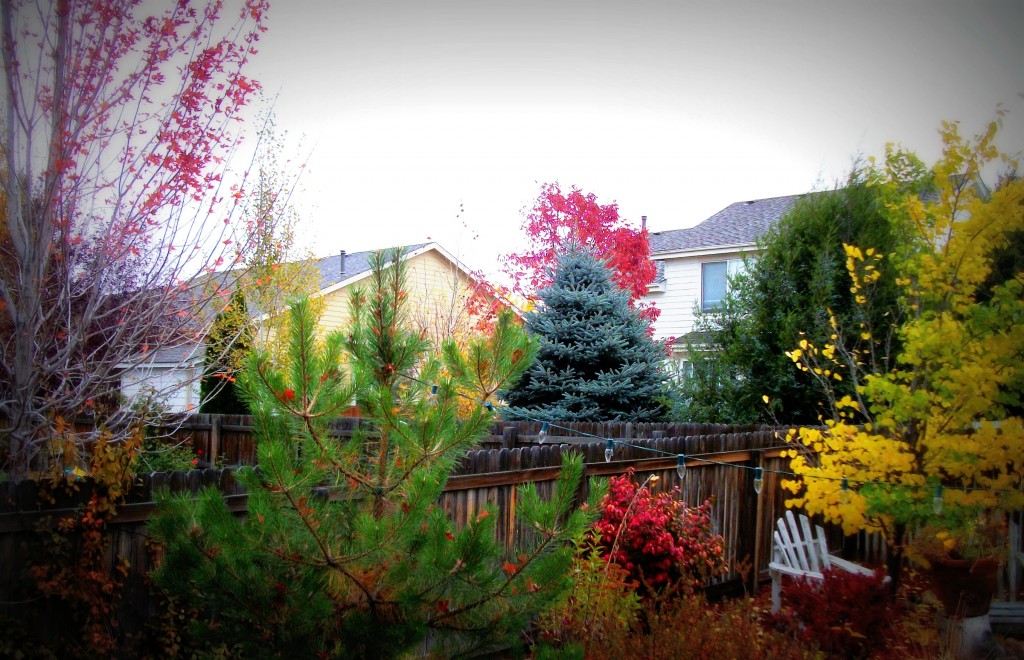 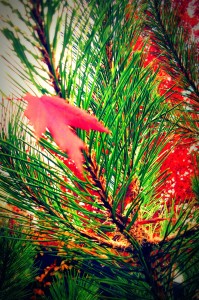 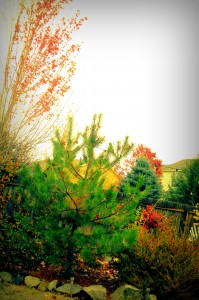 This morning – windy and a tiny bit rainy and the leaves blowing off by the basketfuls!  *sigh

Now if we are children, then we are heirs—heirs of God and co-heirs with Christ, if indeed we share in his sufferings in order that we may also share in his glory.  Romans 8.17 NIV

4 thoughts on “The Broken, the Fallen”