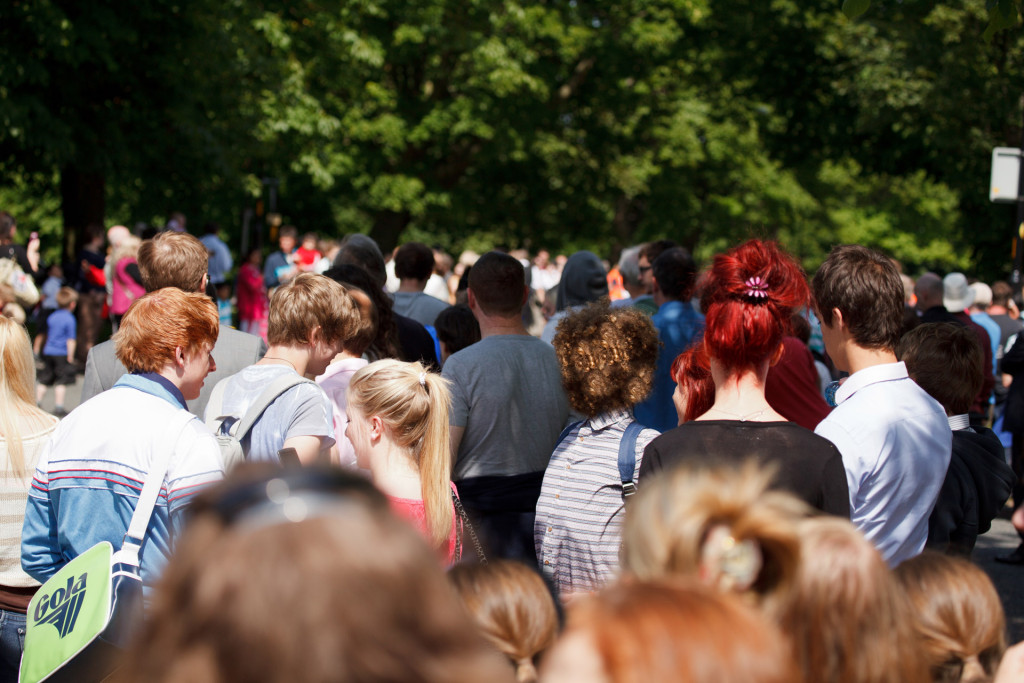 
And yet, and perhaps because He understood humankind and the all the ways we are quick to judge and condemn and criticize and withdraw – in spite of the fact that He could truly see people for who they were and what they were about, He loved them. And that love led Him straight to the cross for the these same (fickle) people, and you and me. 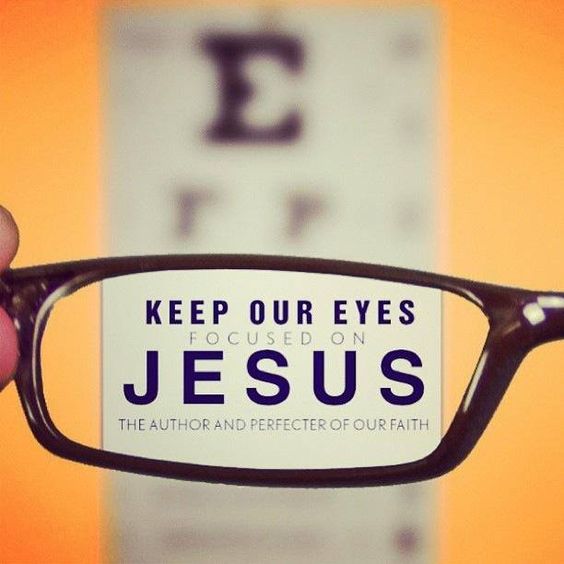 52 thoughts on ““They’re doing the best they can””