This was a post from my drafts folder from November 2008.

In the re-reading, I could think of lots and lots more people from the Word of God that I love and admire for various reasons, but in the end?  The five I listed out – yes.  They are still the ones I wanna be like when finally I grow up.

The Word of God is filled with amazing people.

I love Elijah for his holy boldness and trust in the power of God and because he also experienced fatigue and probably clinical depression and he let God bring him out.   I can relate to Jeremiah who cannot stop speaking out the Word of the Lord (lest it become like fire shut up in his bones)  but who doescomplain at the inconvenience and trouble it has brought at times.   Tearing down and uprooting is not as fun as building up, but somebody’s gotta do it, right?

Isaiah saw the Lord and the things I want to see.

And am I not able to relate to Hagar and love her revelation of The God Who Sees?  I so get her, this broken woman who was living to please and serve others, but found out that it was God alone on whom she could rely.

Mary, the inspiring mother of Jesus is to be remembered and honored.   The sisters, Mary and Martha represent so well the struggle I have within: the desire to do nothing but sit at Jesus’ feet and learn from Him, but my seeming inability  to escape the obvious work around me that must be done by some one.

There is the woman who poured lavish, gratitude-filled praise in the form of oil on Jesus in worship, washing His feet and drying them with her hair?   That kind of worship amazes me.  Haughtily dismissed by religious onlookers, she didn’t hesitate to pour out her everything for Him.  Love that kind of unbridled passion…

There are so many, incredible people in the Bible.   But over time, I have come to relate to and love learning more about this particular five, my heroes in the faith. 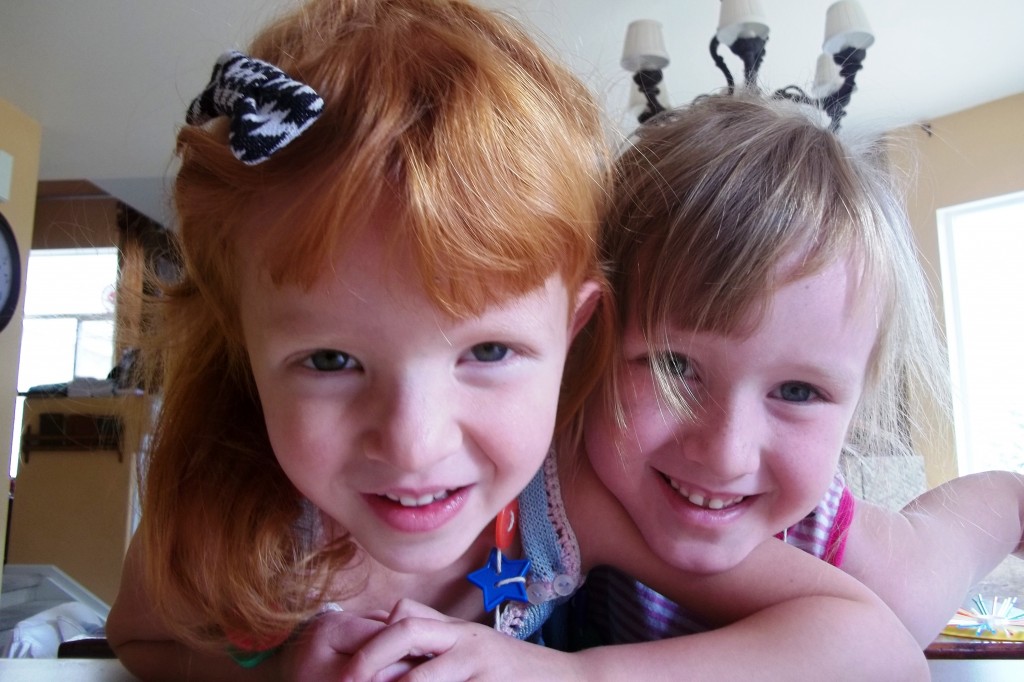 Of all he did and was, he sang the song of the Lord in a way that pleased the heart of God and committed his life and reign to establishing continuous, extravagant worship to God.  I’d love at the end of my life to have said of me, as it was of David in Acts 13.36, that he had lived his life serving the purpose and will of God in his own generation.  And I’d love to sing a song that would please God like David’s did. 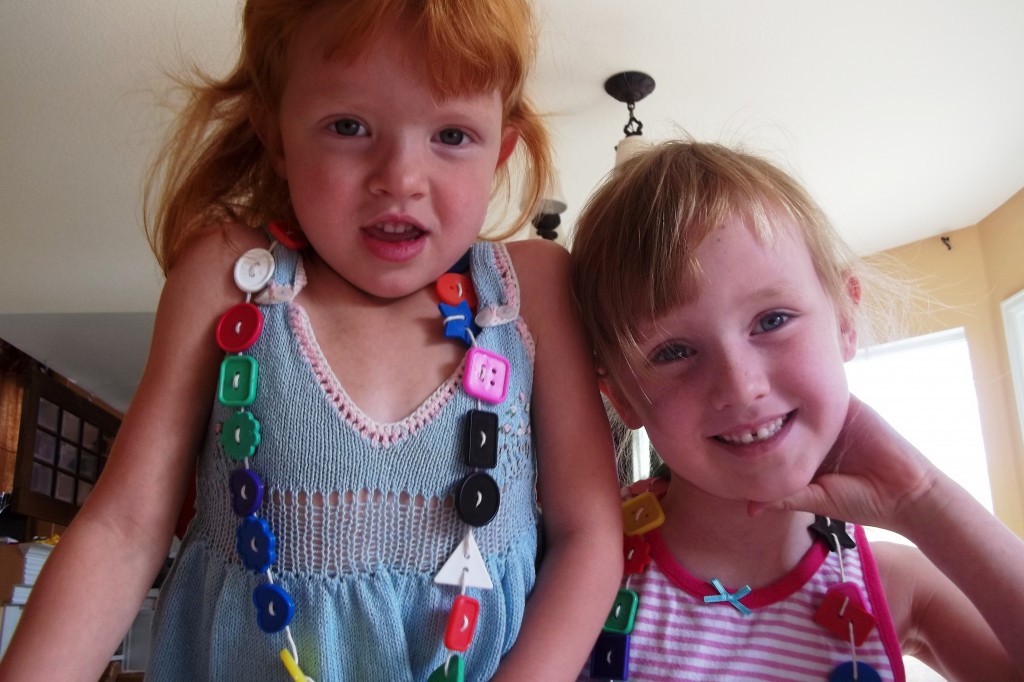 He did not come to the church and the world of his day with persuasive words of man-made wisdom, but he came preaching his head off in the power and demonstration of the Holy Ghost!   He told the truth with no apology, but he told the truth on himself, too.  Even after he’d been a Christian for 30 years he admitted doing what he didn’t want to do and not doing what he wanted to do.  I love how he considered all things dung compared to…well anything else, everything else.  Dung happens.  O yes it does.  Paul got that, I just know it.  But he also knew that Grace Happens, too.  And he wrote it all down in letters, beautiful letters (I love letters) and messages making up 2/3 of the New Testament.  And I love Paul. 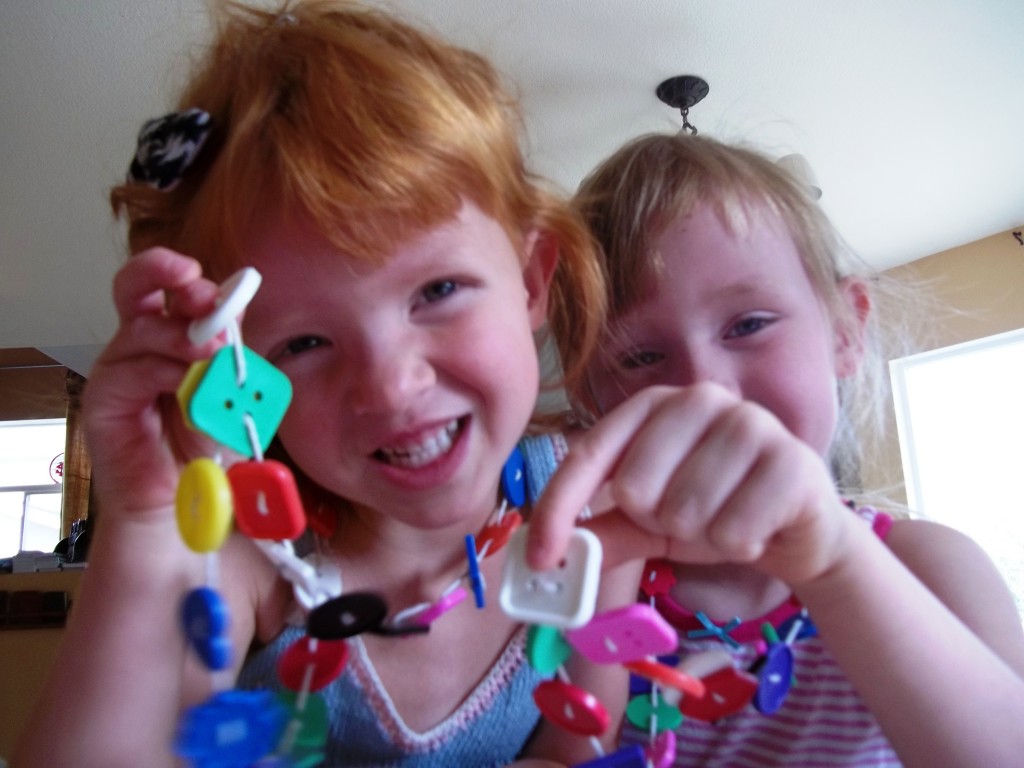 She literally infused armies with the courage to go forth into battle because the Word of the Lord was in her mouth!  She was a prophet, a wife, and judge.  And guess what?  After leading the winning battle, she led the nation in the SONG of the Lord (Judges 5)!  A singing power-house, an insightful judge, a ruler and a woman, still. 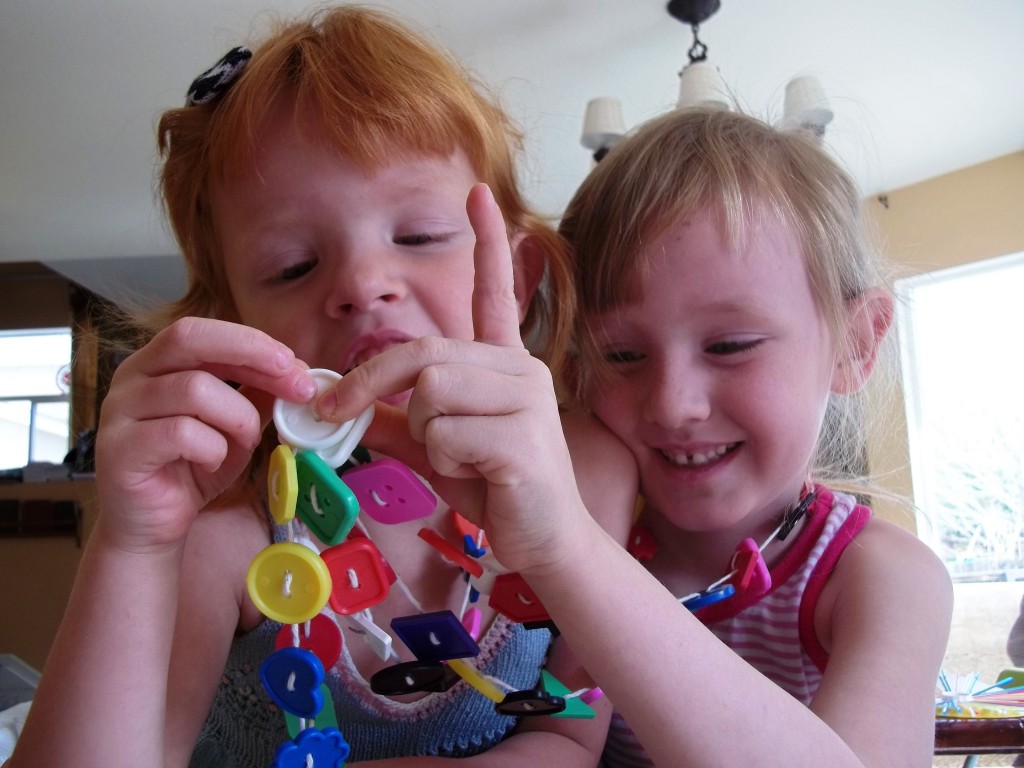 He abolished idol worship and destroyed the symbols of false gods, smashing them and calling the nation to return to the One, true God.  And God loved his wholeheartedness (his entire heart in one place doing the right thing).   I love that Hezekiah, when it was time to die (the Lord told the prophet to tell him to get his house in order because it time for the end), just came before the Lord and wept bitterly and pled his case of his whole string of wholehearted living examples and God received it and gave him 15 more years.  That is the way God and I relate, too.  He lets me moan and groan and argue my case before Him.  He and he has mercy on me, time and again. 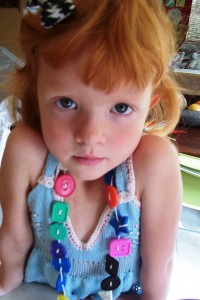 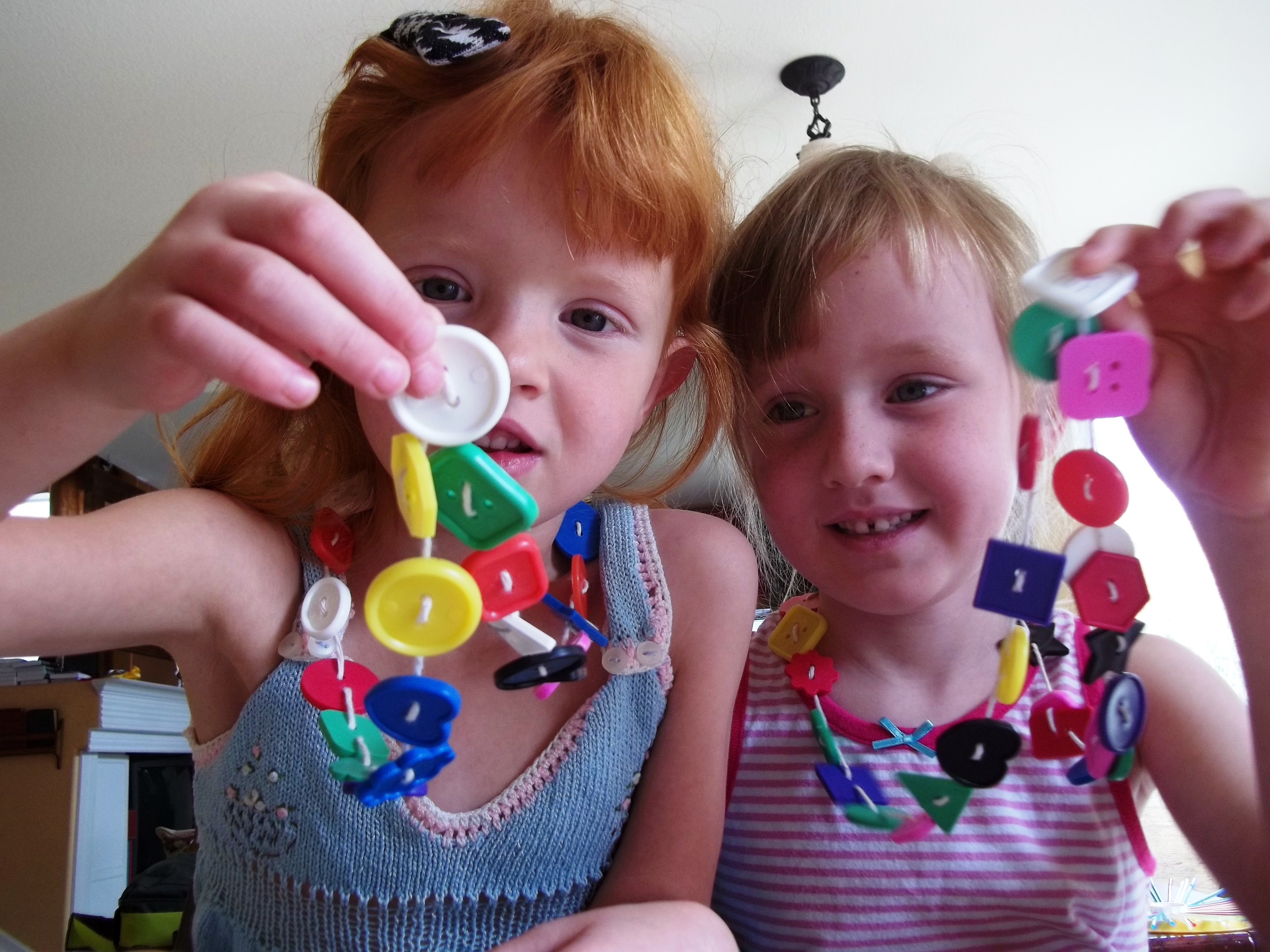 Today was Gemma’s first day of pre-school with Nonna.  She’ll be 4 soon.  Big sister, Guini, got to come along to help Gemma learn.  We made button necklaces.

Full of faith, he was selected to administrate the work and business of the ministry in the early church.  He was full of grace and wisdom and the power of the Holy Spirit and though an “administrator, was performing signs and wonders all over the place.  He did ministry among widows and then preached with such zeal the religious powers-that-be became murderous towards him.  The boy could preach.  And when he did, he didn’t defend himself, but he did respond to the accusations and charges against him.  Though he knew his scriptures and he knew how to use them, he was also a man full of grace, motivated by love.  When Paul held the coats of the angry religious men who stoned Stephen to death, Jesus Himself gave Stephen a standing-ovation – welcoming my administrative hero in the faith right into the Presence of God!

When I grow up, I wanna be like these guys…Jeanie

NOTE TO SELF:   But like Jesus – more than anyone else…