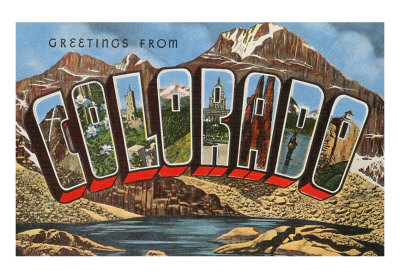 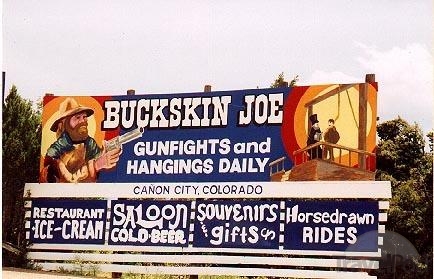 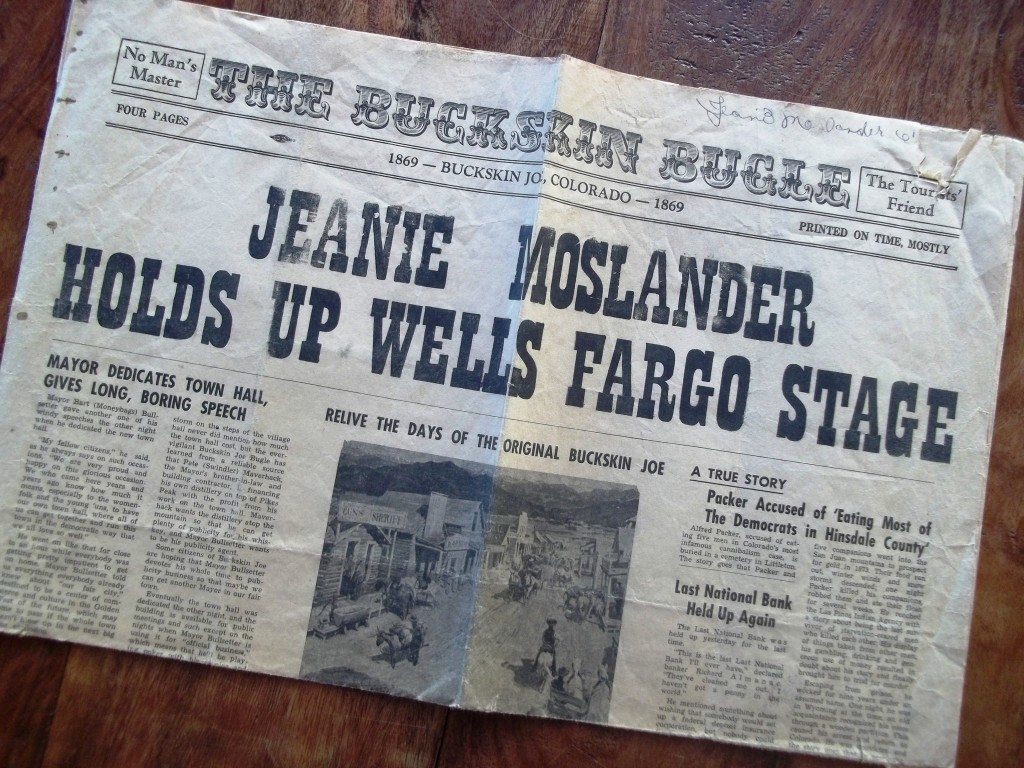 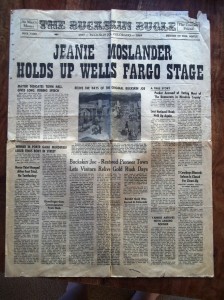 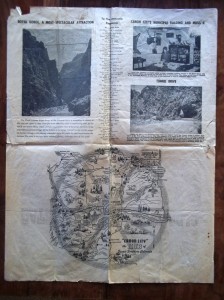 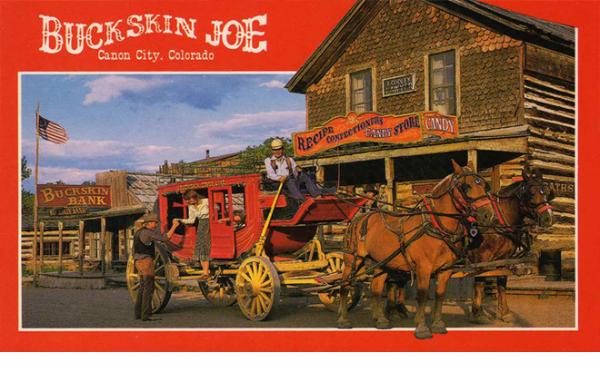 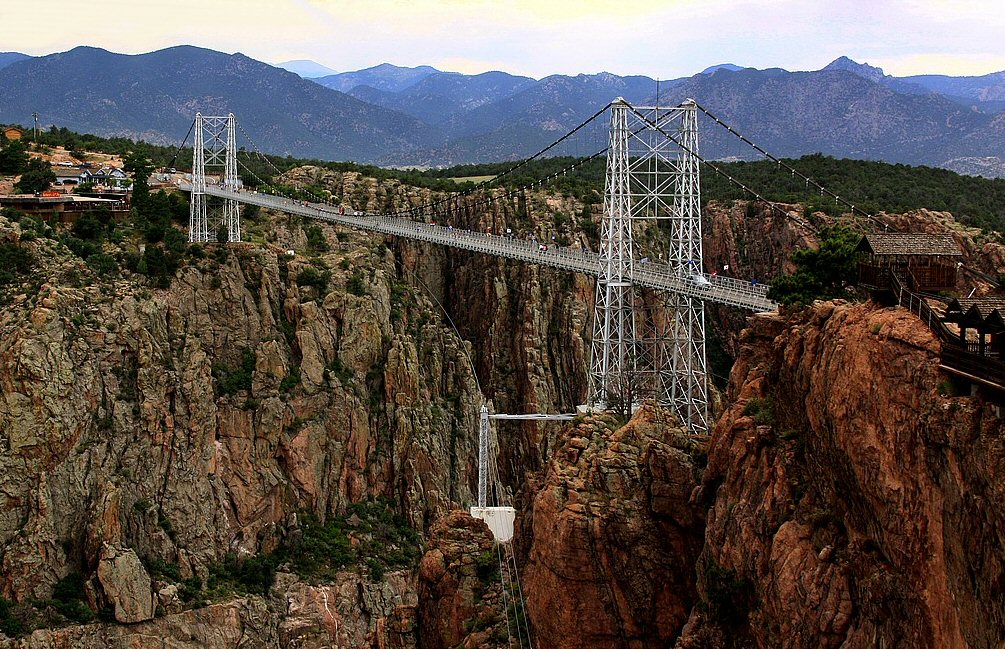 9 thoughts on “Buckskin Joe, where did you go?”