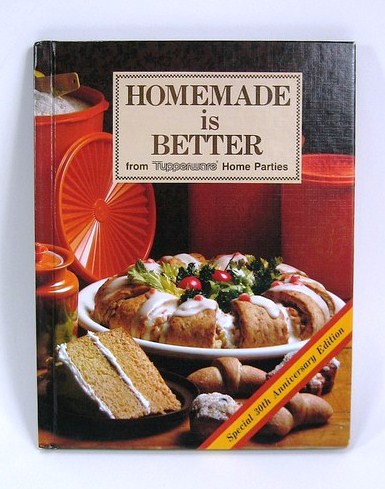 2 thoughts on “Do not try this at home”