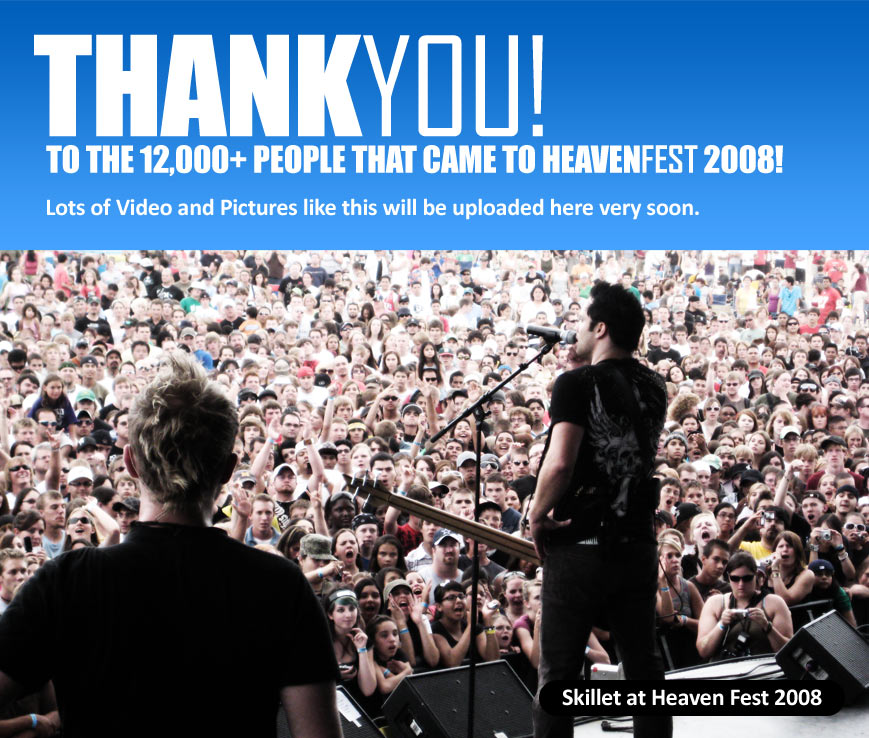 “If you build it, they will come,” from the movie Field of Dreams, is one of my favorite lines ever.   We worked and labored, we sweat and even cried a little, we planned and double-checked everything we could think of.   But near the day you wonder: will anyone actually come?

The  gates opened at 10 am and the people started pouring in, and pouring in, and pouring in.   There were cars as far as the eye could see on the east and on the west and the south.    They just kept coming.   We ran out of wristbands and had to make a quick run for more.   By late afternoon, according to Front Gate, it looked like we had over 12,000 on the grounds.   And still, cars were arriving.

I am at a loss to know how to describe the things that happened.

Amazing ministry went on at 7 different stages.   Worship filled the air everywhere you turned.   Diversity, all colors and races, the straight-laced with hands raised next to the multiple-pierced and tatooed with giant spiked hair.   Urbanity and suburbanity seeking God side by side. It was a “field of dreams.”   It was built.   And God came.

Many made a decision to follow Jesus.   300 responded to the altar call by Seventh Day Slumber alone.   Almost 60 people were baptized.   It was very hot when an elder in the Body of Christ worried that people would burn and began to pray.   Soon, right over the festival grounds, but nowhere else, it seemed, a giant cloud-canopy showed up and provided protection.   People were in awe.

There is so much to say, I barely know where to begin, so I’ll let this be the beginning.   These are the three things I am praising God for today:

There will be more, I assure you…Jeanie

NOTE TO SELF: Recall, remember and write for posterity.

3 thoughts on “Heaven Fest, They Came”