There are movies I like that are in their whole own grouping.

I didn’t realize this list was so long until I actually started typing it.  And I am not sure how to classify it, or what to call it.

This particular grouping – In common::

1:: They are movies that I saw with people I love when I was able to just take a break and get in to the story.

2:: They are period pieces, historical, but in a very recent sense.

3:: They have a message that touches my heart, and indeed may actually express something of the deep parts of my very soul.  There is something in each that carries a sensibility I was born in to,  a value I hold close to this day.  And something that inspires me for the rest of my days on earth.

4:: There is almost always furniture or wallpaper or some accessory that one of my grandparents had in their houses.  Or that my family owned, a hand-me-down, perhaps, or used, but useful item.

5:: And I love the characters and the colors and the accurate depiction of the time of which they speak.  There is nothing worse to me than having a hippie (late 60s, early 70s) have a Rubik’s Cube (extremely late 70s) in their hands.  Tsk, people.

6:: Oh, and the movie will almost always have a music track I just really love.

Basically, there is something of these movie I recognize and wholly relate to because of the times in which I have lived.  Now Grace of My Heart {1996}, the quintessential inside-my-soul movie is very much like these in some ways, but is also kind of like its’ entirely whole category, so I didn’t list it.   Here goes: 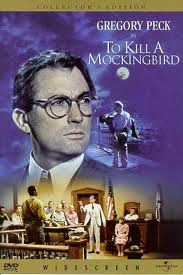 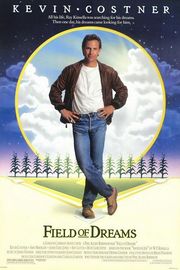 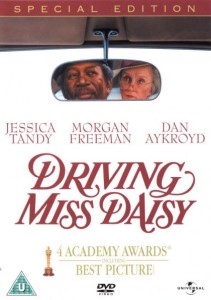 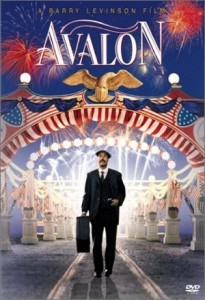 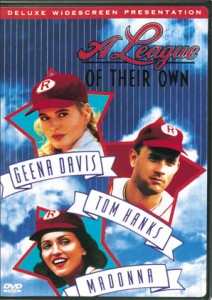 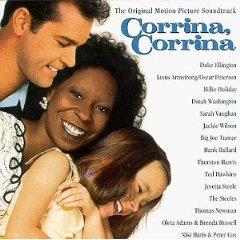 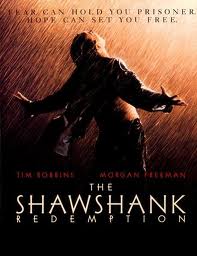 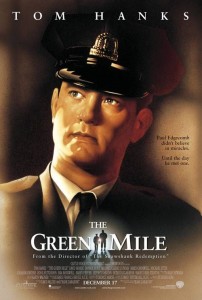 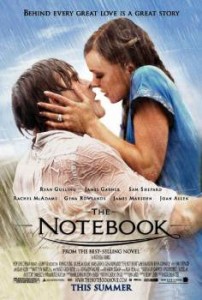 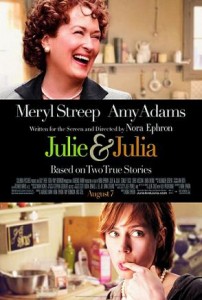 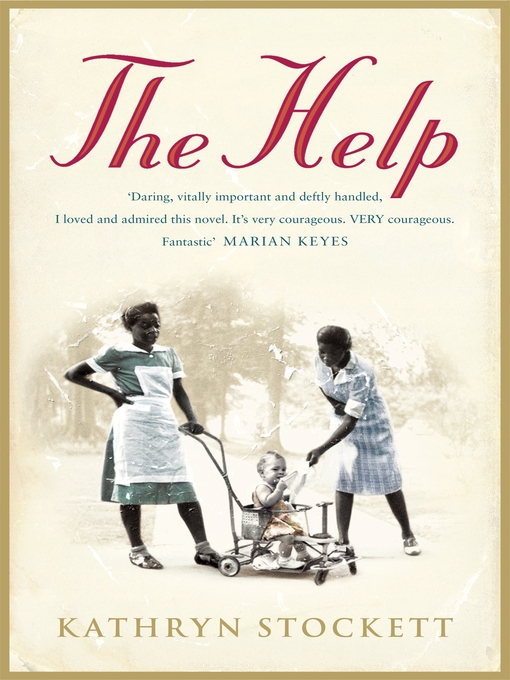 No Spoilers, no worries.

1:: Did I love it?  I totally did!  I saw it with Dave and Stormie, Tredessa and Ryan.  First movie in a while because of a little thing I like to call Heaven Fest.  I was ready, Qdoba in hand!

2:: My French teacher at Hammond High School (1976) told us many stories of her “mammy” who raised her on their North Carolina Plantation and explained that was just how “things were done.”  Growing up in the 1960s, I have strong remembrances of the Civil Rights movement.  At school, we watched some of Martin Luther King Jr.’s speeches and I remember the sinking feeling I got when I heard he’d been killed.  The flags were at half-mast and after the pledge of allegiance, our whole school observed a moment of silence.  It spoke to me in a roar.

3:: Messages…Forgiving your enemy is hard. Leaving the theater I thought that, even though the movie was about exposing the hypocrisy of white rule and unjust laws toward other human beings, even in this movie (from a book by the same name), the savior was the white girl.  A rich, white girl.  And – Hilly, the worst of them all, she really isn’t so different than any of us {me} when we are  crusading to get our way, our rights, our own viewpoint across.  I have been on the receiving end of that horrid religious superiority, and sadly, I have probably been a perpetrator.   And that is sad…

Best message in the movie, though?  The one that nearly made me cry every time?

You is kind.  You is smart.  You is important.

4:: I remember women still wearing those same netted hats to church, with gloves, when I was very small.  Oh yes I do.  You did not know I was that old, dod you???  The “house dresses,” the aprons, the “modern furniture”

5:: Emma Stone was awesome.  So were Viola Davis, Bryce Dallas Howard, Allison Janney and pretty much everyone else.  Great cast, great sets.  Pretty decent accents, too.

6:: The music in this one didn’t stand out to me a lot, yet.  But we’ll see as I watch it again.  Maybe it was just so perfect it was part of the whole movie-loving thing.   Oh wait – I do remember some Johnny Cash, a little Bob Dylan and oh, Ray Charles!!  And?  I was singing along to “Victory Today is Mine” in the church scene (yes, sang it in church many times in my life).  Hmmm…I think it must be a great soundtrack.  Now I am excited to go back and see!

I relate to the movie.  I connected with it.  I cried several times and a lot at the end – probably more than anyone else because of the “writing” thing.  And I never cry at movies.  I won’t spoil.  I just loved it.