Means:  It was exactly what I wanted to hear.  I like that.

Do you hear what I hear?

Last week during our “school time,” Guini and I looked up www.redlobster.com to see what they had happening {LOBSTERfest!}.  You have GOT to go to their site.  The sound, all hot and sizzling and wood-crackling, is magnificent.  Guini watched the home page for several minutes, mesmerized, her mouth watering as she watched and listened.  She licked her lips.

Wow.  Red Lobster did that well.  They just added the sound of their food to the look of it.  Can the scent be far behind?  Is that the next thing our computers will bring to us?

I’d actually already started this LIST of sounds I love a couple months back just because I love lists.  You know how certain sounds can grate against your nerves and others can make you smile?   I mean, the grandkids getting the giggles brings absolute, unbridled joy to me.  A haunting violin melody in minors can stir deep emotion and melancholy.  But of course, ‘nails on on a chalkboard’…(ew)…And who can deny the effect a certain song has on you when it comes on the radio.  Suddenly you’re 17 again, transported back in time and even though you’re driving the grandkids around, you are there again- young and in love with love, not a wrinkle on your face, as if you have never received mail from the AARP.

Fast Company recently reported on a study that says that though a baby’s giggle is still the most addictive sound to people these days, right behind that is a vibrating phone (which was initially considered to be “silent” but indeed has its’ own sound-which we all immediately recognize) and the things that follow are also techie-sounds now: Intel, T-Mobile ringtone, AT & T ringtone, stuff like that.  It used to be things like birds singing or the waves of the ocean, but the last 10 years have changed things.  Wow, we are going to lose some of the melody of life, I fear.  At the very least the song is changing quickly. 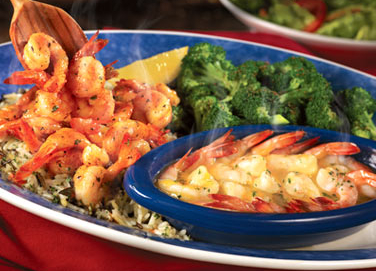 After Guinivere and I visited the seafood restaurant’s website, I thought of adding Red Lobster’s homepage to my list because they definitely hit on a sound I enjoy, but instead, Guini and I just met Tara and Hunter and Mandy and Auburn there for lunch today.  Because a sound can pull you in.  It did.  The shrimp was sizzling and salty, lemon squeezed over rich, tangy garlic butter; the delicately seasoned seafood linguine, sublime, mmmmmm.  Wish I could give you a taste.  But instead, here is my favorite sounds list.  What are yours – do YOU hear what I hear?? 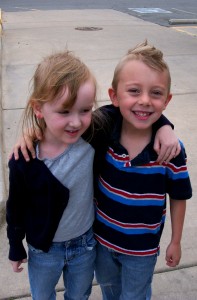 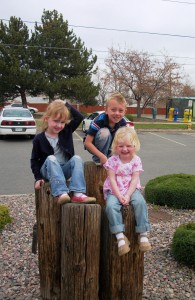 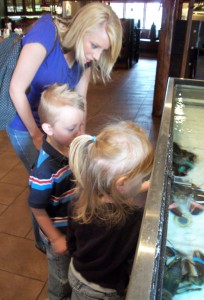 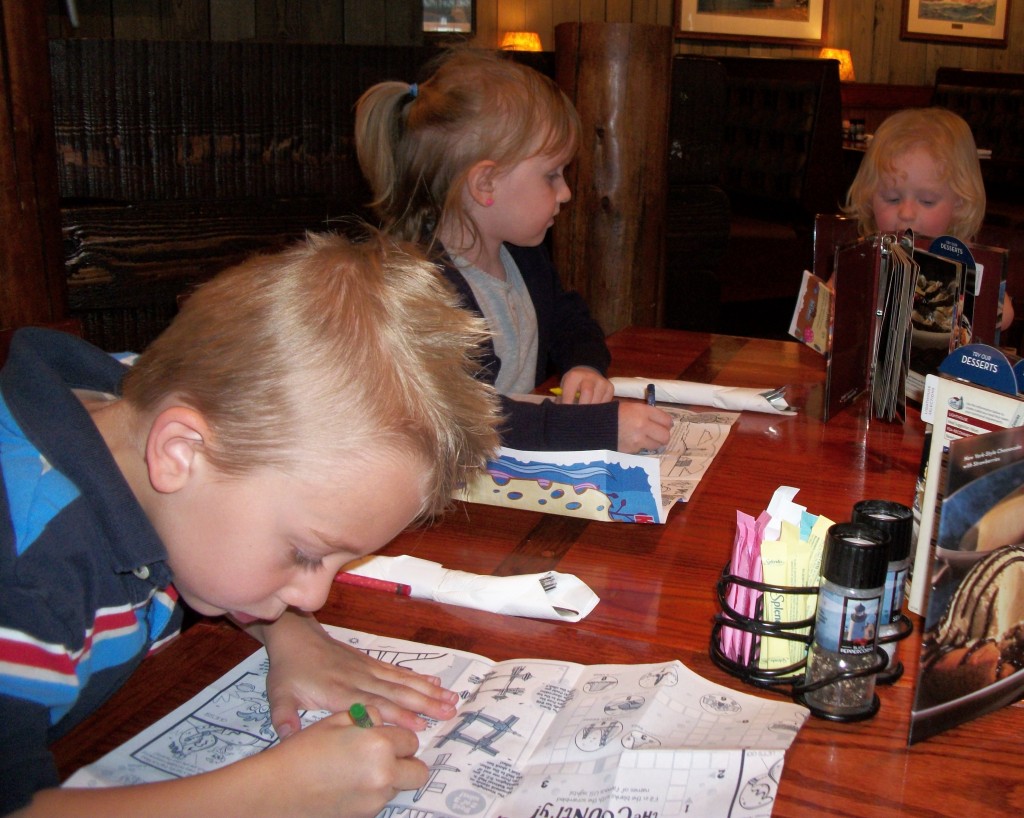 Oh, and, Happy Birthday, David Cassidy ~ whose singing still tops my list of things I love to hear!