If you have been on this blog over time, you know that 1723 York Street, my childhood home, still holds pieces of my heart. 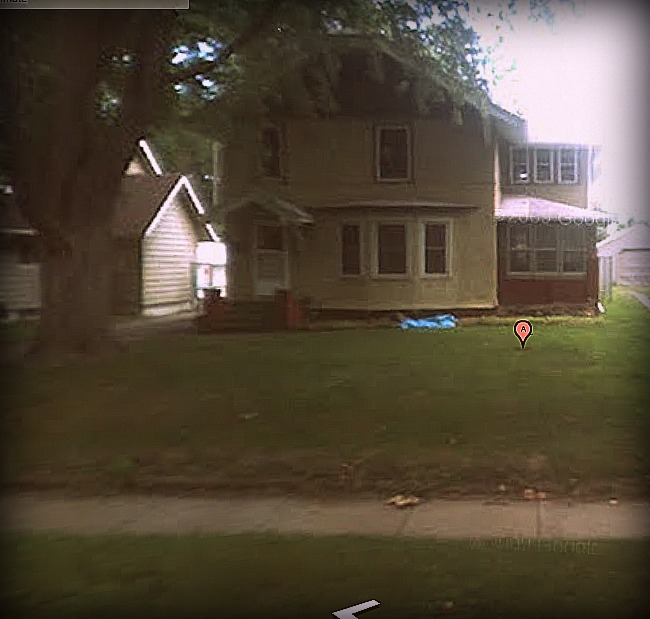 The windows are all smaller now. Modern. The neighbors got closer. Some trees are gone…(googlemaps image)

The  Academy of Country Music just named this the song of the year.

The House that Built Me by Miranda Lambert

“If you move around all your life, you can’t find where you came from on a map.  All those places where you lived are just that: places.  You don’t come from any of them; you come from a series of events.  And those are mapped in memory.  Contingent, precarious events, without the counterpane of place to muffle the knowledge of how unlikely we are.  Almost not born at every turn.  Without a place, events slow-tumbling through time become your roots.  Stories shading into one another.  You come from [stories…events…people].”

-Anne Marie McDonald in The Way the Crow Flies 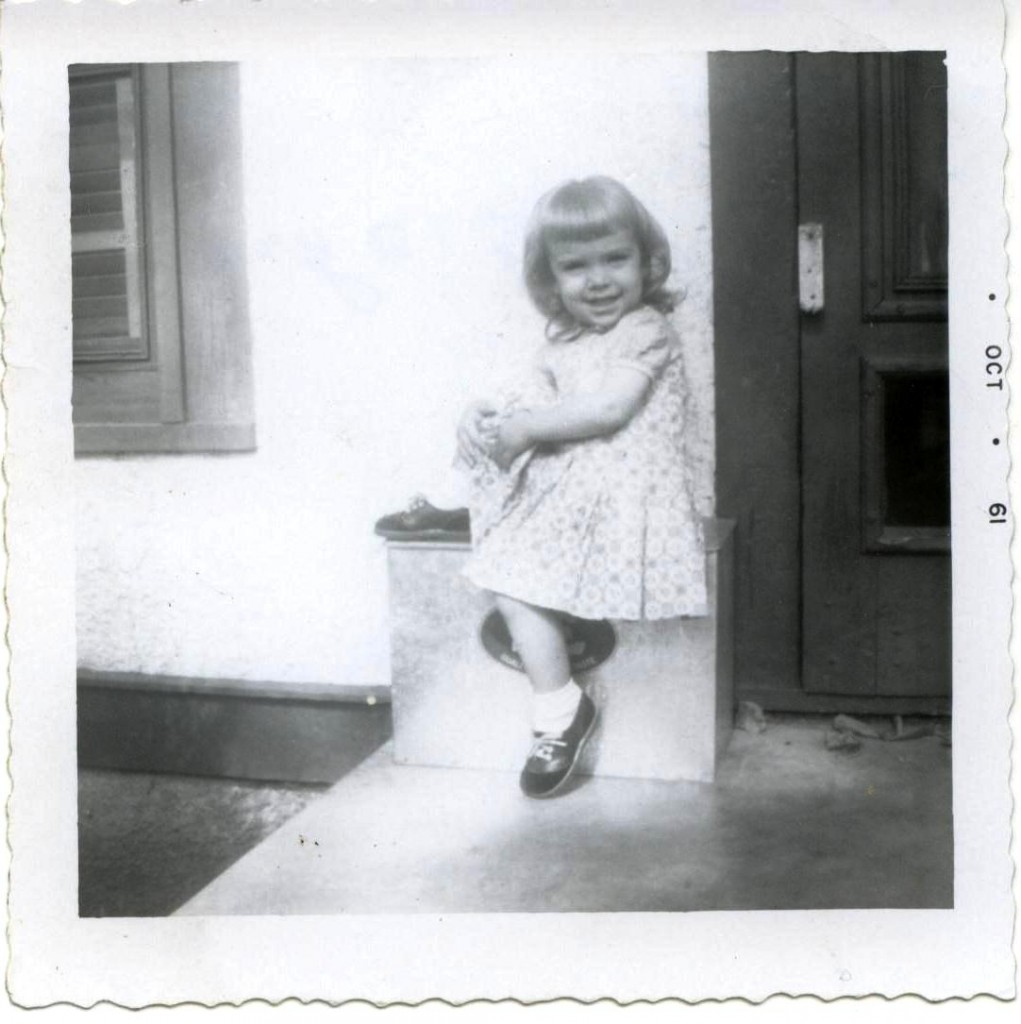 There was actually some zig and some zag between some of these.  But these are all just houses.  They aren’t where I am from, though I enjoy looking at them again via Google-maps.  They are just places I lived.  Home is where my heart is.  And where my heart is held with great care

Where thou art ~ that ~ is home.  Emily Dickenson

Nothing takes my breath away like my front porch looking in” 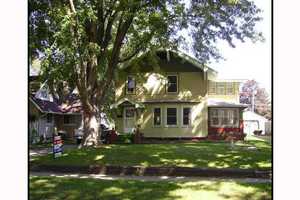 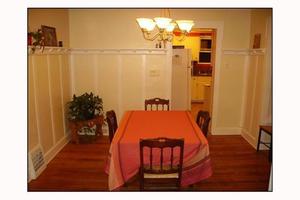 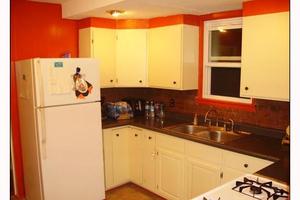 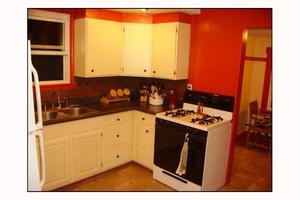 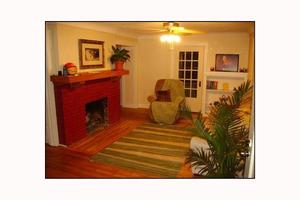 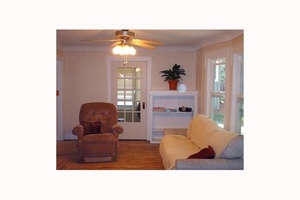 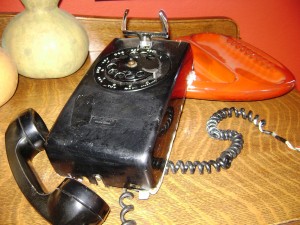 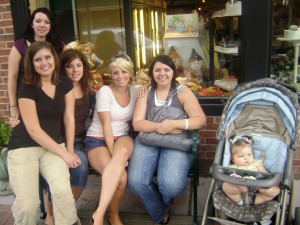 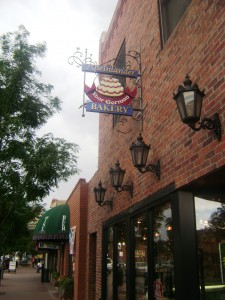 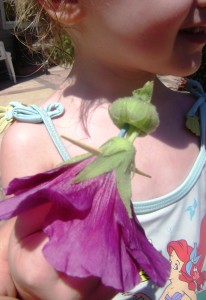 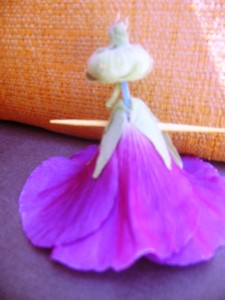 When I grew up in Des Moines, Iowa, hollyhocks grew like weeds in the alleys and my friends and I used toothpicks and  hollyhocks  to create dolls now and again.   One toothpick was inserted into an unblossomed bud and then connected to an upside down bloom.   The second toothpick was poked through “the body” horizontally for “arms”.   Sometimes we held the toothpick between our finger and thumb under the “gown” and made our little dolls dance and twirl.

Guini and I made one a couple of days ago in between splashing pool times.   She is my “flower girl,” loving all the flowers and their names.

I love the flower girl…J

NOTE TO SELF:   Disperse the numerous hollyhock seedlings round the yard for more fun next year.