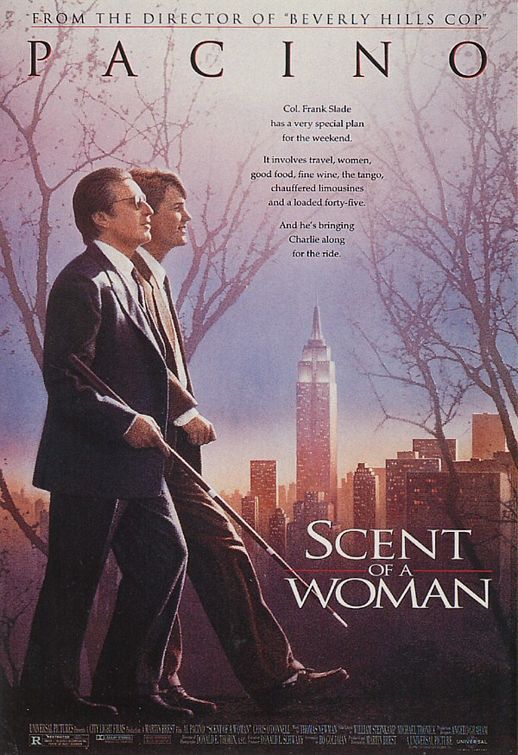 Opening scene at a London airport as people are reunited, voice-over by the Prime Minister (Hugh Grant):  Whenever I get gloomy with the state of the world, I think about the arrivals gate at Heathrow Airport. General opinion’s starting to make out that we live in a world of hatred and greed, but I don’t see that. It seems to me that love is everywhere. Often, it’s not particularly dignified or newsworthy, but it’s always there – fathers and sons, mothers and daughters, husbands and wives, boyfriends, girlfriends, old friends. When the planes hit the Twin Towers, as far as I know, none of the phone calls from the people on board were messages of hate or revenge – they were all messages of love. If you look for it, I’ve got a sneaking suspicion… love actually is ~ all around.

Spoiler Alert:  I am going to talk about this 2003 movie, which I love! We kicked off the holiday-movie viewing season with one of my favorites last night:  Love Actually, from British Director, Richard Curtis (“Four Weddings and a Funeral,” and “Pirate Radio”) who has a knack for using a large array of actors and juggling multiple storylines within one pretty cohesive tale.  Love Actually focuses on more than a dozen characters, happy and sad threads being woven together during the Christmas season.  It isn’t a love story per se, but many stories about love, love that is good and happy, sad and devastating, surprising, open, closed, whatever.  But ultimately it explodes and multiplies in the giving.  Love.

In 2007, I watched this movie about 17 times between Thanksgiving and Christmas and I cried everytime.  I won’t tell  you why I cried, but I’ll tell you some things I love, songs (I have the soundtrack, naturally) and scenes.

Why I Actually Love Love Actually

It’s a silly, sad, sweet, funny, ridiculous, strange and adorable movie.  There are too many nude scenes and you have to fast-forward the “skin-flick” scenes a little, but hopefully not enough to miss the cute story that comes from it.  The storyline I could have done without was the strange-looking boy who went to America and very successfully got lots of girls because of his “cute, British accent.”  Yes, I can believe American girls are that shallow at times, sadly.  And the little vixen in the workplace is a {bad word I can’t say here} and I could have done without her, too.  But, it is full of great music and really good actors and lighthearted scenes.  It starts sweetly and ends amazingly!  It is the longest, most enjoyable ending after ending ever, set to the Beach Boys singing, “I may not always love you, but as sure as there are stars above you, you never need to doubt it.  I’ll make you so sure about it, God Only Knows what I’d be without you…”

I LOVE the ending.

I wish I could show it here, but everytime it shows up on Youtube, it gets taken off again.  I will be watching this movie again before Christmas.  Maybe more than once.  Probably more than once.

Love Actually is Rated R for sexuality, nudity and language.  It is NOT for children.