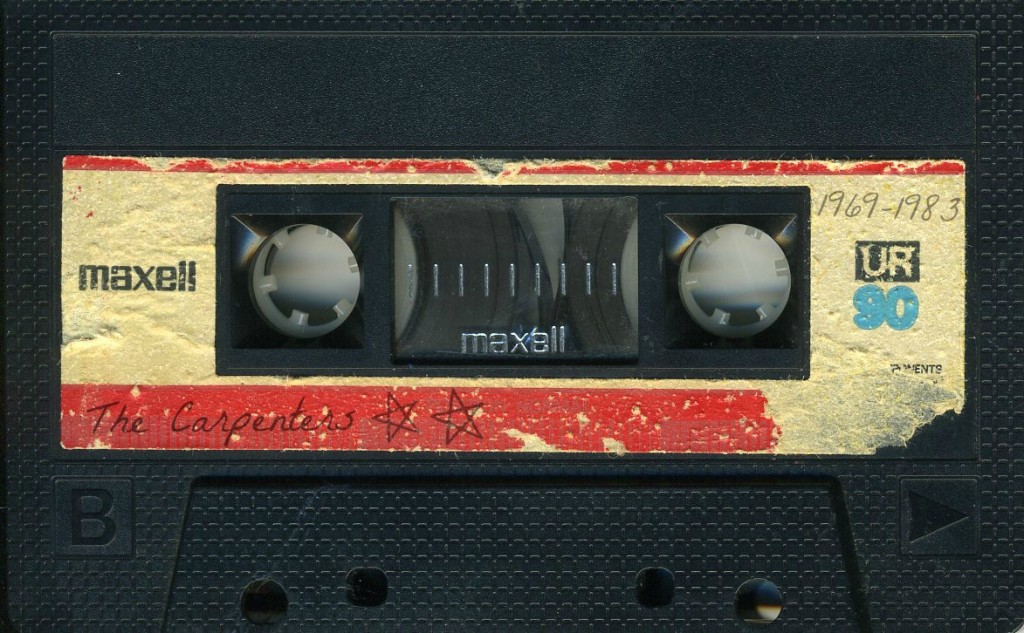 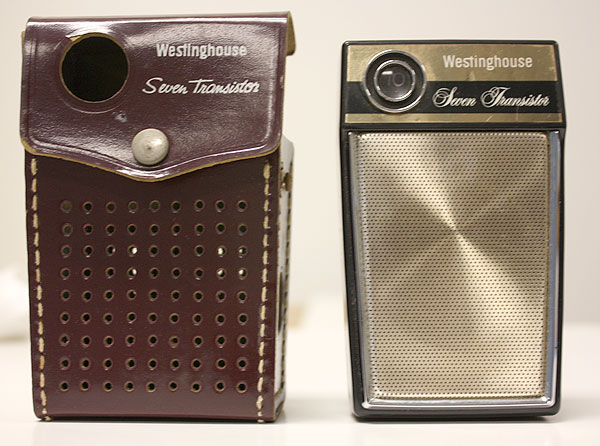 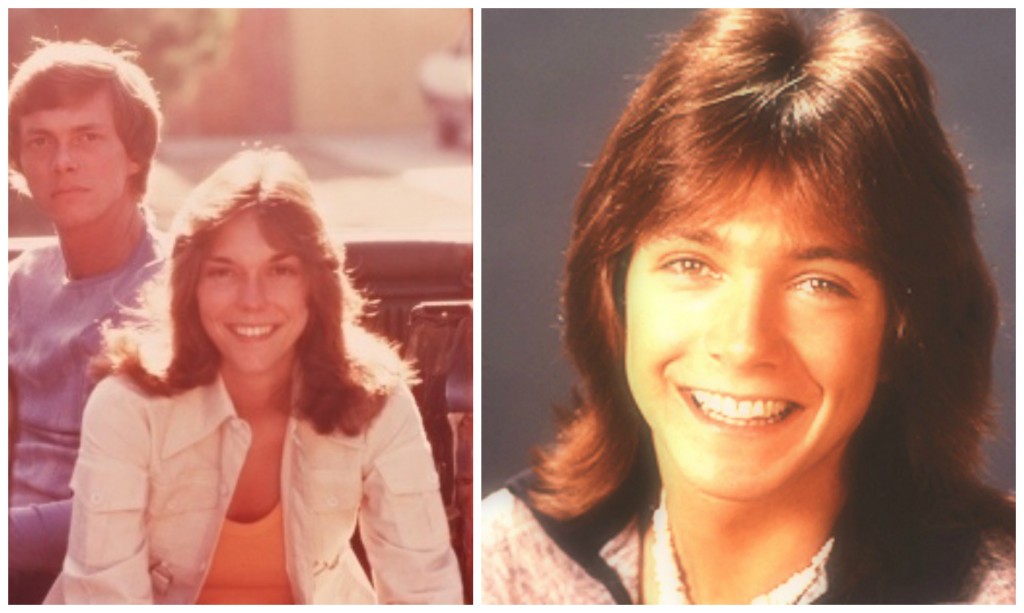 I tend toward the sentimental with Christmas music.  And I’m a little bit {more} country.  At Christmas.  For some odd reason. 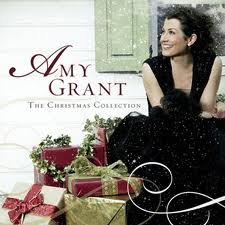 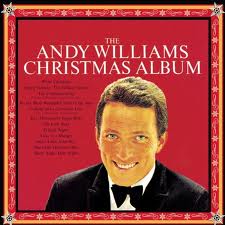 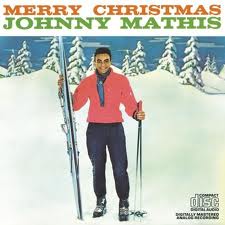 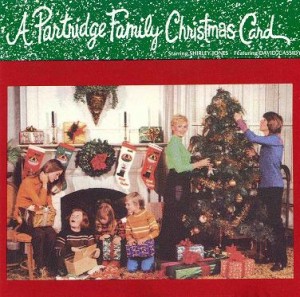 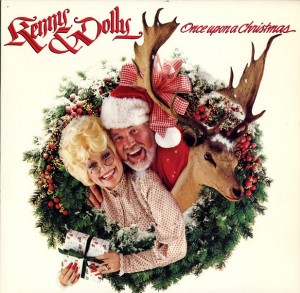 Ellie invited me to do a Christmas music swap, my favorites for hers and I decided, though on different days I am in love with different moods and melodies of Christmas, to put together 12 songs that represented our family from 1981 to the present.  They include Bing, and there is Judy Garland singing “Have Yourself a Merry Little Christmas,” but I included Whitney Houston (“Joy to the World”) and Mariah Carey (“O Holy Night”).  Kenny Rogers got 2 selections (“Kids” and “Christmas is My Favorite Time of Year”) because his was the first cassette Christmas music tape we bought as a new family.  I did include Casting Crown’s updated version of “I heard the Bells” because Dave really likes it and of course, the collection would not be complete  with the Charlie Brown Christmas song, “Christmas Time is Here.” 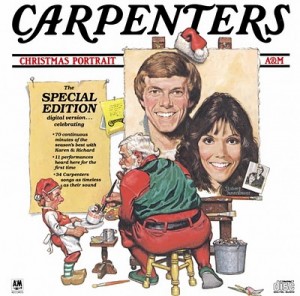 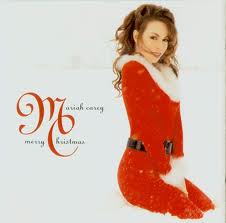 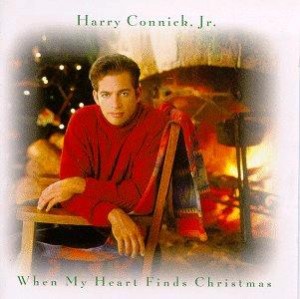 I didn’t get ot include a lot of songs I love by Dolly Parton, Karen Carpenter or Elvis, Alabama, Amy Grant or the Partridge Family.  I just really love Christmas music and I have lots and lots of it representing the 1940s to the present.  They made thousands of recordings in the 50s, it seems and each year, a new song or two is added to my list Christmas songs I love… 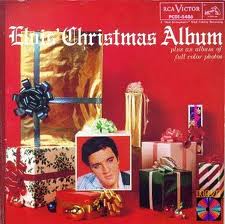 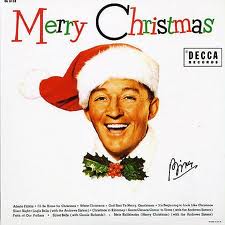 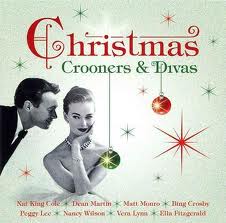 And I am kinda in love with this duet, which is more about winter than Christmas, but don’t you just love Willie and Norah?  I do!  CLICK BELOW TO LISTEN* 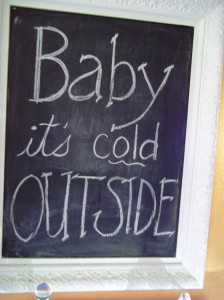 It WAS actually cold yesterday for about 17.238 minutes and we actually got at least 6.798 minutes of some sleety, snow-ish, rainy/gray/sky something or another before blue skies busted back out just before sundown.  I had inserted the word “finally” above the word “cold” but alas this morning, another sunny, temperate day and they are saying no snow for Christmas.  But I am sure we’ll have some for May Day.  Grrrrr…….

What are you singing these days?