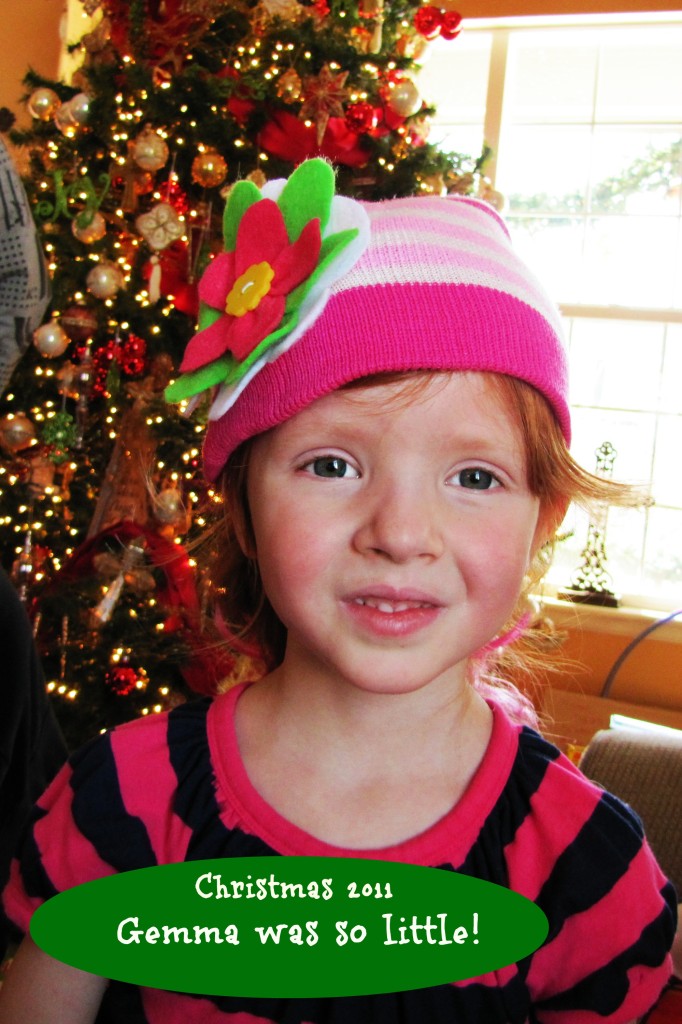 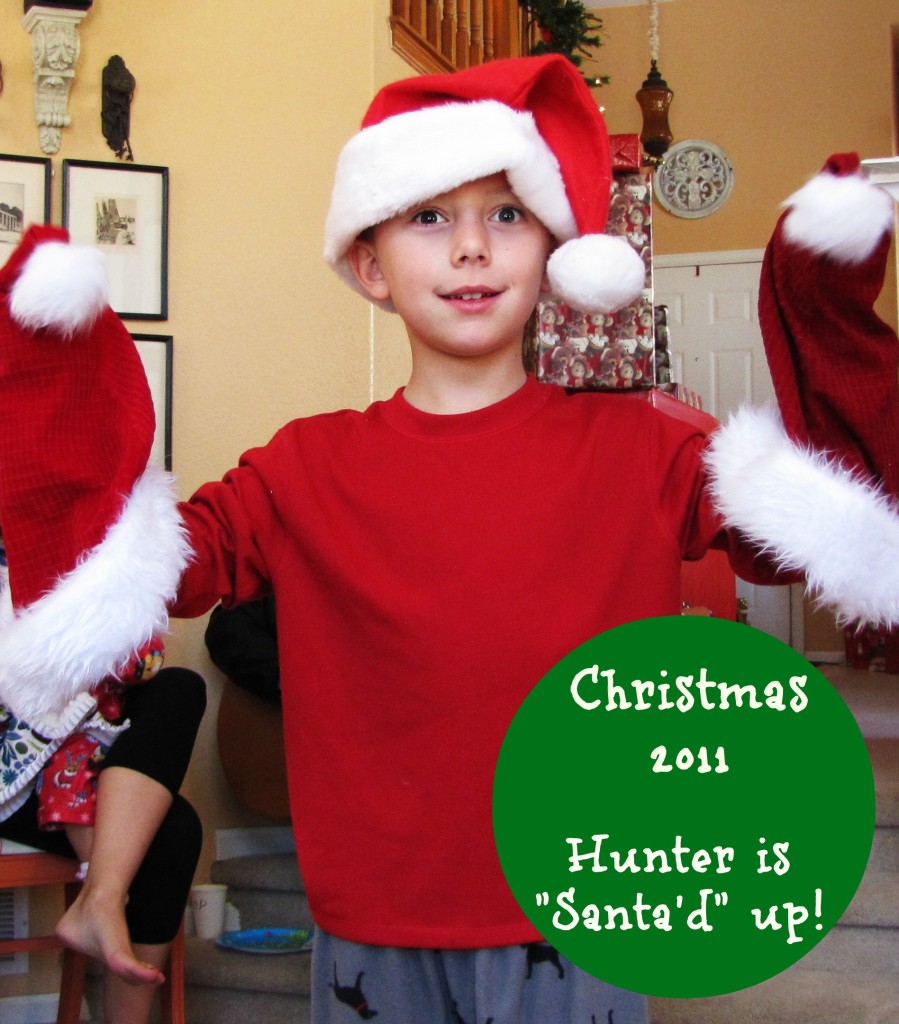 We come with expectation

We’re waiting here for You…

I woke up to a crackling fire and the coffee brewing (Dave is sweet).  A soft snow is falling and it is so cold outside.  It is the second Sunday of Advent.  Each day I am taking the time of at least the length of a song and observing the days of longing and desiring, the centuries of waiting for the Messiah.  People living in darkness waited so long for Him.  Then He came.  We are so blessed.  I love the musical meetings in His Presence leading up to the Christmas celebration.

You’re the Lord of all creation

And still You know my heart

The Author of salvation

You’ve Loved me from the start ~ waiting here for you…

Waiting Here for You, Christy Nockels

Sometimes I wonder how our views of God can be so off course, like He is up there looking for reasons to kick any of us to the curb.  He is the Author of Salvation.  He is the One who so-loved-the-world that He gave us a Savior, a Savior!  Wow, that is love.  He first loved us and now we LOVE Him back!

This is one of those songs I sing with fervor and devotion, hoping He’ll somehow see how much He means to me.  I kind of think He answers me lightheartedly: Wonderful ~ because I have already been here waiting for you!  :)

Waiting here for you

With our hands lifted high in praise

And it’s You we adore

You are everything You promised

Your faithfulness is true

And we’re desperate for Your presence

All we need is You

Counting down the days until the Christmas Celebration with songs.   Because I love song.  Sing with me!  :)

Waiting here for you 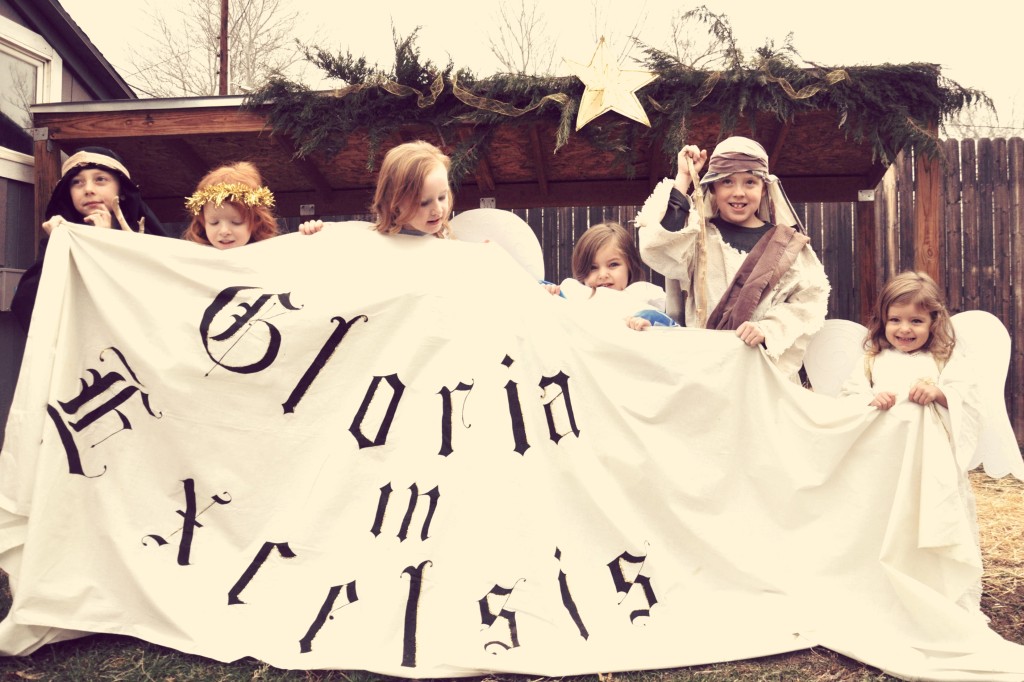 From the Nativity photo shoot of 2012

UPDATE 12/12/13:  The sweet daughter Tredessa couldn’t believe I didn’t use THIS live-version of this song with {my favorite} Martin Smith and {my other favorite} Kim Walker, singing this song.  And I was like – OMYGOSH!  So true!  I LOVE-LOVE-LOVE this one!  So here it is now…

Now-play it again and sing these words:

Over the mountains and the sea

Your river runs with love for me

And I will open up my heart

And let the Healer set me free

I’m happy to be in the truth

And I will daily lift my hands

For I will always sing of

Of when Your love came down

I could sing of your love forever…

Um, yeah, Kelloggs.  You are ripping off Martin Smith (Delirious).  I’m so sure.