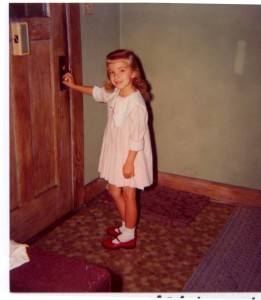 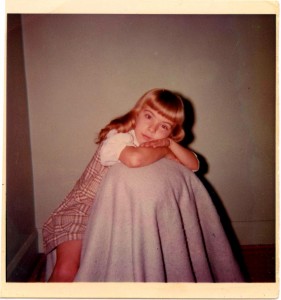 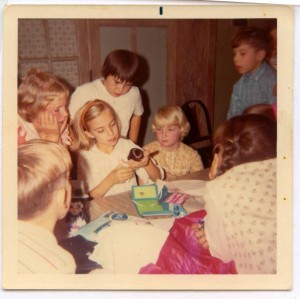 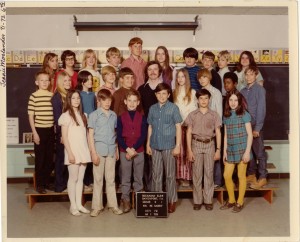 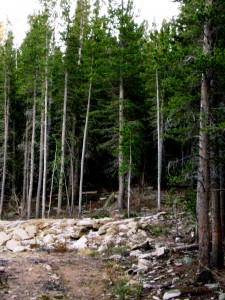 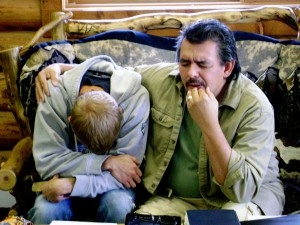 Just got back from 3 days in the mountains (beautiful!!!) where we kicked off Leaving a Legacy (an arm of Get the Word Out! Intensives).

The teaching team was Mary Jean Powers (my co-mother-in-law-co-Nonnas-we-share-Hunter),  Joy McGinnis of Seattle, our daughter Tredessa, Dave & Tara, our daughter and son-in-law and Dave and I.

It was wonderful and difficult.  I exposed myself and got honest.  Dave and I both told on ourselves, about the places we have failed in raising children who have come to know and seek after God for themselves.

I told them that:

Dave taught on journaling as a way to leave your written legacy and not only taught about the blessing (learning to verbally speak blessing over your children), but prayed a bessing over the fathers and fatherless young men who were there.

I wondered aloud, at one point, if there was anyone who could possibly have messed up parenting more than I had.?  Even though Mary Jean and Joy claimed they could have (and maybe we all had that potential), I am so grateful to be living to see the faithful hand of God in our lives, as a family.  We’re still living it and tripping along the way sometimes, but I am so glad for the opportunity to encourage other families that God is faithful.  He promises – and He will keep those promises!  I was honored to get to pass that message along!

Blessed to be a blessing…Jeanie

NOTE TO SELF:  Keep living the legacy.  You have to live it before you can give it away.

pictured: the view just outside our cabin door – if you look very closely, you can see some snow on the rocks from a few days before…we had 70+degrees; my husband praying for our son-in-law Dave just before he (s-i-l) reciprocated.