Name meanings are cool.  And sometimes also “used” rather superstitiously.

I have had people ask if I was afraid of what I’d done to Stormie by naming her that, as if it was some life-sentence to really bad weather or that I had cursed her to an uproarious and largely disastrous life.  “Because in the Bible,” they’d explain,”a person’s named signified what kind of life they’d have prophetically.”  Yes.  That is true at times.  But also, people were named by who they were and what they’d done – the way a person lived their life brought a name meaning.

My kids’ names have meanings.  But not so much the ones a paperback book of baby names tell me they have.  Because of how they live.  They have given their own names meaning.

Meaning: Firstborn.  Tower of strength.  The Joy of the Lord is her strength.  Liquid joy.  Youthful.  Soft-hearted.  City on a hill.  Bright light.  Shining star.  Sunshine Bear.  “God is gracious.”  The earth is blessed.  She has a voice.

Now for me: mom

Meaning: the woman who got to carry these 5 in her womb while God worked His magic, knitting and creating and fashioning and making a plan; the woman who witnessed their arrival, mysterious and precarious, joyful and ecstatic.  The woman who combed out tangles and made peanut butter and jelly sandwiches for them while they grew into the people they would become.  The woman who thanks God for the ones He entrusted to her and is very pleased with how they have turned out. 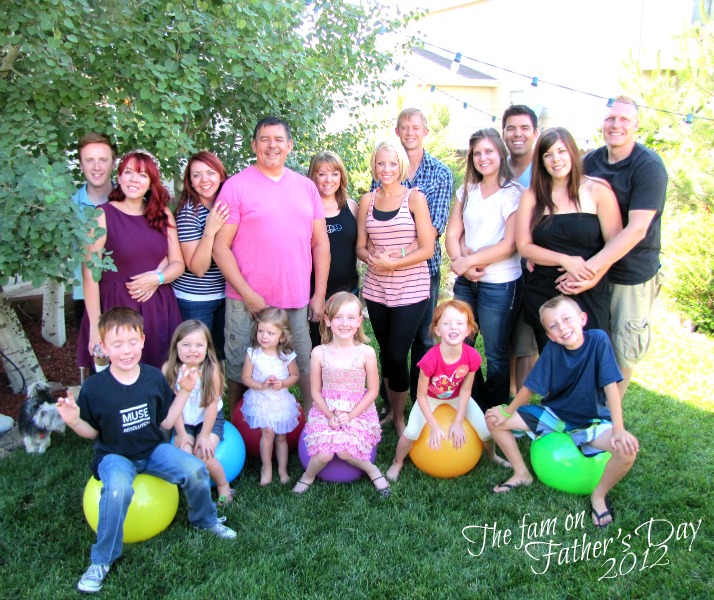 1 thought on “What is the meaning of this?”