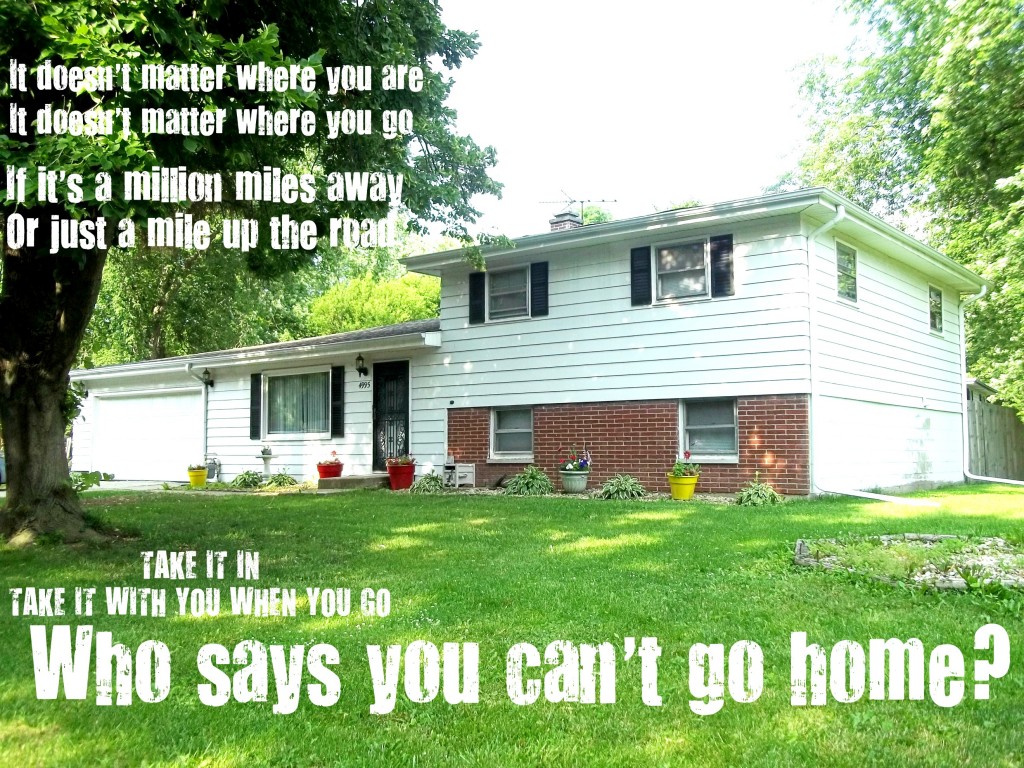 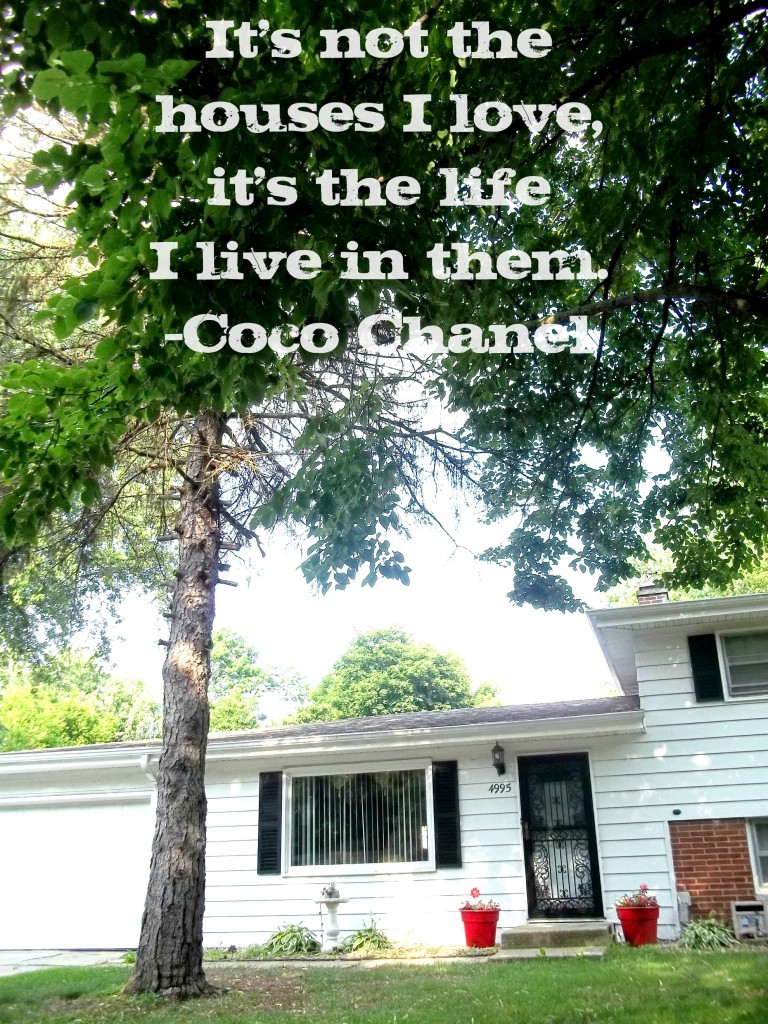 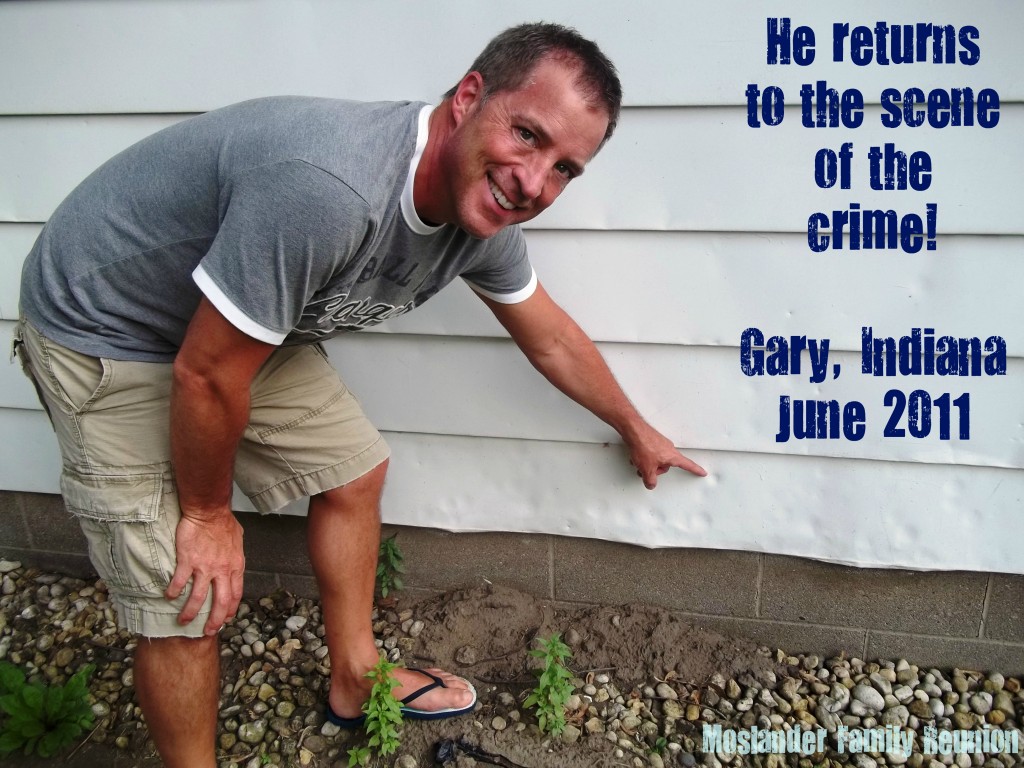 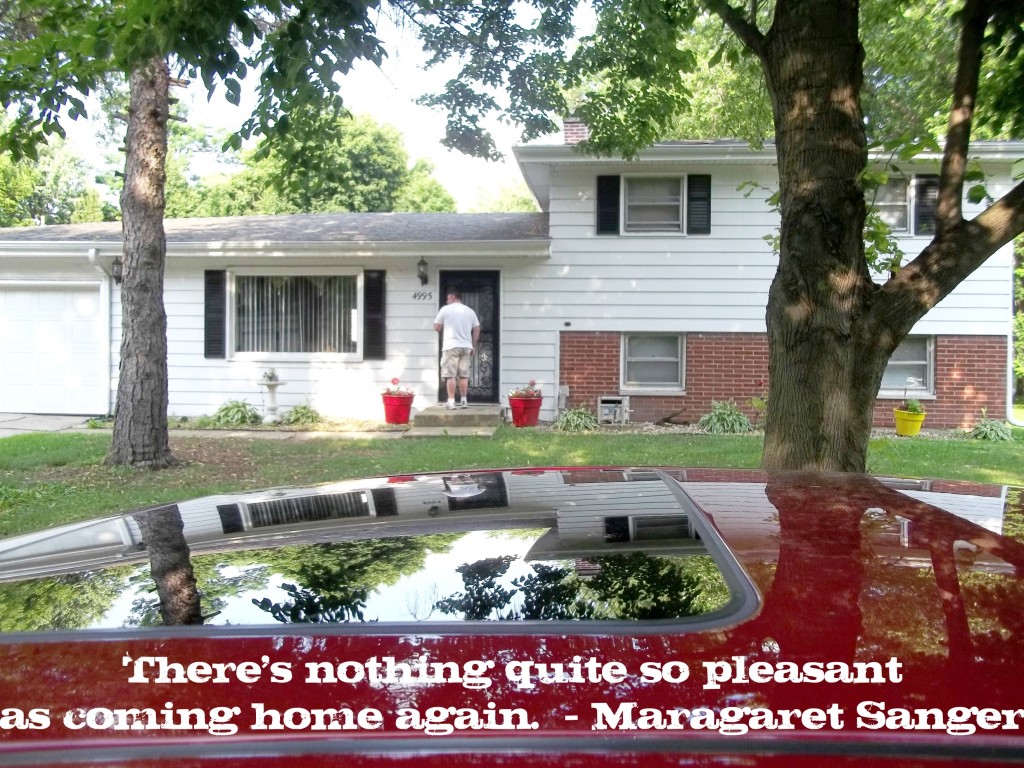 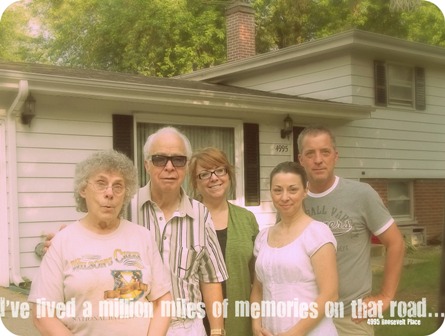 3 thoughts on “Who Says You Can’t Go Home Again?”