Where-oh-where did the summer go???

It is gone toooooooo fast.  There were so many more little pool parties and popsicle treats to enjoy with the grandbebes.  Of the 8, the first 5 are all in school now, again (or for the first time). 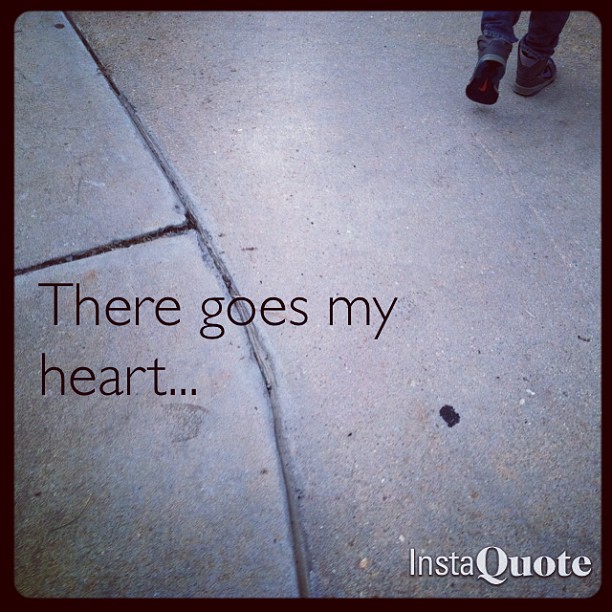 Hunter walking in to 3rd grade…Tara posted this, she has homeschooled him until now.  Big change! 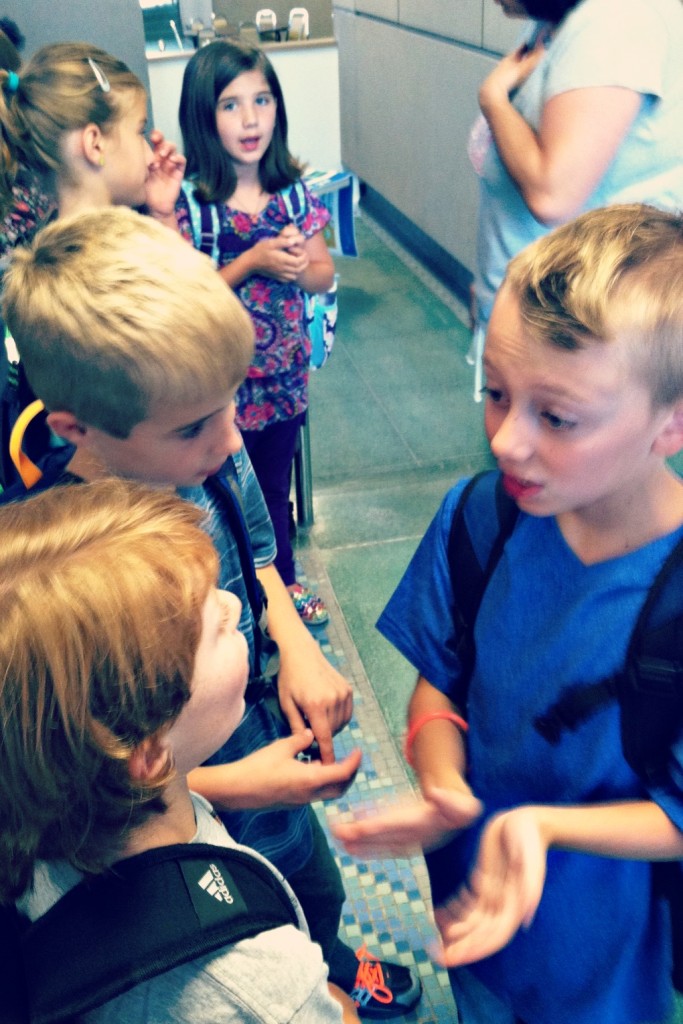 Gavin is a 5th grader, which makes him a full-fledged “middle-schooler” with a locker!  My little man is growing up on me!  Guinivere and Hunter are in third grade this year and Gemma goes all day now, a first grader.  Averi is an official school girl, she is in Kindergarten and I sure miss having pre-school with her! 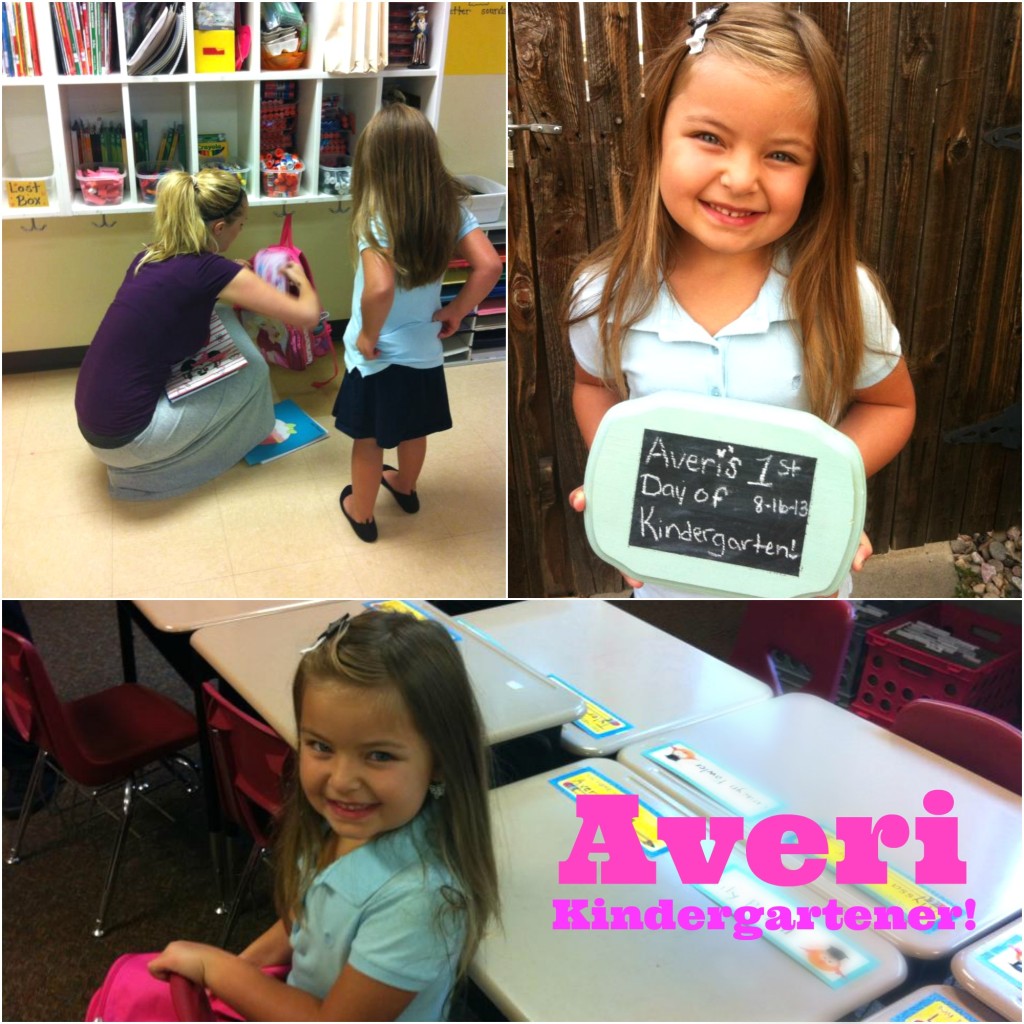 Hearing my daughters plan and talk about all the school supplies lists and routines and buying new clothes and uniforms and having to get kids to bed because it’s a school night now got me thinking of all the music that has been written about school over the years.  There must be thousands of songs, but I thought I’d pick my favorites for a BACK-TO-SCHOOL TOP TEN playlist  (not in order of my love for them, just as they came to me)~

8 Songs that didn’t quite make my cut:  Back to School Again, from Grease 2 because I really liked Grease, the first movie, better;  Another Brick in the Wall by Pink Floyd because even as a teenager when it was charting, I felt a pang of weirdness at the blatant rebelliousness of it.  I was trying to conquer rebellion, conquer it!;  Getting Better, The Beatles, and again, a little rebellious and also that psychedelic sound that I think you had to be high to really appreciate, and I wasn’t; See You in September by The Happenings is a very classic song, but it didn’t make the list because it’s a little too easy listening for even me, :) ; Graduation Day, The Beach Boys because it is about graduating from school, not going back to school;  Class of ’57 by The Statler Brothers which I have actually always loved because it is the year my mom graduated, but it is more about graduation, too;  Schoolboy Crush, Cliff Richard and the Drifters because even though I love Cliff Richard, doo-wop isn’t my thing; Teach Me Tonight by Etta James or lots of other artists who have recorded it because I have pictures of my grandbebes in this post!  Too sultry!  School of Rock by Jack Black is an awesome song, but had to get cut because I was keeping my list at 10!  I love watching the movie with my grands, though because he is cute and hilarious and kids get him – I guess because he is a big kid.  The giggling is contagious! 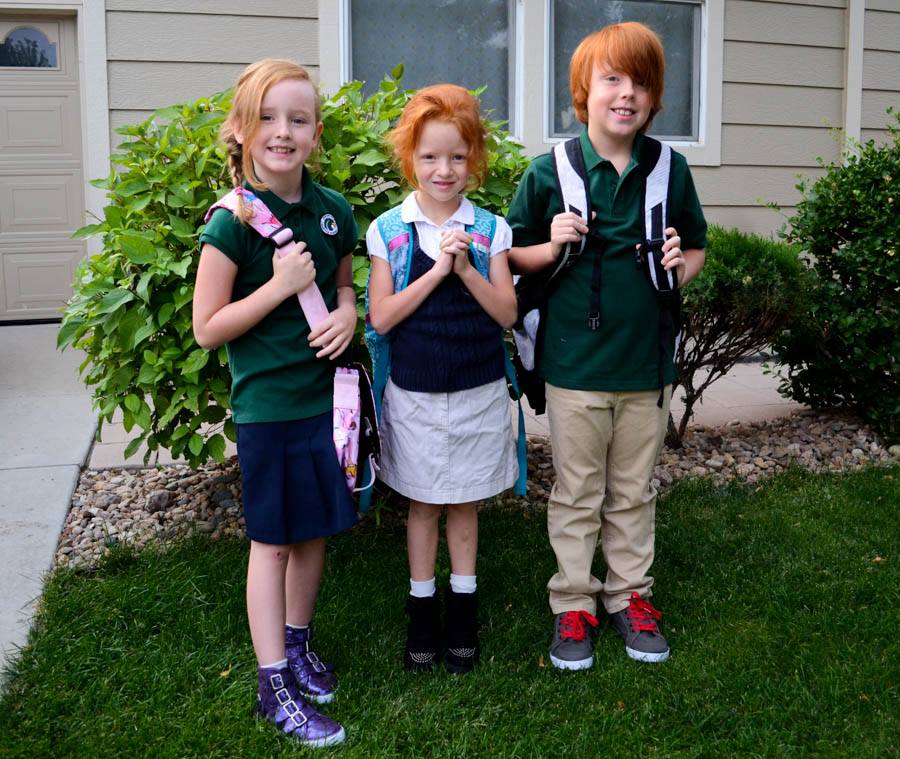 The K-kids, first day of school

There you have it.  GET SPOTIFY to hear them all!!!

There are SO many songs.  Which school-themed songs did I miss?  Which ones belonged on my list?  Is everyone back to school at your house? 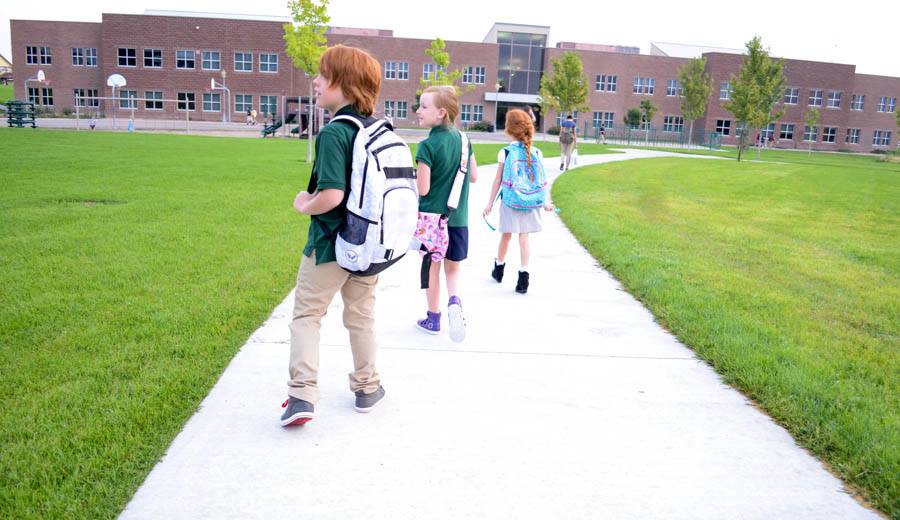 1 thought on “Music on a Monday // Back-to-School Songs”