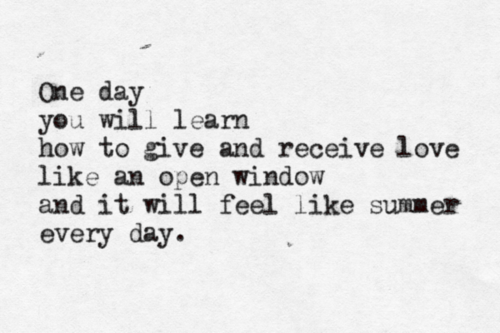 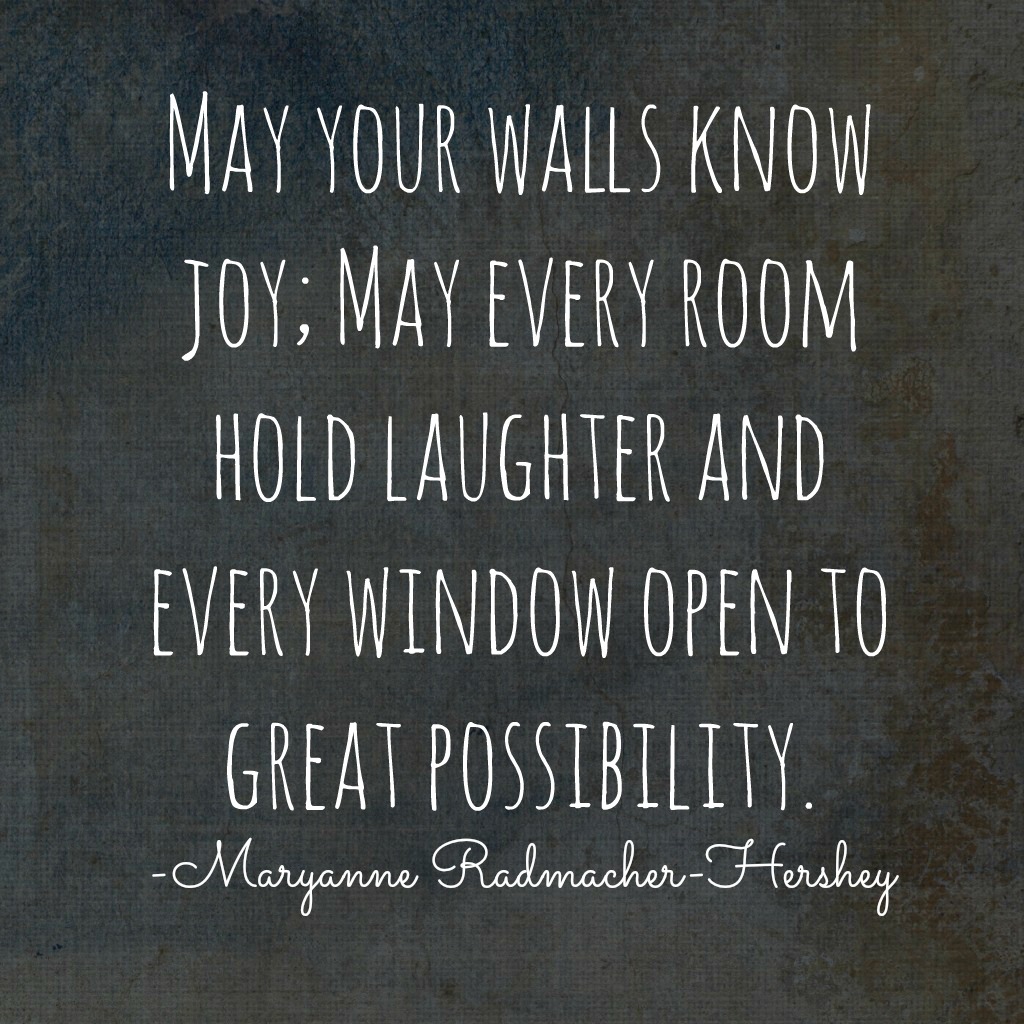 7 thoughts on “Thought-Collage Thursday // Through the Open Window”