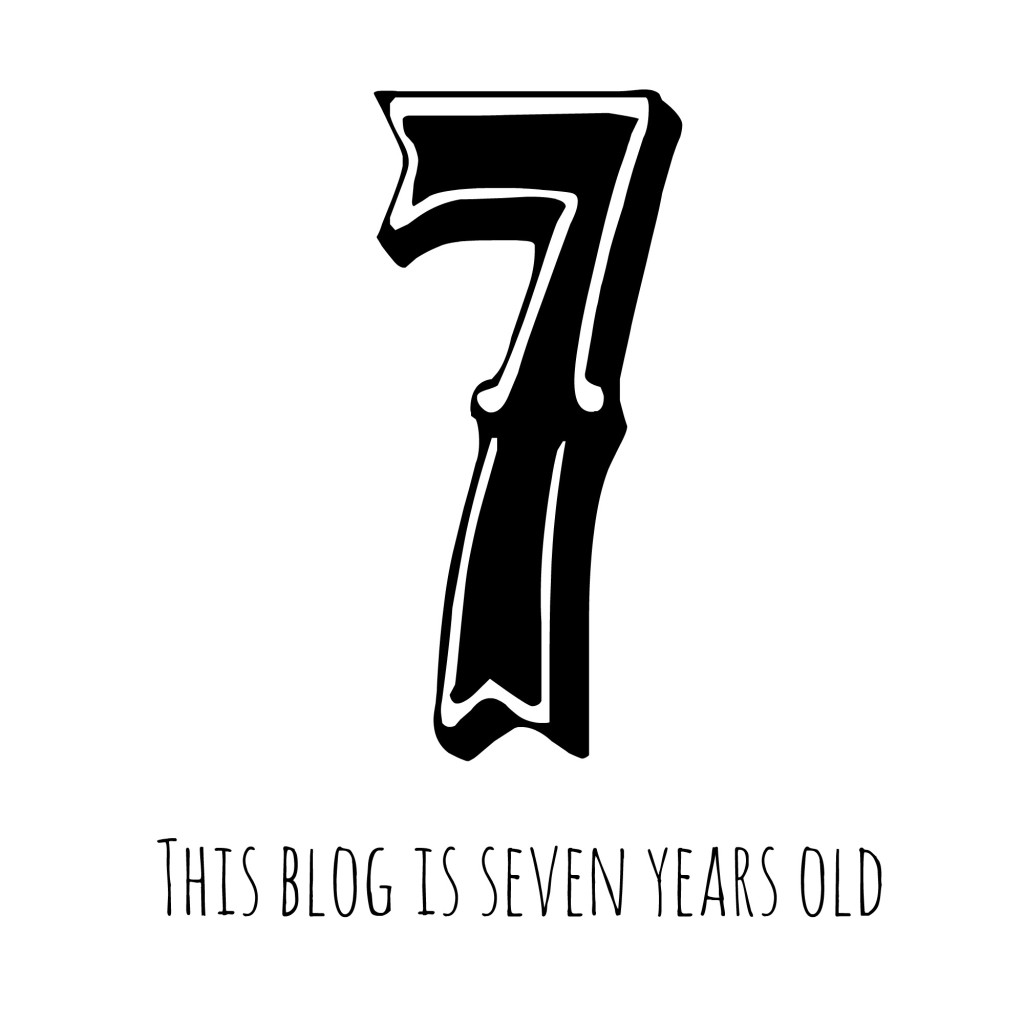 1 thought on “A Repost for the Blog Birthday ~ The Stoning”