After the loss, what remains? | Jeanie Rhoades // Thought Collage 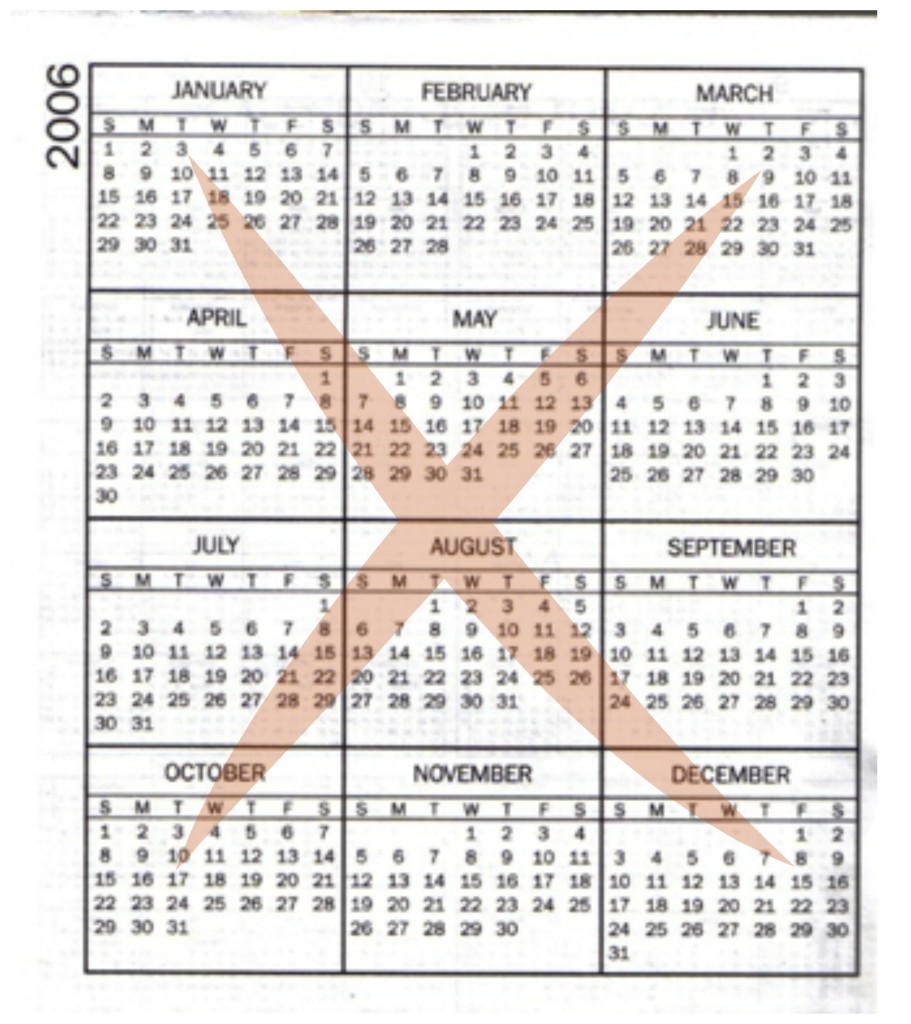 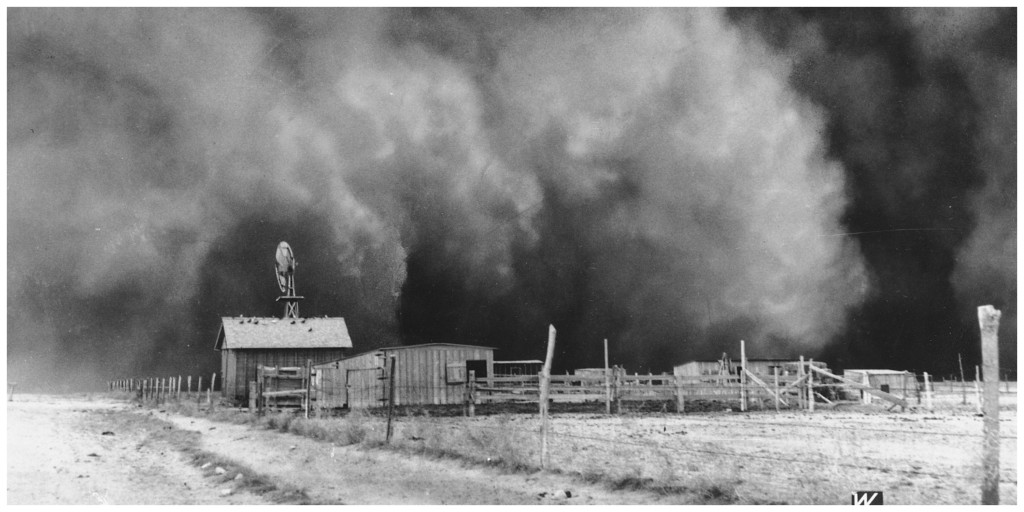 1 thought on “After the loss, what remains?”